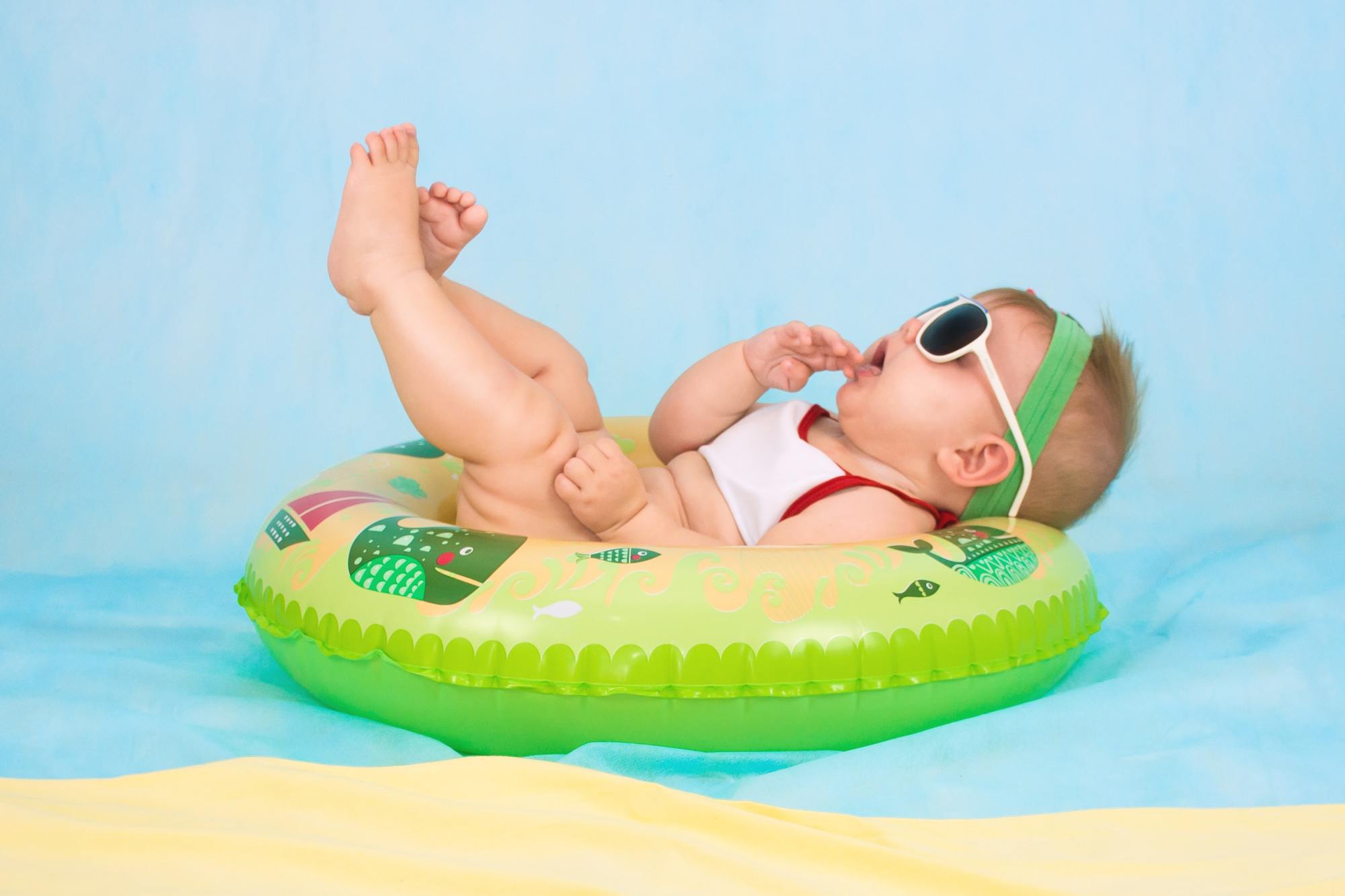 Expecting a baby is nerve racking and exciting time. Parents can begin to introduce solid foods at 4 to 6 months. For most, this is a very exciting time. But for those with celiac, moving to solid foods can be a time a of great concern. If a parent or sibling has celiac disease, there is a much greater chance that the child will have celiac disease. So, when is the best time to introduce gluten containing foods to at risk children?

Studies about the risk of children getting celiac based on when gluten is introduced are plentiful. Research is mixed. Some say too much gluten too early leads to higher celiac rates in vulnerable populations. A Finnish study says gluten is introduction timing is not a factor in developing celiac disease. The Celiac Disease Center at the University of Columbia says that early introduction to gluten is better than later introduction of gluten.

In other words, the scientists don’t really know.

A mixture of knowledge, research, and intuition guide many types of decisions like these. Often there is no clear cut right answer and the stakes are very high. Unfortunately, this is one of those times. When making these types of decisions for myself, I use the mantra

I am making the best decision I can at the time with all available information. I will not second guess or look back and regret the decision I made. I hope it all works out.

So, know that you will make a million decisions about that child. Some will work out and some will be wrong, but you did the best you could!

One thought on “Gluten introduction and babies”