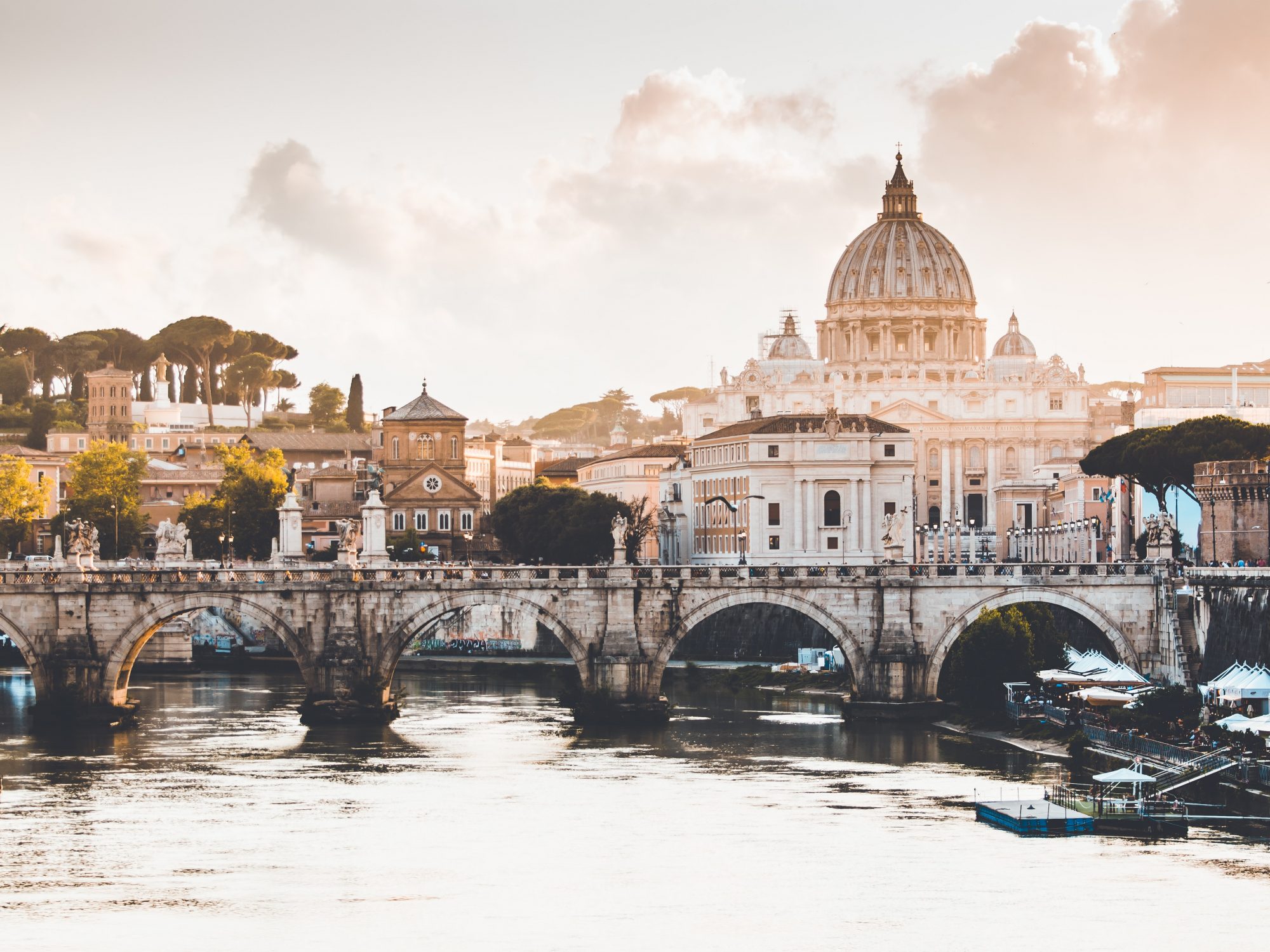 I haven’t dug into the research on celiac disease lately. There hasn’t been much published recently. Drug trials are ongoing with no real results recently. Observational studies aren’t publishing right now. But I did find one new study regarding children in Italy. Let’s explore!

Increasing prevalence of celiac in Italy

Scientists believe there is an increase in the rate of celiac disease. A study out of Italy indicates that may be true. The researchers looked at the rate of children with celiac in Italy in from 1993-1994 compared to 2015-2016. They screened 4570 for genetic markers for celiac disease. Then the scientists further tested the children with the genetic markers for tissue transglutaminase (TTG) markers, anti-endomysial antibodies, and finally endoscopic biopsies. They diagnosed 54 children from this group and an additional 23 were previously diagnosed.

I can think of two reasons why knowing how many people have celiac could be important. The first reason is all about the money. Drug companies aren’t going to invest money into drugs for a cure for a disease that is very, very rare. At 1% of the population, celiac disease is not rare by any stretch of the imagination. The more people with the disease the more potential patients.

Second, if the prevalence of the disease is increasing, we need to know how and why. Is there something in the food supply? Is it the result of GMO’s or a highly pro-inflammatory diet? Or is this just a “blip” like the celiac pandemic in the Netherlands? These are important questions to have asked and answered. If there is something we can do to prevent the spread of the disease, we should.