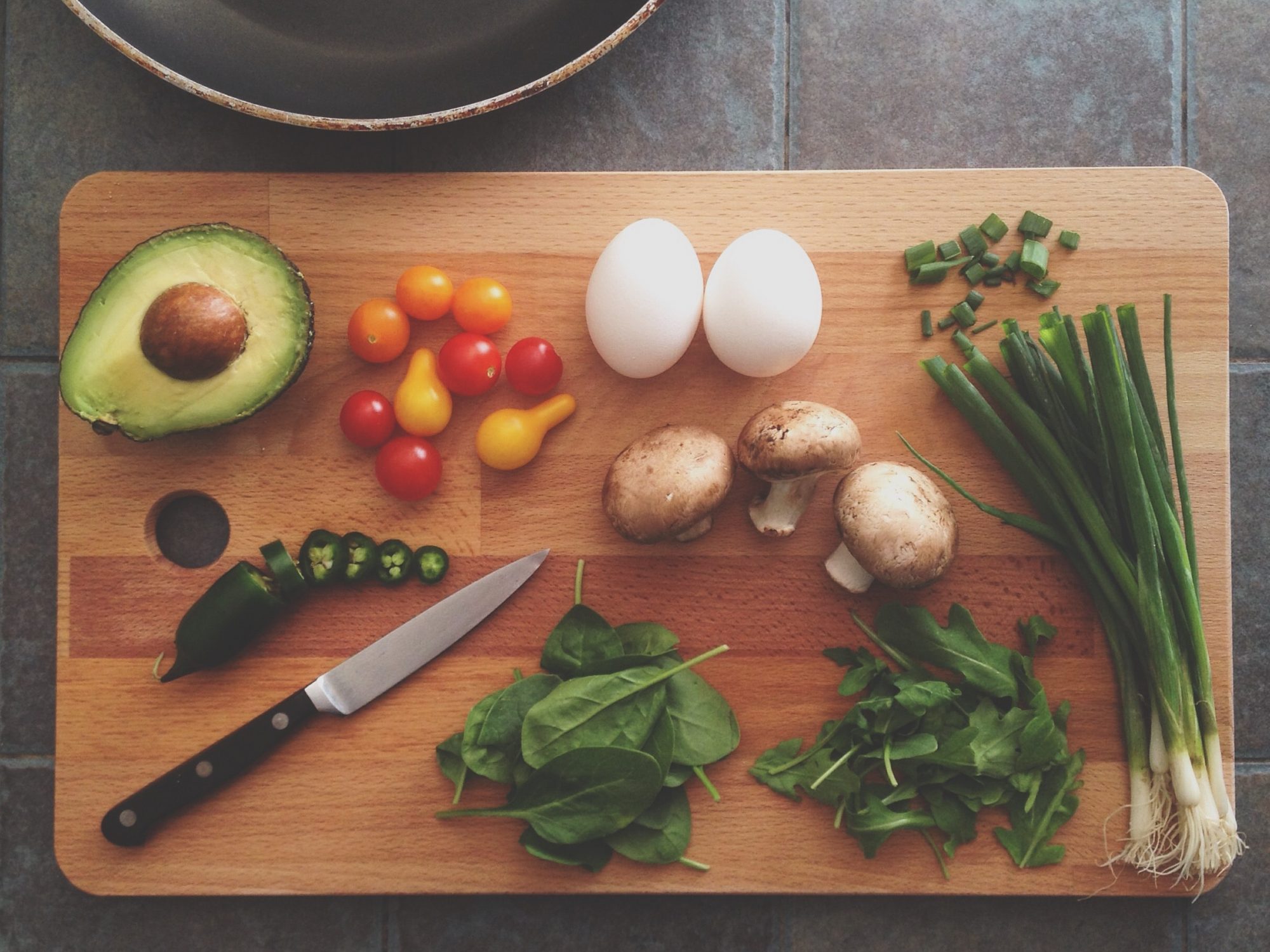 I have started cooking again. Over the past few weeks, I’ve really been experimenting. I’ve wanted to expand what we eat because grilled chicken can only be cooked so many ways. Here’s what I’ve been cooking, including recipes, and how they turned out. I hope you try these out too!

King Arthur gluten free spinach and ricotta calzones recipe link here. These turned out well. It just took three hours to make them. Most of the three hours is waiting for things to rest or rise. It is a good project to work on if you are working from home or on the weekend. Start making the dough just after 1p. Then by four you are ready to make the filling and let them have their final rest before baking. We had them for dinner with a Ceasar salad.

Here is the link to the recipe. Holy Moley this was good. It wasn’t a particularly fast dinner and for an almost vegetarian meal it was quite filling. I did make a few swaps in the recipe. Using bacon instead of pancetta made this recipe a little less intimidating and didn’t change the flavor. I also used Against the Grain Baguettes as the bread. Toasting the bread before putting on the ricotta helps the bread together a little better.

One day, I halved this recipe and made it for lunch with a lesser quality bacon. The bacon makes a big difference in this one, so make sure you get your favorite bacon.

On the day I made the burst cherry tomatoes, I found fresh figs at the grocery store. I cut the figs in half, put goat cheese in on each half, and wrapped it in pancetta. Put them under the broiler until the cheese is bubbly and the pancetta crisp. I drizzled mine with honey. My husband drizzled his with balsamic glaze. They were both delicious.

Recipe here. Made these last night with grilled BBQ pork chops and BBQ beans. Everyone loved them. I used four and a half ears of corn. I substituted gluten free flour for regular flour and it was delish. Make sure you use enough basil, it makes a big difference.

Recipe here. This is one of my faves. Its a great end of summer dish. The only change I made the the recipe was making the quiche crust with potatoes instead of pastry. I use refrigerated Simply Potatoes seasoned with some salt pressed into the bottom of a pie pan. Then pre-bake for 10-15 minutes until the edges are golden. Pour in the quiche and go fo it.

Recipe here. Man this was good, filling, and easy. Simply make sure all of your ingredients are gluten free. I had some hamburger meat I needed to use, so I added about a pound of cooked hamburger meat with taco seasoning. Swapping the whole wheat tortillas for corn tortillas ensured the meal was gluten free. Avocados and sour cream would probably be awesome toppings, too!

I didn’t have tortilla chips, but I had lots of tortillas. So, I sprayed cooking oil on corn tortillas, sprinkled some salt, and put them under the broiler. It was a nice companion.

That is what we’ve been eating!!! Here and here are links to other food posts.