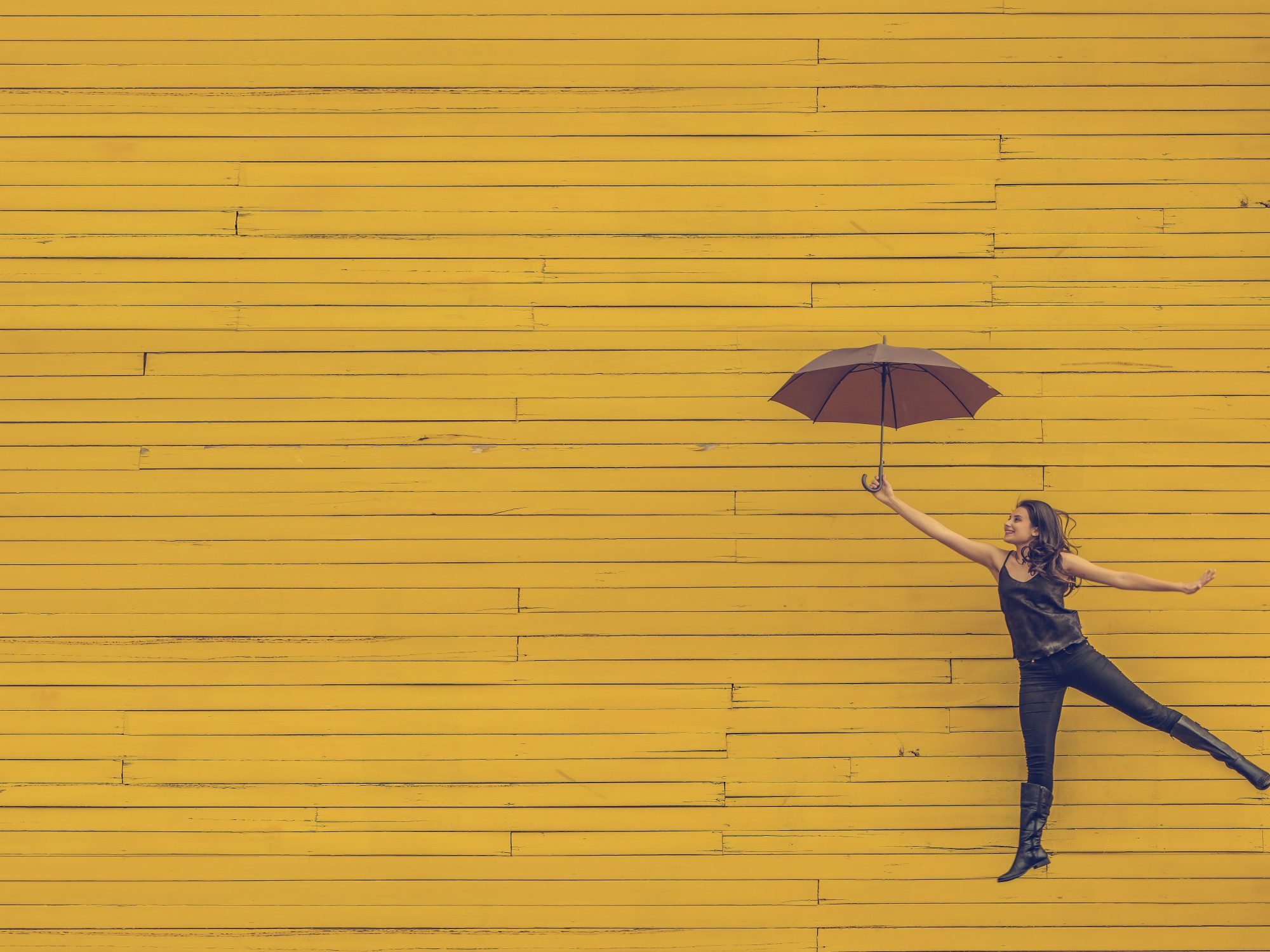 For me, a cure for celiac looks like returning to a normal diet without damage to my system and no symptoms. I don’t care what form that “cure” comes in – pills, shots, or liquid medicine. For me, whatever they have, I will take.

When I was in the trial, they said my celiac was “well controlled”. My blood tests were great – all celiac markers were well within normal ranges. I think “well controlled” means that someone has the gluten free diet down pat. They know what they are doing and don’t have many ongoing symptoms.

So what about all of the people in the middle? The ones who aren’t “well controlled”.

I also am not sure we have a clear idea of what long term damage is being done by having celiac disease. I think with more and more convenience gluten free foods many people are replacing the bread and pasta with gluten free versions. Whereas before the gluten-free fad started, most of those foods would have been replaced with whole foods.

Every long term study on celiac disease I’ve seen has been from the early 2000’s. That doesn’t mean there aren’t others, but I just haven’t found them yet. Studies show that all risk factors were elevated in celiac disease return to normal once a gluten free diet is initiated. I’m not sure this is the case anymore considering the study saying that celiac patients have a small but statistically significant increased risk of death.

Here is a study of studies saying that long term follow up for celiac disease needs to be evaluated and standardized across the board.

I think many people with celiac disease should be feeling better during this time of covid. Mentally and emotionally it is challenging for obvious reasons. However, we should be eating at home more often because eating out is not open in many parts of the country. Take out is still available, but I’m finding that many of my gluten free safe places closed for a time.

Early on in the pandemic, gluten free pasta and some other staples were more challenging to find at grocery stores. This issue has been resolved for the most part.

But I think with eating at home more and with more control over our diets, we should be feeling better. I hope, that you are feeling more “well controlled”. If not, a chat with your doctor might be in order.