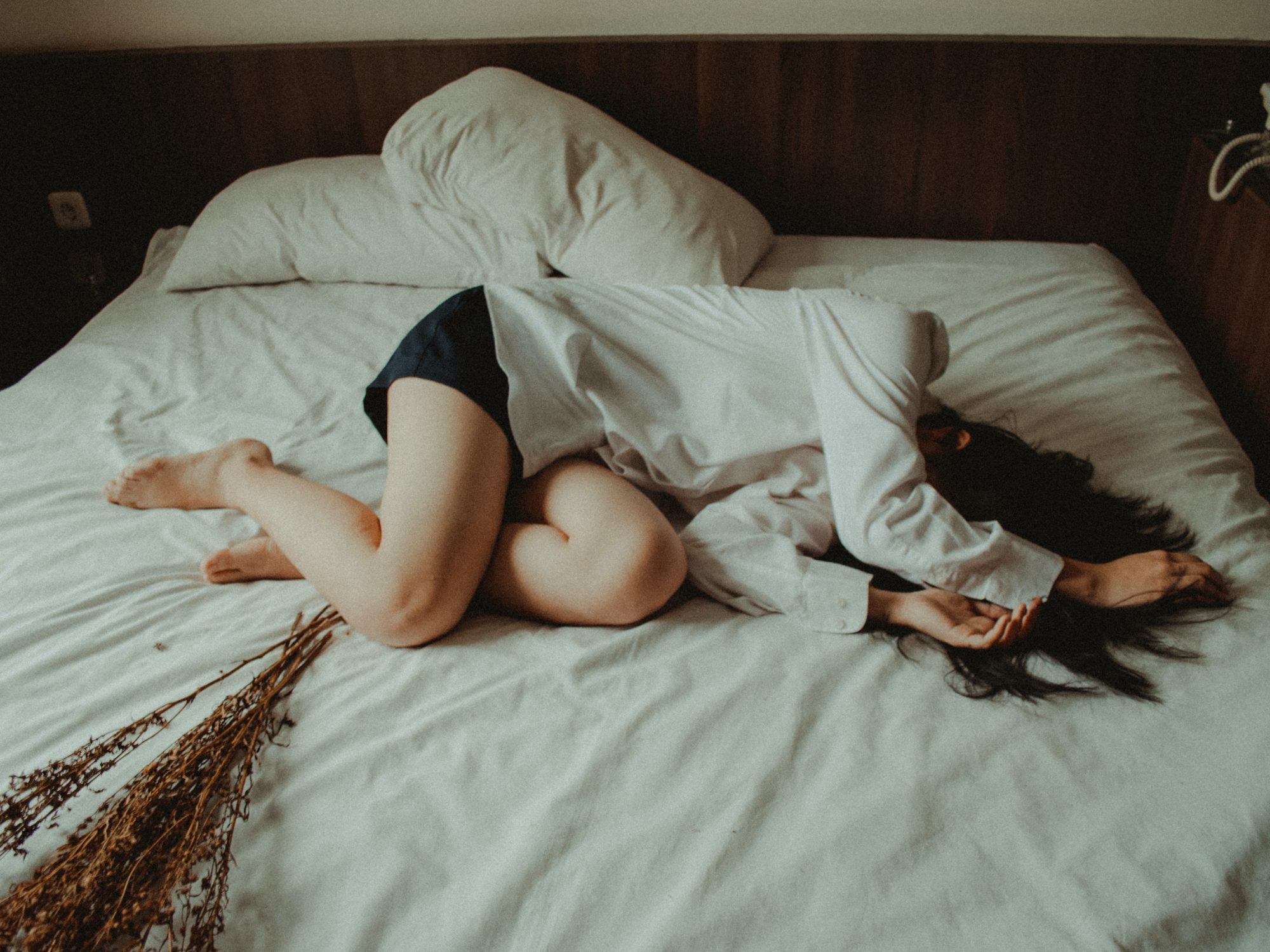 As someone with celiac disease, we assume we ingest zero grams of gluten. Study after study has shown that those attempting a gluten free diet are still exposed to significant amounts of gluten. This new study says the same thing, but there is a twist!

Furthermore, the number of patients with a positive GIP sample increased over the four week trial. People had more symptoms during weeks where GIP was detected in their stool than patients without symptoms.

Scientists took blood samples from the participants every week. The samples that were positive for GIP correlated with deamidated gliadin peptide IgA (DGP IGA) but not with tissue transglutaminase (TTG).

I’ve talked a lot about the TTG tests not being sensitive enough to detect the persistent low levels gluten ingestion that all of these studies point to. In the past, I’ve even experimented with these gluten detecting tests. But it seems they may have more of a role in helping monitor a gluten free diet than I might have initially thought. I even talked about these tests three different times – here, here, and here.

What does this mean?

I think this puts control of this disease back into our hands. We have a gluten free diet that only we can control. But now, we may have a tool that we can use to know if we accidentally ingested gluten. We can tell if our symptoms are truly gluten related or from something else. This could be game changing.

I think that scientists and doctors thought that a gluten free diet was easy. With every study that comes out, I think they are surprised at how much gluten those with celiac disease still ingest accidentally. Once our TTG numbers come into the normal range, everyone assumes we are doing great. Except many of experience a slew of ongoing symptoms. So, maybe these at home tests can be useful for managing our disease.