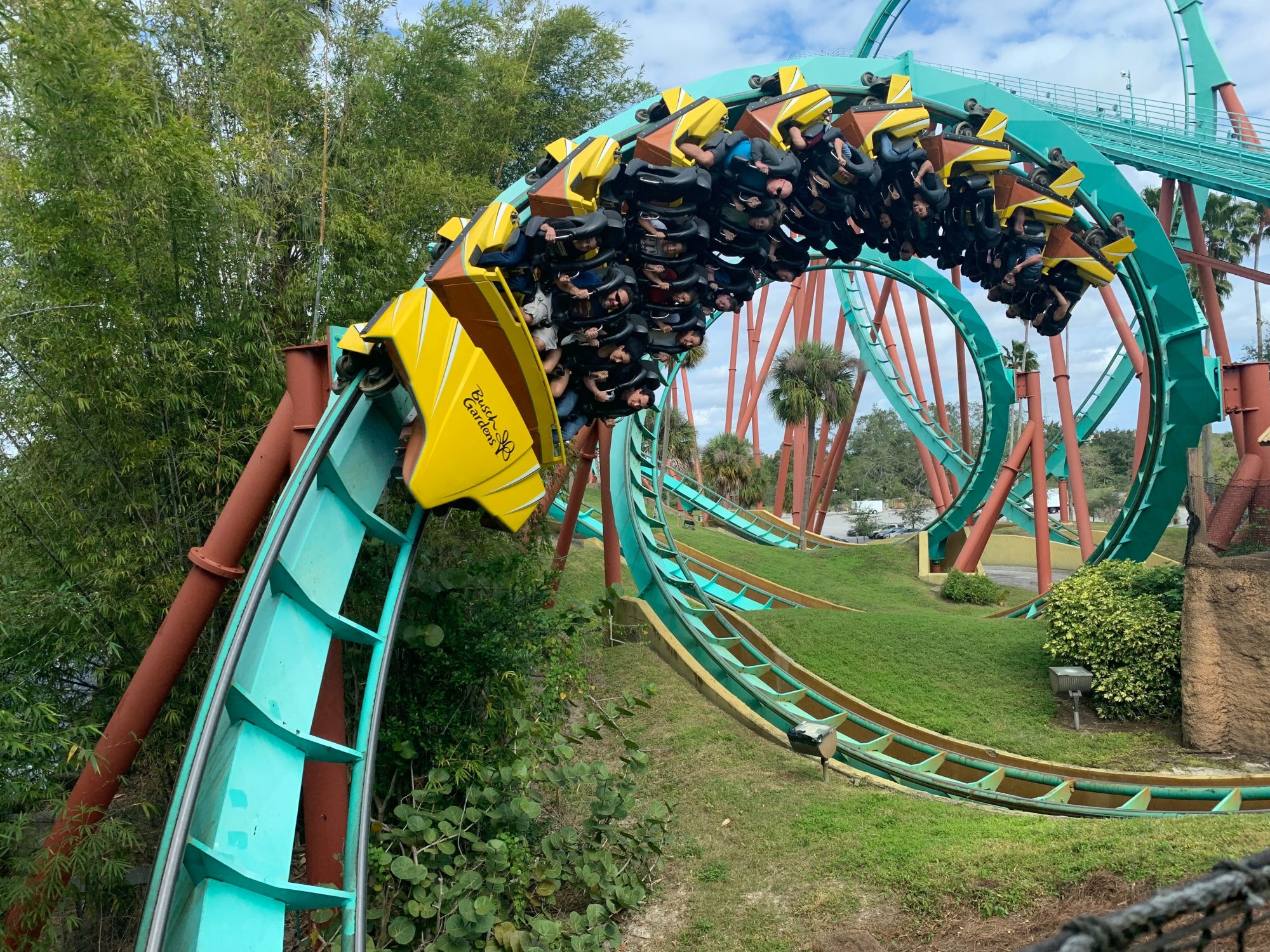 I found a post about a veteran looking for a celiac diagnosis and couldn’t get one with a positive blood test, negative biopsy, and “all the celiac symptoms”. Said they needed a proper diagnosis because they were a veteran. I’m not really sure about why being a veteran would be important, but I’m sure it is.

Doctors are fallible. It can take upwards of 10 years of suffering for a proper celiac diagnosis. Neither of these facts are good. Celiac symptoms are vague which can make it exceptionally difficult to diagnose. With over 300 potential symptoms, virtually any ailment can be considered a celiac symptom.

Simple, inexpensive blood tests have made it easy to screen for celiac disease. But these tests are not 100% accurate. No single blood test at a single point in time can definitively diagnose celiac disease. There are at least 5 tests in a comprehensive celiac blood panel all with differing specificity and accuracy for diagnosis.

The triple positive standard used in Europe is starting to take hold in the US. The standard for adult diagnosis is still any positive blood test and a positive endoscopic biopsy indicating Marsh 3 or higher damage. Doesn’t mean it can’t or shouldn’t change, but those are the standards.

The advent of inexpensive, consumer based genetic testing has also increased confusion related to the diagnostic process for celiac disease. I saw someone today say that their 23andme genetic screen showed positive for celiac genetics. They were sure they had celiac and were ready to start a gluten free diet immediately. Many offered that genetics do not indicate disease, so they go straightened out pretty quickly.

Why do people self-diagnose?

I think celiac disease is the only disease in the world where people feel confident self diagnosing. I’m not sure why. There is always questioning of diagnostic processes and emphatic support of knowing our bodies better than doctors.

I believe it is because celiac only has dietary interventions for control. People don’t need a doctor to start a gluten free diet. It is something they can control on their own. Many feel better on a gluten free diet because they have eliminated much of the junk in their diet. There is plenty of junk available in a gluten free diet, but it is harder and more expensive to come by. But in general, a gluten free diet is pretty healthy – besides the lack of fiber, b vitamins, magnesium, and other essential vitamins and minerals.

I believe people know their bodies. I’m a big supporter of advocating for yourself within the medical community. Doctors aren’t perfect. However, when the results come back from the testing advocated for, believe the results. If the tests say it isn’t celiac, it probably isn’t celiac.

Lots of things that can cause a single celiac blood test to be positive that are not celiac related. It is possible to miss celiac damage on a biopsy. For most, by the time they are diagnosed, 10 years after initial symptom onset, the test results are conclusive. Imagine having undiagnosed cancer for 10 years, how much damage would appear!

Stepping off my soapbox

Anyway, I’m going to get off my soapbox now and not engage on social media so much. I still read all of the groups.

I want to know what people are talking about within the celiac community because it is important. Sometimes, I find nuggets of information that I didn’t have or need to research. I think social media can be used for good. I think it can be a great place to exchange ideas, get recipes or suggestions for dinner, maybe to get support for challenge, and sometimes a place to vent, like this post. Social media is not a great place to get medical advice.

I’ve been dealing with celiac disease for a long time. I want to be a positive, well-informed guide to living with the incredible burden that comes with a celiac diagnosis. I originally started this blog because I was a participant in a clinical trial. It has morphed into something bigger and I hope a positive influence in the celiac community.

That is my post today. Sorry for the long rant.

3 thoughts on “Symptoms, self-diagnosis, and soapbox”