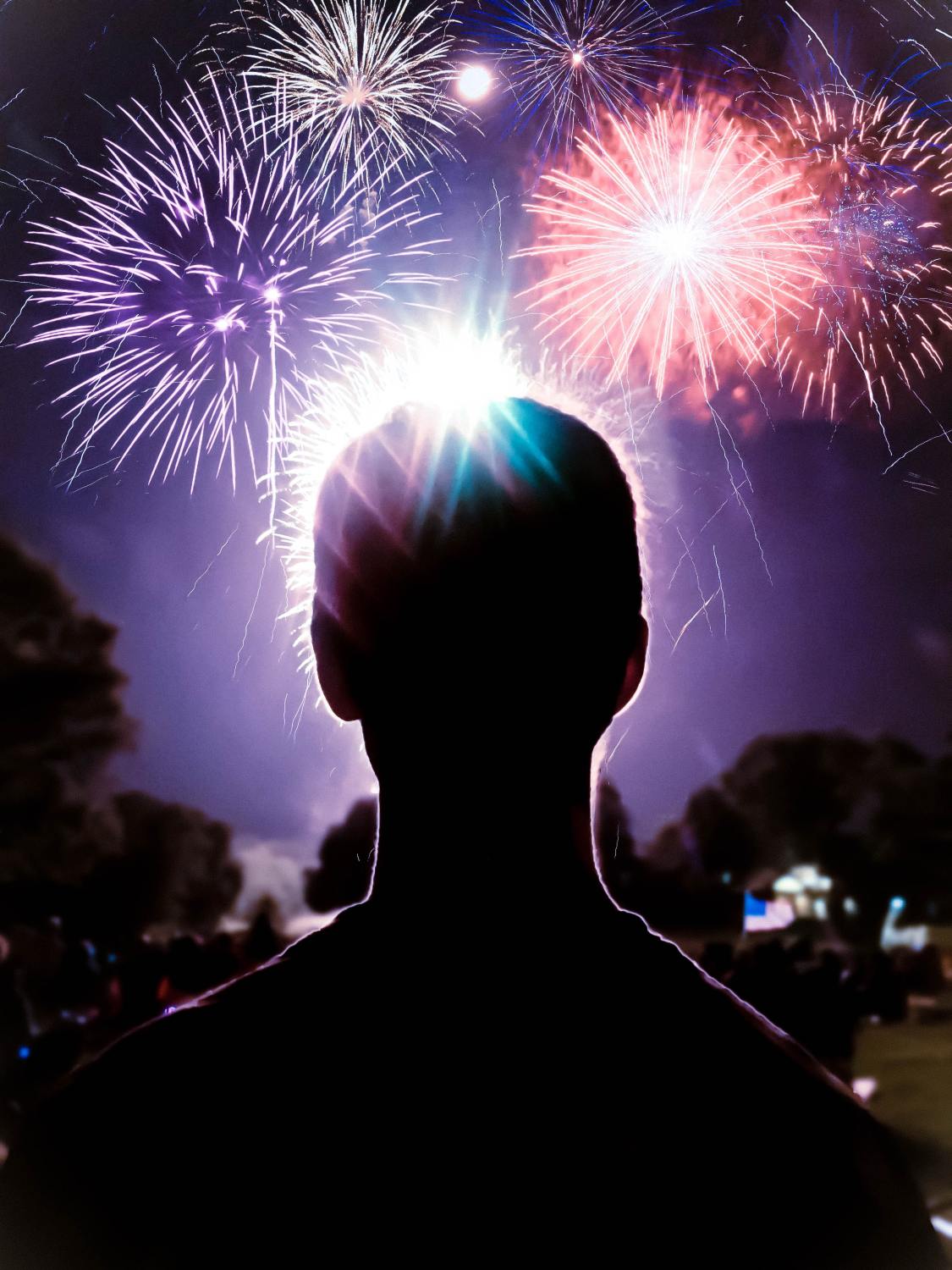 My diagnosis anniversary is February 2. Every year I think about how much things changed with that phone call. This year I have struggled. I’ve been thinking about this “lifestyle change” for a few days. Here are my thoughts….

My celiac diagnosis was straightforward. I didn’t struggle for years to get a diagnosis nor did I have to fight with doctors. I went to the doctor and said I wasn’t feeling well. He did initial blood tests. He said I needed B12 shots because my B12 was very, very low. I said that I don’t think I need B12 shots, but I have celiac disease. He said no way. I said I have good insurance, my niece was diagnosed a year ago, and run the tests. He reluctantly. did.

In 2012, when I was diagnosed, the celiac panel was very expensive (>$1000) and took a long time (>7 days). After 10 days, I started calling for results. Finally, he called me back and said I had Celiac Sprue. I said are you sure. He said that 5 out of 6 tests on the panel were positive – yes, I had celiac disease. He further explained to go on a gluten free diet and follow up with a gastroenterologist.

A year later when I was attempting to get into a clinical trial, I needed a positive biopsy to confirm celiac. I found a doctor, did an endoscopy, and had Marsh 3B damage. Not the worst ever, but definitely still positive for celiac.

My diagnosis story is unusual in the celiac community. It can take years to get a diagnosis. So, I’m grateful I did not have to endure years of confusion and misdiagnosis before getting to the root cause.

My husband remembers when I had diarrhea every day. He never knew if I was going to be functioning or not at the end of the day. He knew the more carefree me when I could be the fun gal drinking beers and eating chicken wings with everyone. I still do that except it is not beer, but wine and eating salad instead of wings – which is still fun, just not the same. He remembers being able to make a dinner reservation for us at the cool new restaurant without me having to review their menu for gluten free items.

My friends remember me bringing a “never ending cooler” of beer to parties because we would never, ever let the cooler run dry. They remember me being more carefree in going out of town on a whim without worrying about where I was going to eat all weekend. We could split a pitcher of beer and enjoy the camaraderie.

While I think about all of those things, they don’t affect me on a day to day basis. It is only at my celiac anniversary that I think about how much my life has changed. All of the changes I describe above strikes at the heart of what this disease does to a person’s life and those around them.

I am still the gal who will have fun on the weekends. I’ll simply drink a hard seltzer instead of beer. I still go out of town; it simply requires a little more planning. I still go to birthday parties or restaurants. My restaurant choices are narrower but still vast. I do miss good birthday cake, but gluten free cake options are improving. I really miss warm bread on a restaurant table that can be dipped in seasoned olive oil.

I’ve made myself sick more often than I should. I’ve taken risks that many would not take and maybe I should not have. I’ve learned that gluten free fryers are important and a single crumb of Publix fried chicken will set me off on a path of pain for at least a week. In the last two years, I haven’t been sick from gluten at all. It took 7 years, but I’m finally here. I’m a slow learner.

It’s been nine years. I’ve go this celiac stuff down pat. I can modify a recipe. Find a restaurant with gluten free options. Eat a safe meal while away from my home from a variety of sources, including the gas station. I’ve got this.

I’ve come a long way since the times I stood in the grocery store crying in the health food aisle. I’m surviving and some might even say, thriving with this disease. It has taken a long time to get here, but I’m here.

That’s all I wanted to say. I’m researching a few things and hope to post tomorrow. But this has been on my mind since Tuesday and I finally figured out how to write about it.