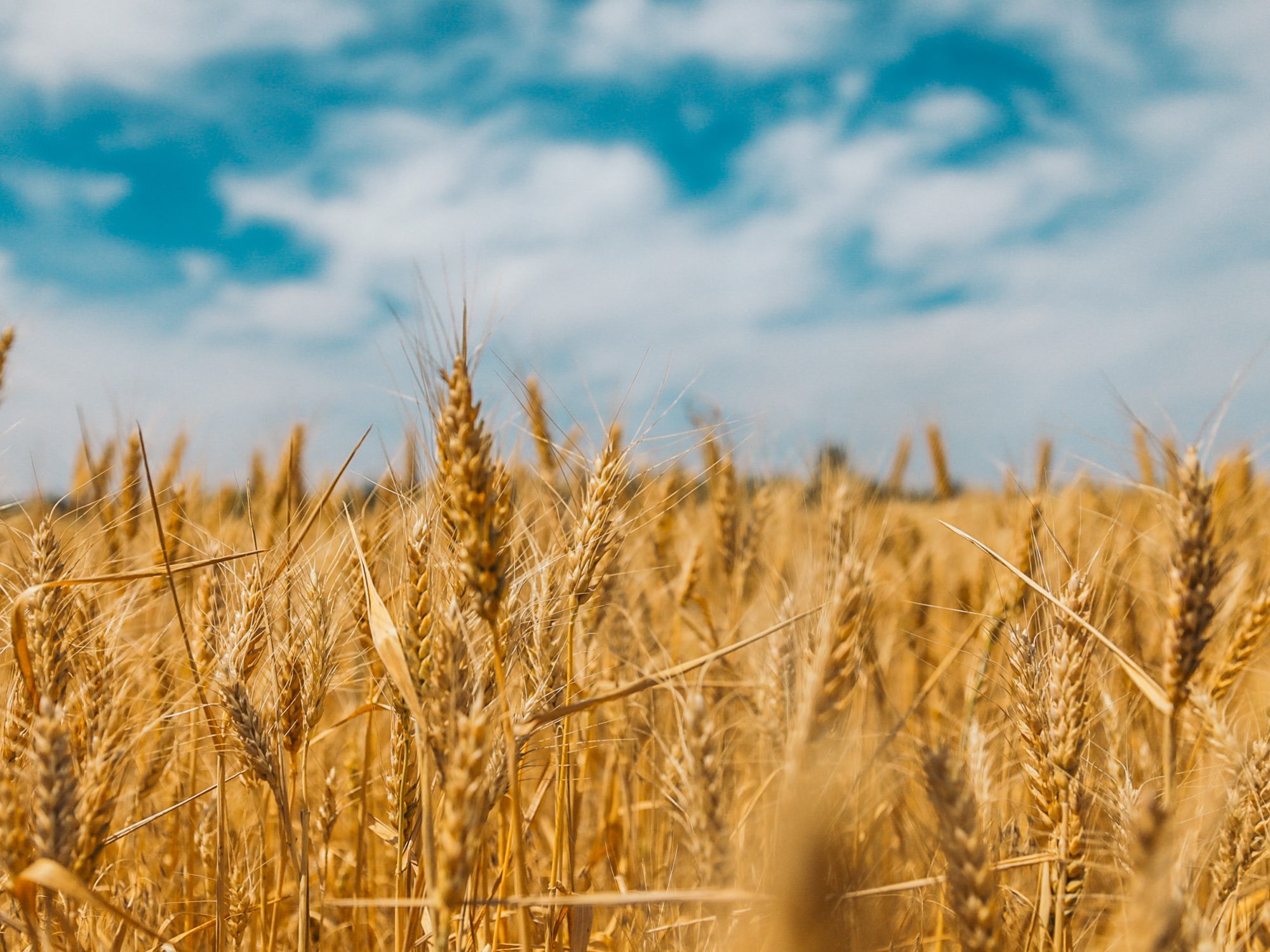 Over the past 10 years there has been an increase in the number of celiac patients around the world. A few theories regarding the increase in cases are increased awareness, easier screening for celiac, increased hygiene, increased gluten consumption earlier in life, and increased concentration of gluten proteins in wheat. We are going to talk about a recent study evaluating the immunostimulatory parts of wheat.

Gluten is a protein found in wheat seeds or berries. These seeds or berries are ground to create wheat flour. Gluten is also in other plants such as rye and barley but the smaller proteins causing a problem with celiac are slightly different. I’m going to focus on wheat, specifically in this article.

This study says that gliadin and glutenin proteins are very similar. Their theory is that it might not make a difference in determining which cause problems for celiac patients. Therefore being able to selectively breed a celiac-safe wheat may not be possible.

For me, I can’t separate the two, so it is irrelevant which causes a problem and which does not.

One of the theories for the increase in celiac disease is that the amount of gluten or specifically gliadin is increasing in modern wheat varieties.

A study in 2013 concluded that wheat breeding has increased the gluten content of wheat. This study suggests that the increase in prevalence of celiac disease might be related to the increased consumption of wheat flour and use of vital wheat gluten as a food additive.

The theory that gluten content in wheat is increasing and leading to an increase in celiac diagnosis is probably not valid. More information may provide a different conclusion. For now, I think we can say that celiac myth is busted.

“They” talk about celiac sufferers being able to eat gluten products in Europe vs America. The idea that gluten is safe in Europe because it is “older” and non-GMO. The study referenced above demonstrated over time environmental factors control the amount of gluten rather than the particular variety of wheat. Maybe the levels of gluten are lower in wheat in Europe due to the environment. I don’t know. Also, those with celiac disease cannot eat gluten anywhere.

Have a good day and stay safe out there.

3 thoughts on “Gluten Proteins In Wheat”