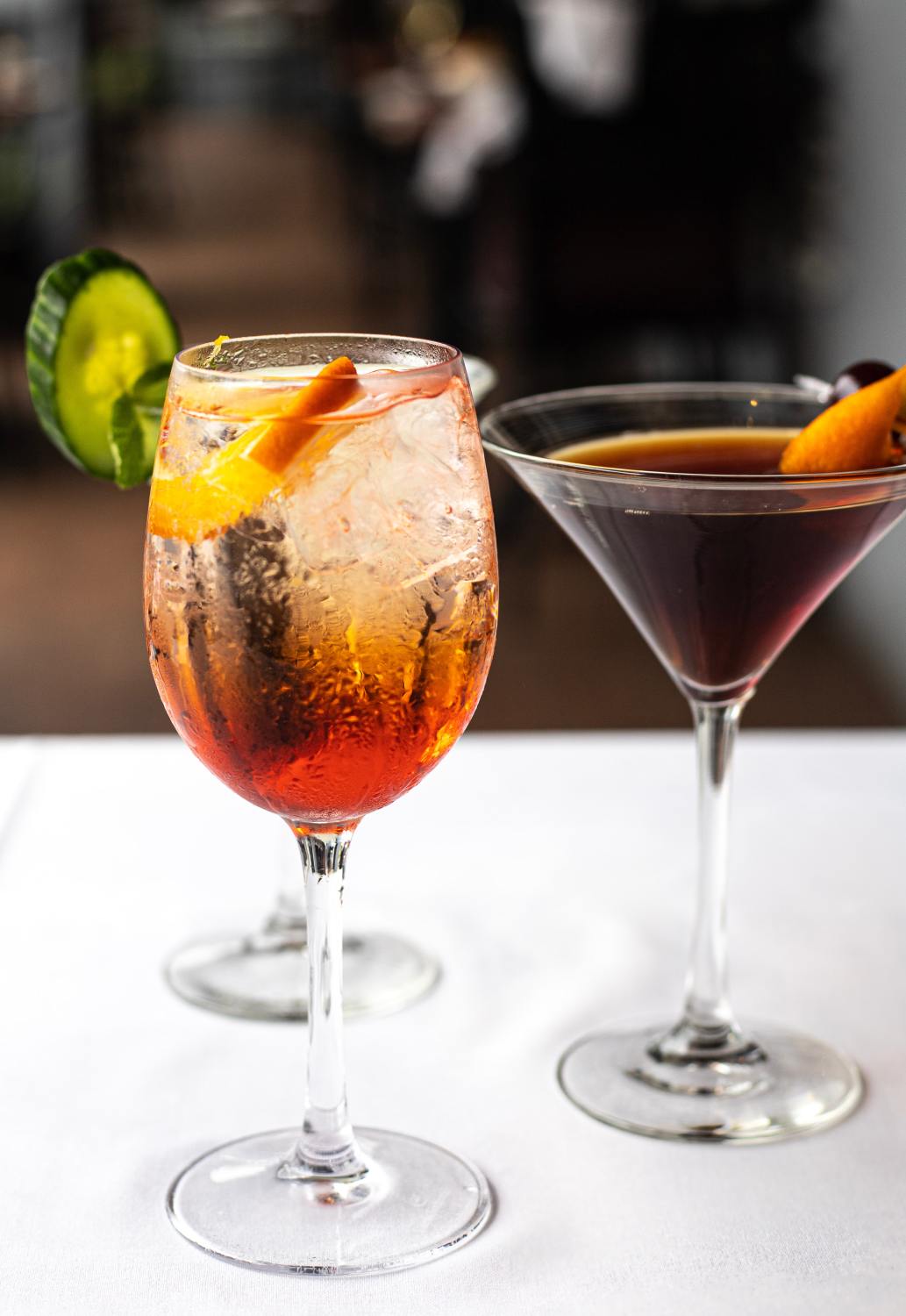 The confusion surrounding gluten free alcoholic beverages is about to get much more complicated. It started with Corona Beer saying their beer was less than 20ppm of gluten. Then additional beer manufacturers started using “crafted to remove gluten”. And then there is the wine debate – fining agents and wine barrels sealed with wheat paste. The FDA says all unflavored distilled beverages are 100% gluten free but what does that mean? Let’s try to sort this out….

Distilling is a process. Alcohol is separated from heavier particles of source materials by adding and removing heat. The heavier gluten molecules remain in waste while alcohol evaporates, cools, and condenses. Here is much longer and more detailed explanation of the distillation process. I always think of distillation like the guy in the woods making moonshine from a still under the cover of night hiding from the cops!

Grapes are fermented to create wine. Grapes are gluten free, so the wine should be gluten free. Here is more from the Beyond Celiac on instances where wine may not be gluten free. For me, I’ve found some wines make me ill. Is it gluten related? Unknown. Do I just drink another brand if one makes me really sick? Yep.

Beer is fermented from barley and hops. The original grain providing sugar is a gluten containing grain – barley. Gluten is not separated, removed, or degraded during the fermentation process. The final beverage has gluten.

Corona beer is cannot be accurately tested to confirm their beer is below 20ppm. That is why it does not carry the gluten free label.

Malting is a process of soaking, germinating, and heating a grain. The malting process can be done to any grain, including wheat and corn. Barley is most commonly malted for beer making. However, many hard seltzers are considered malt beverages but are still gluten free.

Gluten free malted grains, water, and yeast create hard seltzers.In order to carry the gluten free label, there can be no gluten containing grains used in the process.

Mikes Hard Lemonade has just gotten permission from the Alcohol and Tobacco Tax and Trade Bureau to use a “Crafted to Remove Gluten” label. Yet, on their FAQ website, they say, “The gluten content cannot be verified, and this product may contain gluten.” This ought to be enough to scare off anyone with celiac disease to not drink the beverage.

Omission beer is gluten removed. On their FAQ page, they go into great detail about their process of removing gluten. There is no definitive test that can confirm the beer is gluten free.

Everyone has to make individual choices about what they put into their bodies. Alcohol already is tough to process through the body, so if I’m going to drink I make it as easy as possible for myself. I don’t drink a lot anymore.

I stick with Tito’s, lemonade, and a splash of grenadine, White Claw, and wine. The other day, we had limeade and Hendricks Gin – that was delish! I stick with clear hard liquors and known gluten free mixes. When I drink wines, its mostly reds in winter and white in the summer. White Claws for days on the boat, parties, or at the pool.