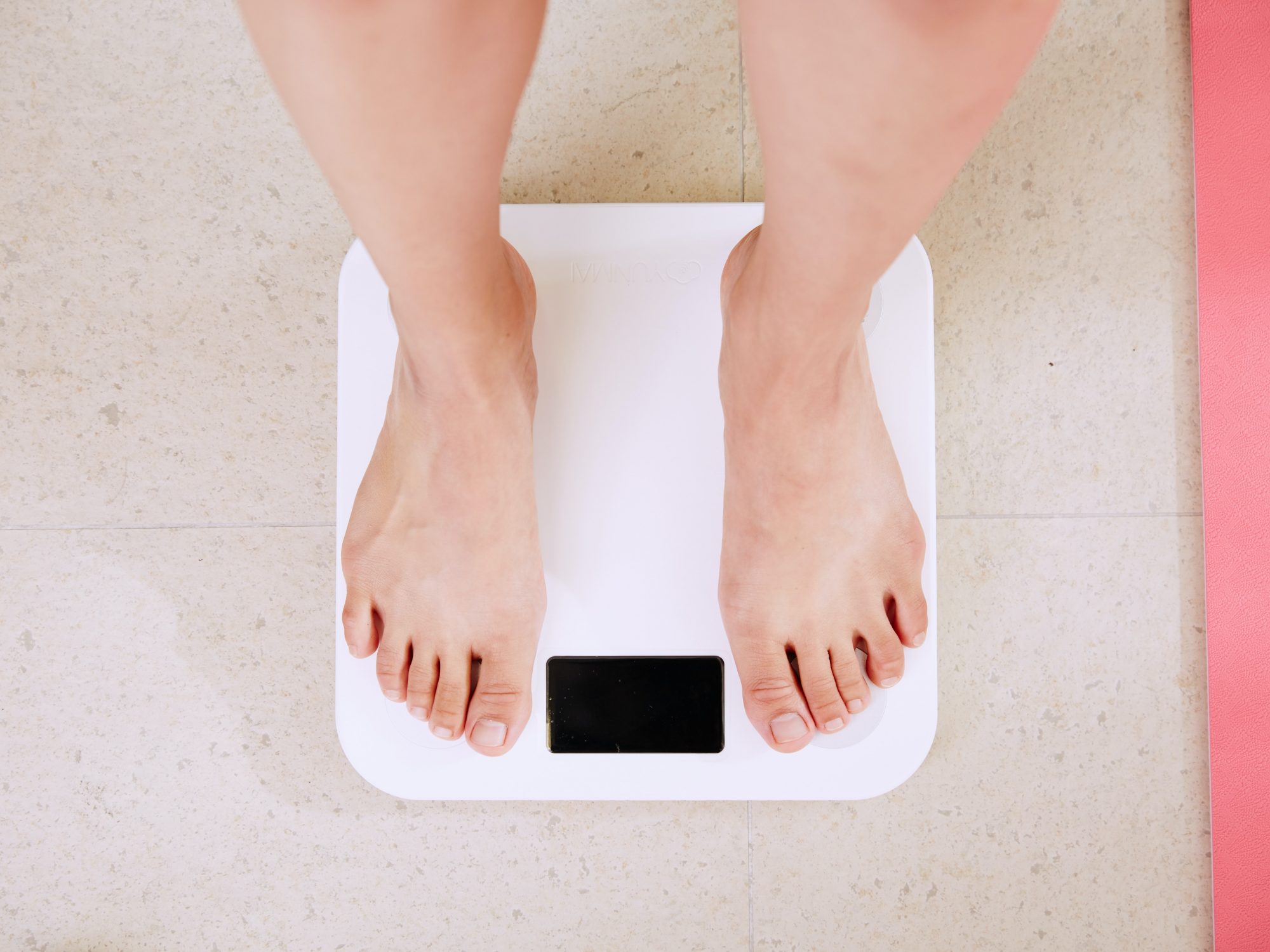 The classic picture of someone with celiac disease is underweight with a history of diarrhea. This picture is changing with more and more asymptomatic, overweight, constipated, anemic, or those with a constellation of vague symptoms being diagnosed with celiac disease. But today, we are going to focus on weight.

In reading a number of these studies, the theory of someone being overweight when their bodies cannot absorb nutrients is glycemic control. If the blood sugars are out of whack (as in Type 2 diabetes) it is hard to manage weight properly.

There isn’t much discussion of how or why weight changes or doesn’t in celiac. These studies have the facts and the statistics, but not the reasons. I just don’t find much in the literature.

I rant and rave about eating whole foods. There is a reason. Here is a study that confirms what most of us already know – gluten free foods cost more, have less protein, and are lower in fiber than their gluten containing counterparts. Here is a study that says that gluten free foods targeted to children are lower in fat, but had less protein and a similar percentage of calories from sugar as their gluten counterparts.

I have lots of theories about a lot of things. Eating and obesity with celiac disease is one of them. It is something near and dear to my heart. I fight this battle every day. However, I’m starting to get some control over it.

I’ve been to registered dieticians and taken nutrition classes online. I’ve followed any and all gluten free recommended diet like AIP, SCD, Paleo, South Beach, Weight Watchers, intermittent fasting, juicing, and keto. None were very helpful. To be honest, I was pretty miserable on all of them but Weight Watchers.

For me, I’m not eating enough nor a wide enough variety of foods. I, like probably most of you, get stuck in a rut. We eat the same things over and over again. I know for me, I don’t expand beyond those items for fear of gastrointestinal distress. This restricted eating can lead to a whole host of other issues including reduction in the microbiome leading to more gastrointestinal distress when trying new foods.

Lately, I’ve been actively trying to eat a wider variety of foods. Today, I’m making gluten free spinach and ricotta stromboli. I didn’t like stromboli before going gluten free, but I have high hopes. I’m now almost 90 minutes into this process of two hours it will take to make these. If it doesn’t work out, then Chick Fil A here we come!!!

The addition of prescription level digestive enzymes has been a boon to my confidence and health. What was daily diarrhea is no longer. So, I’m a little more confident in branching out and trying new things. I also have more energy. I used to have significant muscle cramps after about 15 minutes of moderate exercise. That has stopped. I played 2.5 hours of tennis in 95 degree+ heat without a cramp on Saturday. Plus, I wasn’t wiped out from the exertion on Sunday.

I will further say that using an app like My Fitness Pal to track what you are eating can shed some light on things as well. The app and its basic tools are free. My Fitness Pal has given me some more recent insight into my calorie intake and nutrient breakdown. Fat consumption was a little high, so I’ve backed off. We will see what happens.

This is just me and my recommendations and what I think. As with all of my opinions, you know what to do with them!!! 😉

In conclusion, weight is tricky with celiac disease or not. I think it is a constant game of finding what works for a while and then having to shift when your body changes. But we will see