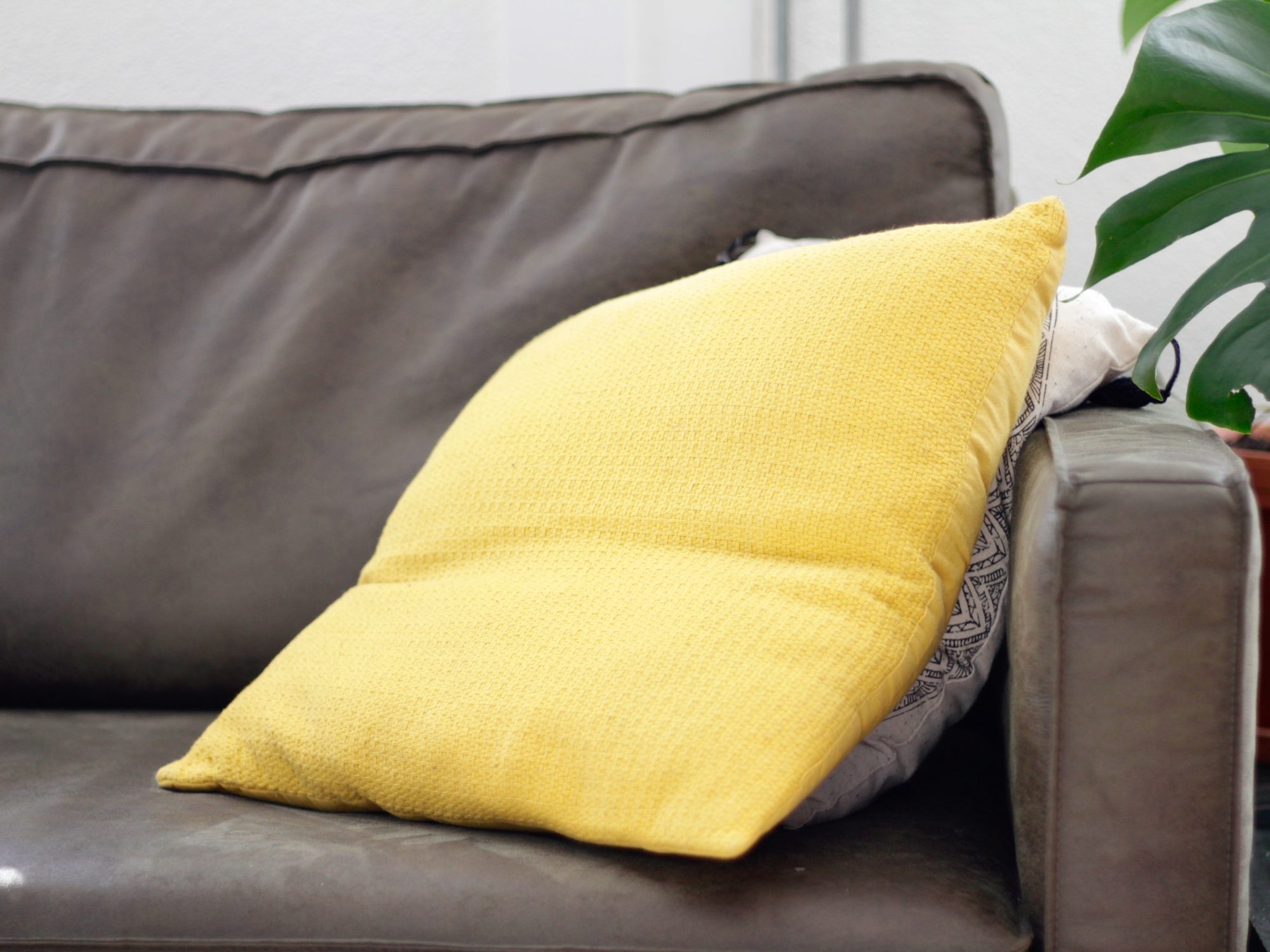 Yesterday we discussed how it felt to have Covid and what my symptoms were. Because I’ve seen several posts in the group regarding how covid symptoms are similar to when someone gets glutened. For me, they were absolutely different in symptoms and intensity. Let’s explore!

What happens when I get glutened?

I know what happens when I get a big dose of gluten. It has happened to me three times in the past 2 years. Really it happened 3 times in the span of 8 months.

The first time was out in the wild! I ate at a sushi place that I had eaten at a million times. I asked for the tamari for my sushi. I tasted the tamari and it was really good. I should have known better. Within an hour I was sweating. At two hours, I was vomiting. Then the fatigue set in and I slept for about 12 hours. The next day I was fatigued, but was able to function. By the third day, I was fine. Could this have been gluten or just bad fish? Maybe. It is unclear and I will never know for sure. But I think it was a glutening.

The second and third time it was part of the Nexvax trial. The first was the initial gluten challenge to establish glutening symptoms. The second time was a challenge to determine if the trial medication was working. I had 6g of gluten. I was sweating within the hour and vomiting for the following two hours. Then the vomiting stopped. No residual nausea after these two hours.

Regarding gastrointestinal symptoms, my “normal” leans toward diarrhea. I can have normal bowel movements, but it requires some extra fiber and prescription level medicine. During these glutening episodes, the diarrhea stops. Usually it stops for 3-4 days and then returns. Is this constipation? I dunno, but I’m grateful for the respite from the diarrhea.

There is also fatigue. Fatigue that made it hard but not impossible to function. Significant fatigue lasted for 3-4 days. By function, I mean I was able to manage the kids, their activities, and cook dinner. It’s kind of like walking through Jell-O – you can move, but it is hard.

So for me a glutening means nausea, vomiting, constipation, and manageable fatigue.

I had low back pain, extreme fatigue, body aches, nausea without vomiting, lack of appetite, and a headache that was unrelenting.

I’m not good with nausea. For me, if I cannot eat and drink, I’m miserable. So, the nausea is what drove me to the doctor. I know they can fix that fairly easily and I needed help Also, the last time I had that level of nausea, I had a kidney stone.

The extreme fatigue was like wearing a 1000 lb blanket all the time. My body just melted into the couch and I was happy to be one with the couch. Walking to the bathroom was a challenge because it required so much energy. One time I was so tired, I almost missed my opportunity to go to the bathroom because I just didn’t want to move. I was sleeping between 15 and 18 hours a day because I just couldn’t keep my eyes open.

I didn’t eat much for 4 days. I only drank water, gatorade, and pedialyte. I just wasn’t hungry. My husband made me eat some gluten free toast with lots of butter for those days, but that was about it. When he went to the store, he was very sweet. His goal was to find me non-frozen gluten free bread. One loaf he brought home was good and the other was thrown away after one piece because it was gross.

Nausea, vomiting, headache, fatigue, and body aches are common symptoms between getting glutened and covid. Note that I did not have the more traditional covid symptoms – fever, shortness of breath, and cough. If I run a fever, I need to be taken to the hospital because I NEVER run a fever.

For me, the duration and intensity of the symptoms were the difference.

The covid symptoms were much more severe and overwhelming. I was unable to function in my normal day to day life with covid. With a glutening, I can muddle through. That for me was the difference.

Additionally, since March, my family’s interactions with the world have been reduced dramatically. We haven’t been out to eat or even ordered food in often. I have cooked and added more recipes to our normal rotation. A glutening was not even on my radar as something that could have happened here. Because I’m so familiar with my glutening symptoms, I knew this was different.

Many people talk about how the symptoms between covid and undiagnosed celiac are similar. There are some people who have not be diagnosed with celiac and have their celiac symptoms come on rapidly. More often, celiac symptoms are insidious and come on much more slowly. If someone is unable to function in their lives, they should seek medical attention no matter what. If it is covid, celiac, or something else entirely, if one cannot function they need to see a doctor.

I’m going to preach a little here – glutening symptoms should be specific and consistent. If a person is always sick, either they are getting enough gluten to make them ill or something else is going on. I know what a glutening feels like because I’ve experienced it. And my symptoms of a glutening are consistent every single time. I can distinguish between a glutening and something else.

On social media, I’ve seen every body ache, sore this or that, and twitch attributed to gluten exposure. Celiac is a systemic disease and can affect all parts of the body. But if you are getting enough gluten often enough to really feel miserable for most of your life, it might be time to reevaluate your dietary choices or talk to your doctor. And if you cannot tell the difference between getting glutened and something more severe – it might be time to do a mini gluten challenge on your own.