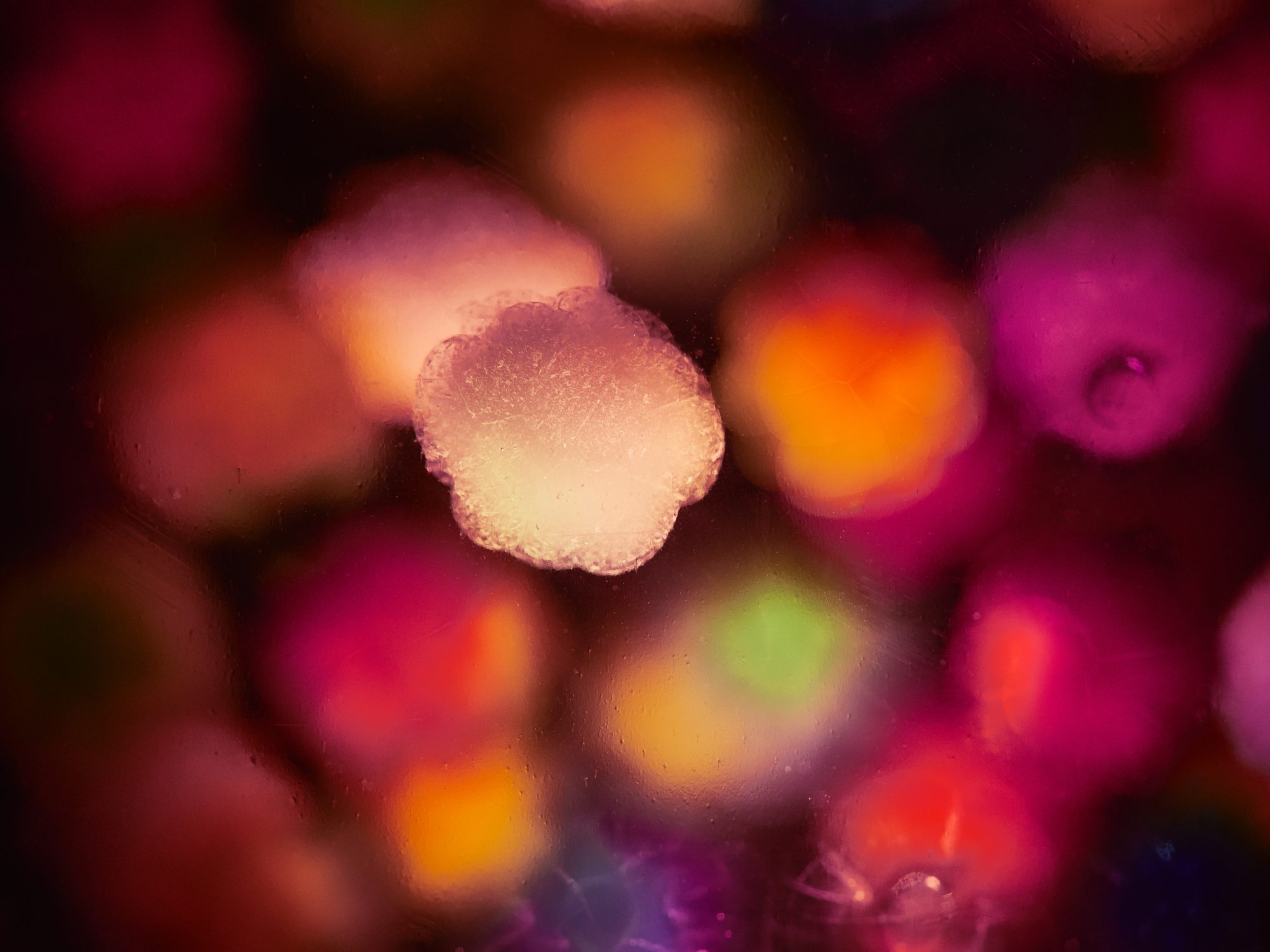 Gluten Enzymes are not new

The gluten degrading enzyme would be used in conjunction with a gluten free diet. It could be used to help with cross contamination issues.

Cross contamination is a big deal in our community. It probably makes people more ill and causes more damage than anything else we deal with on a regular basis. We don’t purposefully ingest gluten, that is too much.

But eating the french fries that might have been fried in the same fryer as something else might be a line we are willing to cross. Or whatever your weakness is, mine is french fries, might be a line that we will flirt with that may or may not induce consequences.

Or even worse, when someone is sick but they have no idea why. Maybe they took a chance or maybe they didn’t, but they still feel ill. Maybe even the idea of going on vacation and maybe being careful, but not overly careful of where we eat.

But then this begs the question, where is the line? How much can this degrade? What are the parameters for safety vs non-safe foods with or without this enzyme? Is this okay? Could I eat a cupcake on this medicine?

I guess I have a lot of questions and will be looking more into these drugs. I’ve never been a fan because they feel like a half-measure. I will say that I have already looked at one of them – PVP101. Their Phase 1 trial results aren’t out yet, so I’ll keep looking for those.

A gluten degrading enzyme is a stop-gap on the path to a cure. For me, a cure is a return to a gluten containing diet without restriction. This might be the first step on the path. I even think I’m okay with that. It’s progress. Really, anything to help would be FABULOUS.

I guess I have to get my brain around this because it seems to be coming down the pike. I’m not sure why, but there is some reason BeyondCeliac and Celiac.com have started talking about gluten degrading enzymes during the same week. So, I’ll do some research on the gluten degrading enzyme and see what’s cooking.