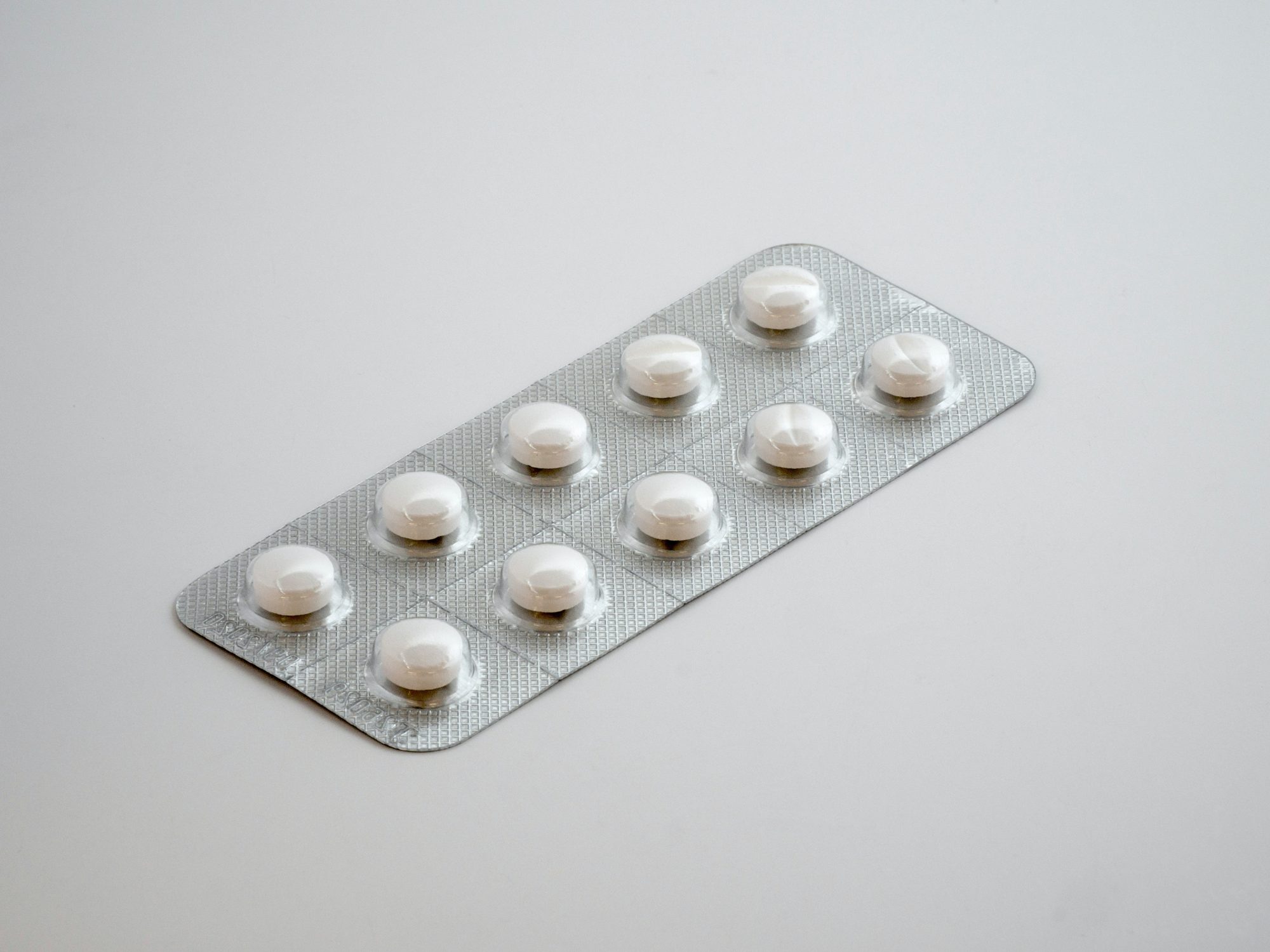 Yesterday, I talked about a case study where a guy with celiac disease taking tofacitinib for a different reason while consuming gluten showed complete clinical remission. Today we are going to talk about why this not be quite as promising as one hoped but may still need to be investigated.

In the past I’ve written about one-off cases where children and adults with celiac disease have returned to a gluten containing diet with no clinical manifestations of celiac disease. Here’s what I wrote. So, there is some information out in the journals that it is rare, but possible. Is it possible that the man in this case study was going to be the one that was able to return to a gluten containing diet? I dunno. We will never know.

If someone has been diagnosed with celiac disease, please do not attempt to return to a gluten containing diet without consulting your gastroenterologist.

Also, lots of people have multiple autoimmune diseases and may have been prescribed tofacitinib for a variety of other reasons. There haven’t been many other case studies with reports of people taking the medicine, celiac disease, and safely returning to a gluten containing diet. There isn’t anything out there. Is it because the medicine doesn’t work the way we hope? Is it because people with celiac do not eat gluten or even try to eat gluten? Right now, we just don’t know.

The report is only a case study, which means doctors reported things they observed. Also, this is only one person with this result rather than a much larger study. This is not a double blind study where they looked at two groups where nobody knew whether someone was given a drug or not. This was simply observational of one patient. Is that enough?

Should this be studied further?

Sure. Absolutely. If a drug that is already available on the market is able to be repurposed for celiac disease, that would make this go much faster. Phase 1 safety trials don’t need to be completed. We already know the drug is safe. We would simply need a large scale trial to determine if the drug works on celiac disease the way this case study portrays.

I’ve also been down the road where my hopes have gotten up about a cure only to epically crash and burn. Then there are the drugs that I’m not super excited about but that seem to be making progress through the trial gauntlet. Then there is stuff that really seemed promising like probiotics that have faded from favor.

I’m all about experimenting and trying new things. I think we have to throw a lot of options at the wall and see what sticks. Without a lot of trial and error, it is hard to know what will work and what won’t.

People with celiac disease are in a place where lots of options should be explored. If any option shows promise, there is no reason not to explore it as a possibility. For me, this particular drug is a little challenging. There are significant potential side effects to tofacitinib so, this drug would have to work.