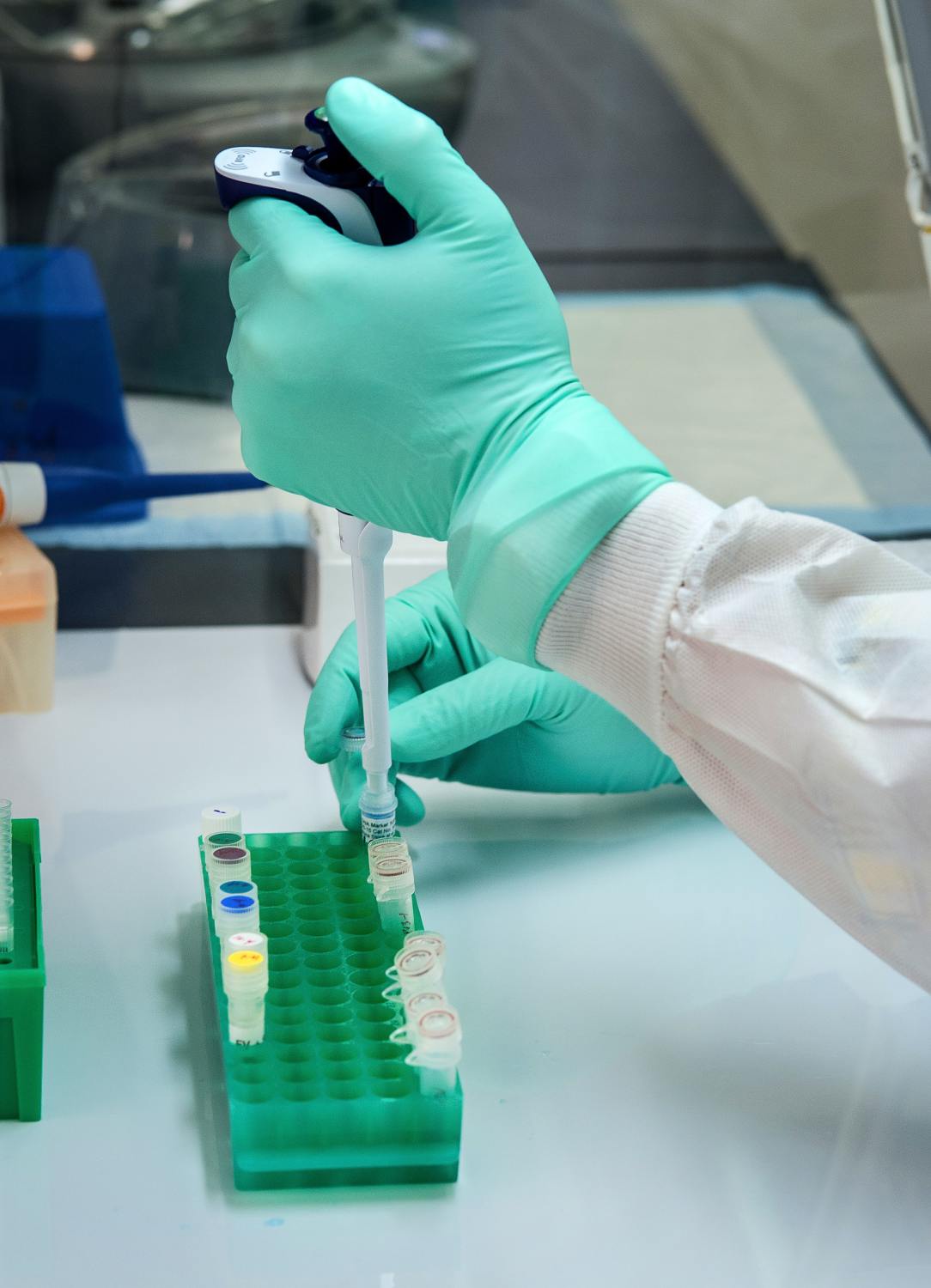 When being diagnosed with celiac disease, many times the first person to mention celiac is the patient. Often times patients ask their doctors for the celiac test to be run because they’ve has symptoms, a relative has been diagnosed, or for some other reason. Doctor’s should also suspect celiac disease in certain cases as well – those with first degree relatives with celiac, iron deficiency anemia, type 1 diabetes, etc.

There are 6-7 tests doctors can use to do an initial evaluation of someone’s risk for celiac disease. Typically the first test run is the TTG IGA test – or Tissue Transglutaminase IGA which is the most common, most economical, most efficient, and most accurate test we have to date for celiac disease. Now, this test is not perfect and both false positives and false negatives are possible. The TTG IGA test if positive will typically lead to a doctor recommending an endoscopy. An endoscopy is a procedure where doctors put the patient to sleep and route a lighted tube through the mouth and stomach to the small intestine where they will take a small sample for evaluation. If this sample shows crypt hyperplasia, villous blunting and increased intraepithelial lyphocytes a celiac diagnosis is made.

There are lots of ways this testing procedure can hit a few bumps along the way. The blood test is positive but the biopsy is negative or vice versus. Maybe there is some damage, but not enough for an ironclad celiac diagnosis. The patient wasn’t on a gluten containing diet during testing or for long enough before the tests were started. Maybe the patient has an IGA deficiency and the testing was depended on IGG testing which is far less accurate. Maybe the patient’s TTG IGA was so high and all the other tests were positive too, yielding a diagnosis without a biopsy. There are a million ways this can go sideways, but for the most part the procedures above is how lots and lots of people get diagnosed.

Once people are diagnosed, though things change. The use of the celiac blood tests change. Often times doctors use the celiac blood tests to ensure compliance with the gluten free diet. Unfortunately, those tests are not sensitive enough to detect minor gluten ingestion and we often ingest minor amounts of gluten. Also, once diagnosed, the blood tests and damage to the small intestine are unrelated. They are unrelated at diagnosis for the most part, but there ways they indicate damage to the small intestine accurately enough for diagnosis. That is a whole different story though.

There needs to be a simple non-invasive way to check for celiac damage in the small intestine. Simvistatin was to be that drug. It is a statin drug that is taken up in the small intestine. If the intestine is damaged, as in celiac disease, then there would be more drug excreted. If the intestine is healthy, there is less drug excreted. ImmusanT was working on testing this drug to determine how healthy the small intestine was in celiac patients. Unfortunately, for the last week or so, ImmusanT’s web site is unavailable. I can find no news about them being bought out or merging with another company. Doesn’t mean it didn’t happen – it just means I can’t find it. So, that is the end of that one.

We simply need some new tools in our celiac tool box. I feel like the gluten free diet is a sledgehammer when we really need a small trim hammer to get this under control.