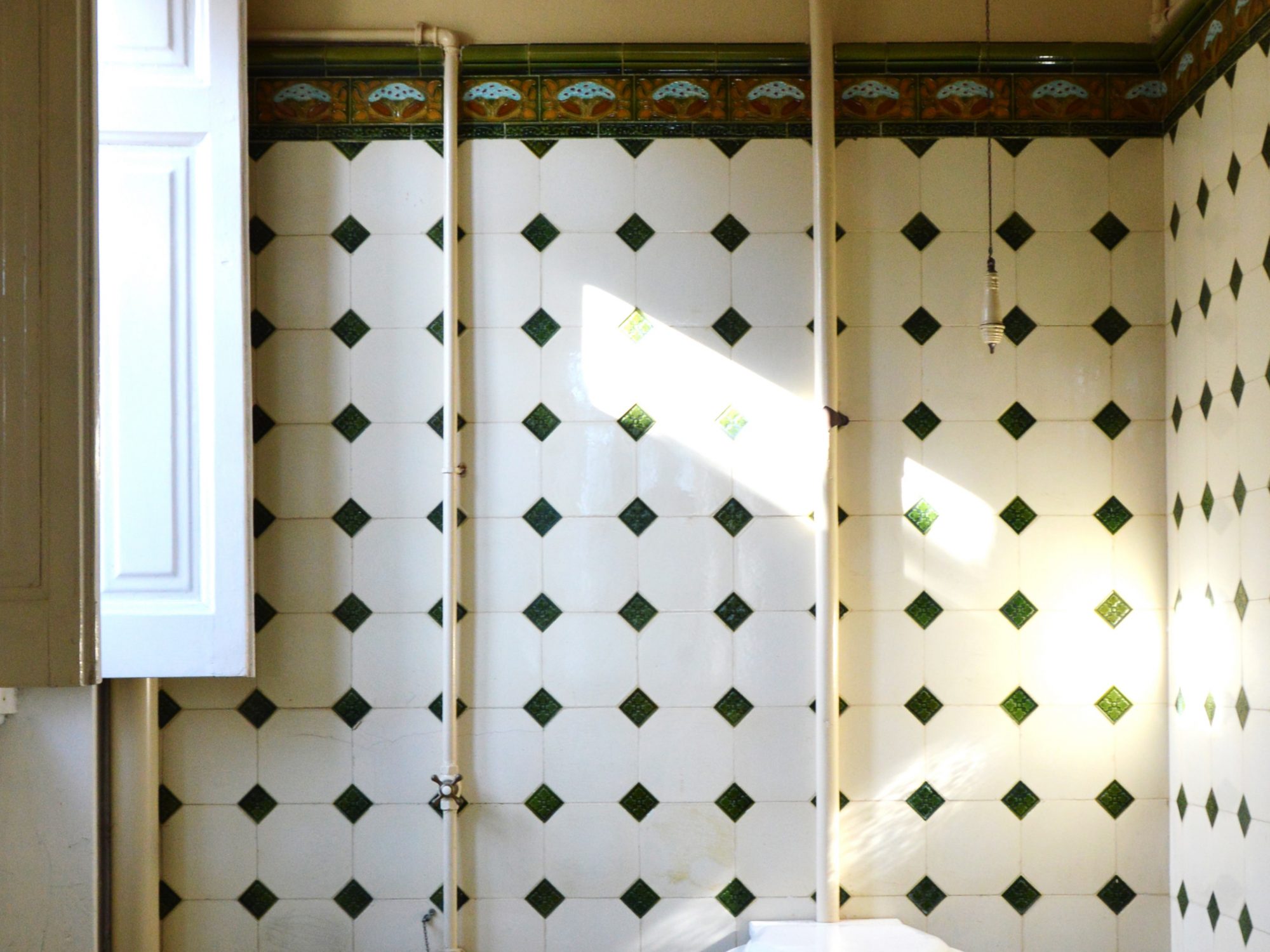 I’ve made a realization. Its about my poo. If you don’t want to talk about poo, you might want to scroll on past and read something else.

This is your last warning before the poo talk starts.

Okay, so I’ve noticed a few things about my poo. For the past 3 years I’ve had persistent yellow diarrhea of unknown causes. It was every day. Persistently. Without fail. No matter what I ate or didn’t eat or if I ate at all, I would still be sick.

It would strike at 3p making me think that something at breakfast caused the issue. I tried a variety of breakfast items and none seemed to make a difference. Three o’clock in the afternoon daily was my quality time on the toilet. I could almost set my watch to it.

In January, I noticed that the diarrhea would come and go. It would be around for a week or so and then go away. This persisted through the Spring with intermittent problems. The summer the diarrhea came back. It came back for about a month and then left again. In August, I had impetigo and had to take a round of antibiotics. Since August, I have not had diarrhea much at all.

We are now four months in and I can count on the number of times I’ve had diarrhea. I think the times I did have diarrhea, it was due to a more risky food decision rather than anything else. In other words, I probably took more of a risk than I should have and got glutened. Not a hard core glutening, but probably from too much cross contamination.

My poos have been solid. Like the ones Dr. Oz describes as the way poop should be. And surprisingly satisfying – I never knew poo could feel so good! Sometimes its even multiple times a day. It is the craziest feeling. I’m so used to being so miserable on the toilet, that this is a revelation.

I have made one or two changes to my diet. I have to consciously decide to eat more fruits and veggies and I’ve added a B12 supplement.

I have decided that I will have a fruit or a vegetable at every meal. This is hard for me because fruits and veggies just make me more hungry. The volume of fruits and veggies required to make my tummy feel full is large and the satisfaction doesn’t last long. I get more calories from denser foods like rice and proteins and they help because I don’t have to eat constantly. Eating constantly when I am scared anything I may eat will make me sick. So, I’ve avoided fruits and veggies for this reason.

Now, are my poos normal because I’ve been eating more fiber? Fruits and veggies have lots of fiber. As people with celiac, fiber is one of those nutrients that is lacking in the gluten free diet. Most people get the bulk of their fiber from cereal grains and when you remove those grains, fiber is hard to come by. So, maybe adding in the veggies has helped.

Could I have had an infection and the antibiotics I took in August for impetigo cleared things up? My husband had a nasty giardia infection that caused massive diarrhea and unpleasantness. Could I have had some sort of infection and finally my body was able to rid the infection. Maybe, but this one is sort of a long shot.

I’ve also returned to adding a B12 supplement into my diet. I don’t take other supplements. I’ve always been low on B12 and that’s even what pointed to the celiac diagnosis. I have been recommended to get B12 shots. I have chose not to. I’ve done B12 shots in the past and it made a tremendous difference in my energy and mood. It might be time I reevaluate my decision to avoid B12 shots. A B12 deficiency can cause real long term side effects. Even though I eat lots of eggs and red meat, a B12 deficiency can cause bowel issues. So is the addition of a B12 supplement helping my bowels?

Here’s the really crazy thought I’ve had recently. Could my celiac be in remission? What does that mean? No, it doesn’t mean I can eat gluten – although that would be fun! But does it mean that my villi have healed enough to be able to absorb nutrients properly. Unfortunately, I don’t know and can’t know unless I have an endoscopy. I’m not worried about the blood tests. My blood tests have been normal for 3+ years and there is no reason to expect them to be out of whack now. I haven’t made any radical changes to my diet

So, I’m just hoping that my poo remains normal. I’m super glad it is back to normal. I also hope that if you aren’t in a normal poo situation, that you get to one soon.

For me, I always think about this stuff. What is causing my issues? Is it food or something else? How do I fix them? Is it something I can fix or do I need to go to the doctor? These are the things I think about and I think about them all the time. I’m glad things are better for me and I hope that a little more fiber and maybe a B12 supplement can help you get back to normal too!