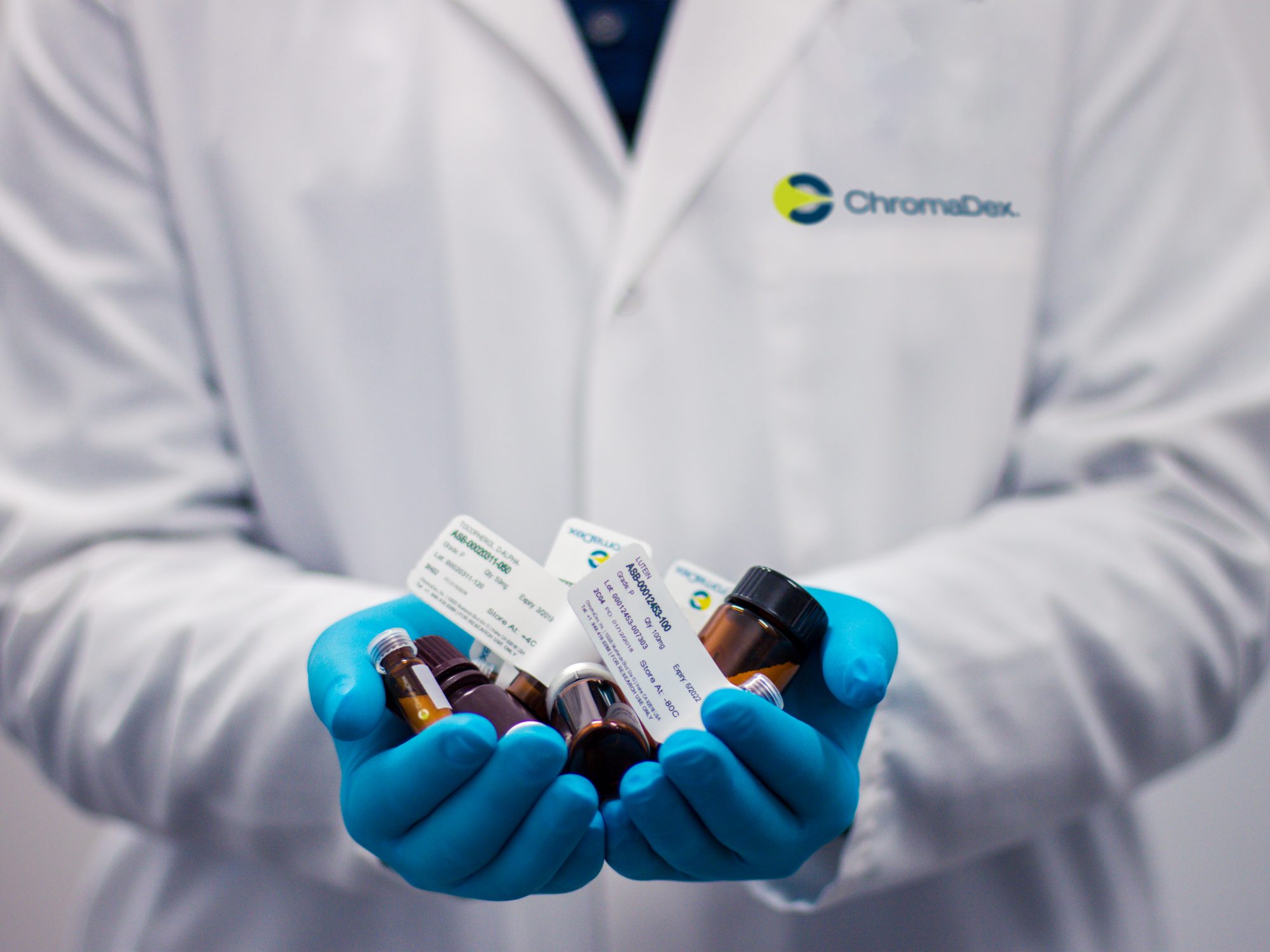 Non-celiac gluten sensitivity is a sensitivity to gluten proteins but do not have celiac damage in their small intestines. Many times those suffering with NCGS have constipation, diarrhea, bloating, brain fog, and other symptoms similar to those with celiac disease. But when tested for celiac, they do not show elevated blood markers and their small intestinal biopsies are normal. So what gives? Why should someone care whether they are NCGS or celiac and is it really important?

In 2016, scientists did a study saying they found certain inflammatory and markers of intenstinal epithelial damage. Specifically they say, “systemic immune activation in conjunction with a compromised intestinal epithelium” is related to wheat consumption. Great. Until you read the Celiac.com interpretation of the study and the interview with the head researcher. The head researcher on the study said that research has not confirmed that gluten is the culprit triggering the immune reaction in NCGS.

So, something is triggering the immune system in these individuals but they aren’t sure it is wheat or gluten and their reaction isn’t specifically celiac disease.

In 2018, another study demonstrated that many of the NCGS symptoms can be managed and even mitigated by the adoption of the low FODMAP diet.

But this is probably the biggest study related to NCGS and food to date and the conclusion was, “In conclusion, these consecutive double-blind, randomized, placebo-controlled, cross-over rechallenge studies showed no evidence of specific or dose-dependent effects of gluten in patients with NCGS placed on a low FODMAP diet. A high nocebo response was found regardless of known background dietary triggers being controlled and reproducibility of symptom induction to a specific protein was poor. These data suggest that NCGS, as currently defined, might not be a discrete entity or that this entity might be confounded by FODMAP restriction, and that, at least in this highly selected cohort, gluten might be not be a specific trigger of functional gut symptoms once dietary FODMAPs are reduced.” In other words, when a low FODMAP diet was introduced temporarily, the NCGS symptoms went away.

So, implementing a low FODMAP diet when someone has IBS or NCGS might make their pain and discomfort go away.

Second, why is a celiac diagnosis important? It is important for a variety of reasons. It is protection when in the hospital or nursing home that you will (potentially) receive safe food. It means that your gastroenterologist or GP tests for vitamin deficiencies. It means earlier tests for bone density or earlier vaccine injections for pneumonia and shingles. It means that repeat endoscopies are part of routine care and not optional services. Many times it can mean someone is more careful with their diet too.

I’ve just seen a lot of posts lately with some really terrible information. I’m not saying NCGS doesn’t exist and doesn’t have an autoimmune component. I am saying that the cure to NCGS may not be a lifelong gluten free diet. Maybe when NCGS flares is when it is time to implement a temporary low FODMAP diet to clear the bad stuff out and feel better.

It is important to get the proper information about your health and knowing the difference between celiac and NCGS is a good start!