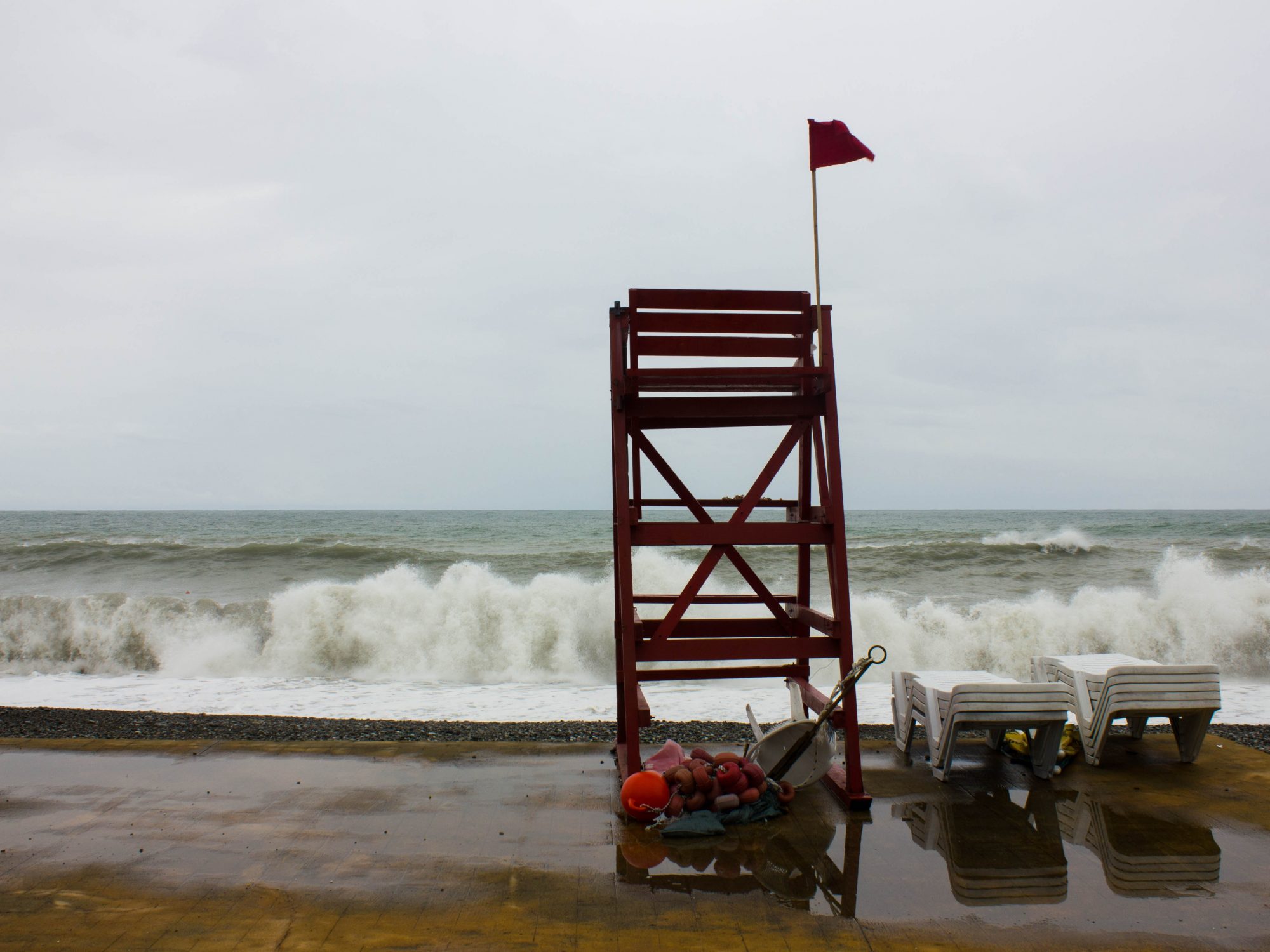 Sometimes I feel like I talk a lot about the same things – proper diagnostic process, eating gluten free, living your life, and having a bit of a sense of humor about this whole celiac thing.

Celiac is hard. Celiac is really, really hard! I would not wish this disease on anyone, which is why I want everyone that has it to be diagnosed. I want those that don’t have it to not be wrongly diagnosed. Celiac requires one of two diagnostic processes all while still consuming gluten – triple positive or positive biopsy and blood test.

The triple positive is not approved for adult diagnosis in the US. It is designed for children, but is often used and is probably acceptable diagnostic criteria for adults. It requires a TTG IGA 10x normal, positive EMA, and positive genetic screen. Normally, TTG IGA is normally positive at 10, which means someone has to have a TTG IGA of 100 or higher to meet this threshold. Some say that DQ2 and DQ8 are not the only genetic markers for celiac. I have found that there are other markers that roll up to DQ2 and DQ8, but there are none that are definitive for celiac.

If you have something that shows DQ2 and DQ8 aren’t the only markers, send it to me, please.

The more traditional method for diagnosing celiac is positive blood test and positive endoscopy. Positive blood test means that any one of the six tests for celiac are positive – TTG IGA, TTG IGG, EMA IGA, EMA IGG, DGP IGA, and DGP IGG. The most accurate and most sensitive test for celiac is the TTG IGA. But the TTG IGA test or any other alone is not enough for the celiac diagnosis. It further requires an endoscopy and a biopsy.

In the endoscopy, the doctor will take several biopsies. A celiac diagnosis requires a Marsh 3 or higher diagnosis. A Marsh 3 or higher requires villous blunting, crypt hyperplasia, and increased intraepithelial lymphocytes. Marsh 0 or Marsh 1 indicate no damage. Marsh 2 damage is typically seen with dermatitis herpitiformis.

The reason both blood tests and biopsy are required for diagnosis is because one or the other could be inaccurate. Also, there is gray area. In certain situations, but using the 80-20 rule, most people should fall into either the triple positive or blood and biopsy diagnosis.

I’m not saying either diagnostic method is perfect. Celiac is a serious diagnosis and I want everyone to make ABSOLUTELY certain their diagnosis is accurate. Embarking on a gluten free diet and all that it implies is really hard!

Dermatitis Herpitiformis should be thought of as the skin manifestation of what is going on the small intestine. DH is extremely itchy, flat red bumps commonly found on elbows, knees, buttocks, lower back, and scalp. Gluten must be consumed for DH to appear on the skin. DH is not from putting gluten on the skin because gluten molecules are too big to be absorbed by the skin. It is diagnosed by punch biopsy on the area next to the rash, not on the actual rash. Typically, Dapsone is prescribed for DH and it can go into remission. If DH is in remission for 2+ years without medication, a gluten diet may be resumed as long as the rash does not reappear.

Let’s live our lives and not let our disease or food issues get in the way. Go out to dinner with friends, go to family gatherings, go on vacation, take the spontaneous trip, and live. Don’t be afraid to live or enjoy your friends or family. Make sure you keep yourself safe, even if you have to eat before, bring your own food, or just make sure you are safe!

I know I rant a lot about a variety of things. These are the common themes and things I want everyone to know. So, thanks for listening. Tomorrow I will be better!

I am also working on an online class or a series of emails for the first year of celiac diagnosis. Look for it in early January.