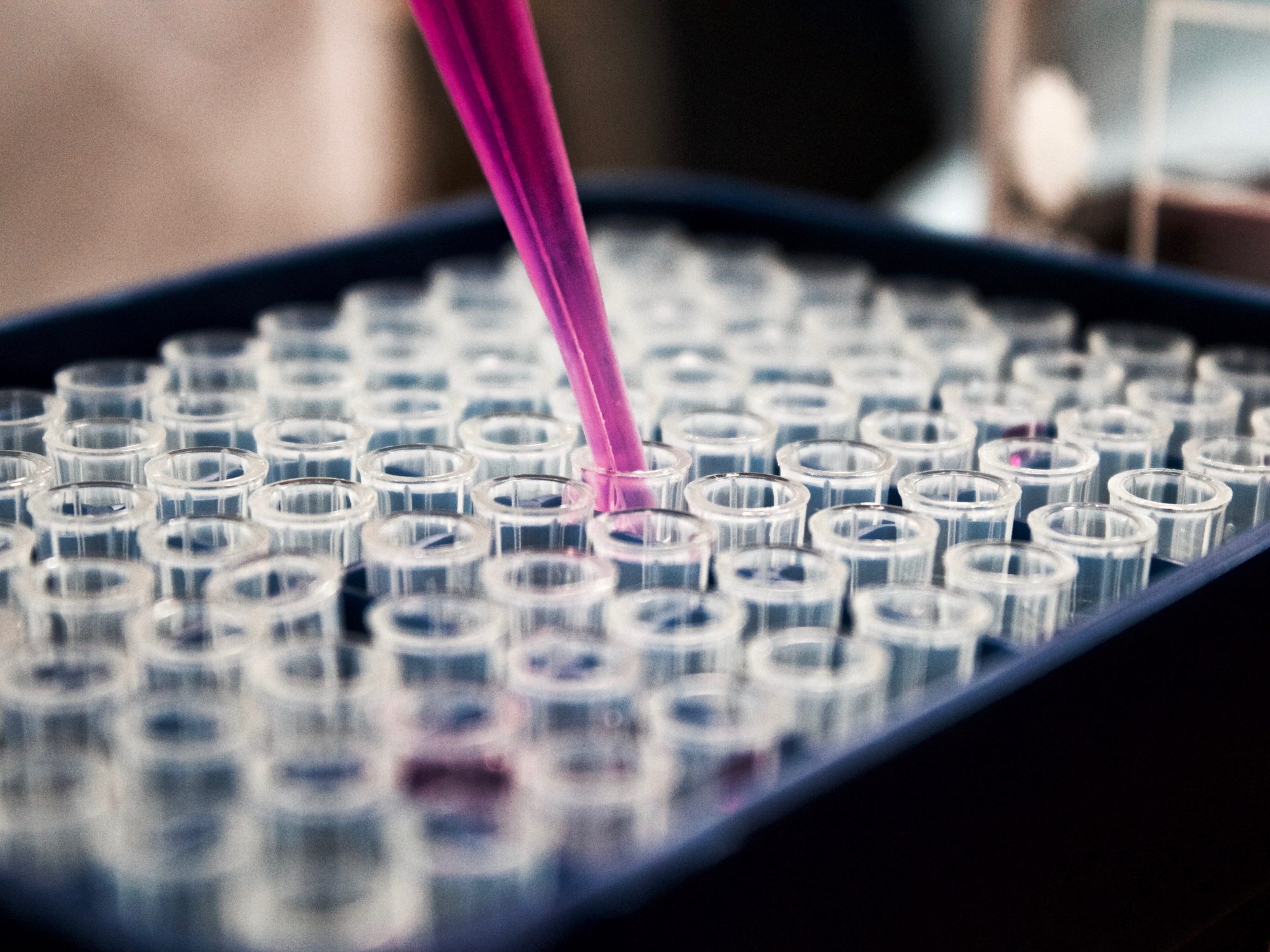 Lots of new from the Latiglutenase here recently. This drug has been around for a while and seems to be making its way through the clinical trial gauntlet. It has some interesting applications and might be really helpful for certain celiac populations.

ImmunogenX is the company developing Latiglutenase. Latiglutenase is a one of the “gluten degradation” type drugs. Latiglutenase has two protease or enzyme that will break down gluten moelucles into small fragments that the body allows to pass through without issue. ImmunogenX also has CypCel, which uses the statin drug simvastatin to measure healing in the small intestine.

Let’s first talk about Latiglutenase and phase 2 trial results. This drug is interesting because it only seems to help those patients that are seropositive or have positive celiac blood tests. If the patients are seronegative, the drug does not seem to help. Almost 400 seropositive celiac patients participated in the 12-week study. Here is the link to the study. The drug was “statistically significant and dose‐dependent improvement was seen in the severity and frequency of abdominal pain, bloating, tiredness and constipation.” They also said that the more symptomatic the patient the more the drug helped.

This study is ongoing and is called the Celiac Shield Study. This study does involve ingesting breadcrumbs nightly for six weeks while taking the study drug. If interested, here is a link to the study taking place in Rochester, MN.

Furthermore, ImmunogenX has received two grants from NIH in 2019 to further their studies. The first was to help with their Phase 2 clinical trials awarded in April The second grant was awarded in August to study pediatric patients with both Type 1 Diabetes and Celiac disease. I like the second grant because those with celiac disease and Type 1 Diabetes are at a great disadvantage and any help they can get is wonderful.

I couldn’t find information about the CypCel testing, but they say that they have had successful initial testing and promise it works. CypCel is currently a part of the CeliacShield study and the link is above.

In poking around on ImmunogenX’s web site, they are initiating a new study that is supposed to begin recruiting in January 2020. It is called the “Solutions for Celiac No Gluten” study. Not much information out there yet, stay tuned. Here’s the link.

So, this company is interesting and the studies they are doing should be pretty cool. I will keep an eye on them.

Let me know if you have any questions!