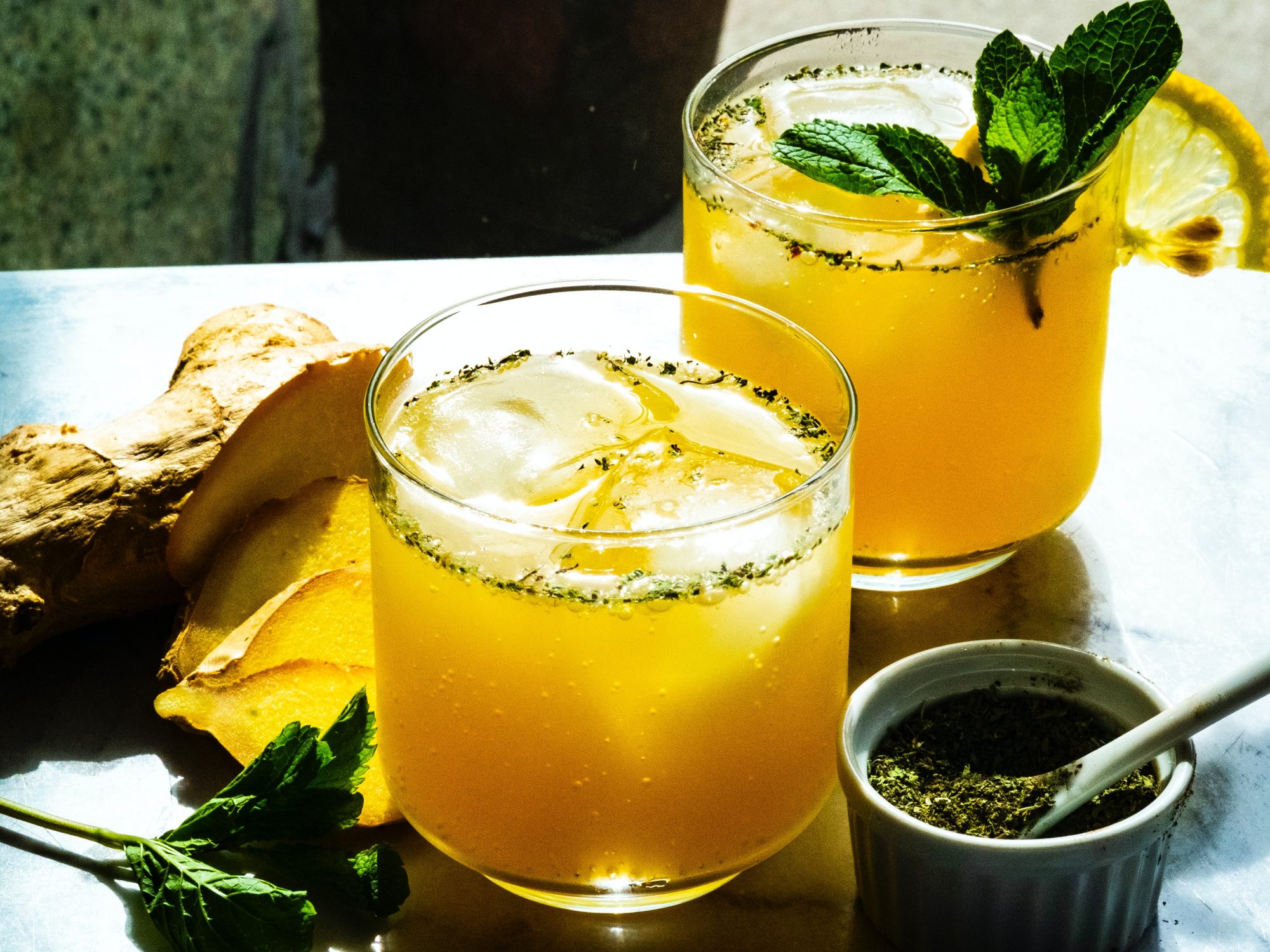 It’s finally summer and it’s hot. Before diagnosis, I would have pulled out a cold BudLight and enjoyed it! Now, there are a variety of spiked seltzers, wine in a can, and a variety of other canned beverages appropriate for those with celiac disease. Let’s discuss.

Many of the spiked seltzers are listed as “malt” beverages. A knee jerk reaction says that anything with malt is bad. Malt is normally associated with rye or barley. But malting is a process. Malting a grain means that the grain is soaked in water until sprouting. Once the grain has sprouted, the sprouting process is halted with hot air. During the malting process, proteins become fermentable grains and produce alcohol.

There are many malted beverages are not inherently safe or unsafe. Their safety for those with celiac depend on the grain being malted. If corn or potatoes are malted, then the alcohol produced is safe for celiac consumption. Please read the label on the beverage container. If the label says the beverage is gluten free, then it will be safe. If it is not labelled gluten free and is a malt beverage, I would find another beverage.

Fermenting and distilling are two different processes used to create alcohol from grains. Fermenting is the process of converting carbohydrates to alcohol or organic acids using microorganisms—yeasts or bacteria—under anaerobic conditions.  Distillation takes fermenting one step further by boiling off the impurities and concentrating the alcohol.

Rye whiskey is considered gluten free because it is distilled. Rye whiskey is distilled from rye and barley. Some may have a problem with these types of distilled liquor that start with gluten containing grains. I have a tendency to stay away from alcohol made with distilled grains. I will drink them, but only on occasion.

There is one trick to distilled liquors and gluten. That is flavorings. Please be careful with flavored distilled liquors. Things like Fireball and Kalhua say they don’t add any gluten containing flavorings but cannot guarantee they are gluten free. This is similar to an item with no gluten containing ingredients – do you buy it or not? That is typically something each of us makes a decision on a case by case basis and this would be the same thing.

No, it is not safe for those with celiac disease. No, one cannot test alcohol for gluten content – it just doesn’t work.

When discussing wine, there is always a discussion of wheat paste used in wheat barrels. In my research, most modern wineries do not use wheat paste as a sealant for their wine barrels. If you are an oenophile or drinking really old wine, wheat paste sealants might be an issue. Otherwise, I think you are 99% safe in drinking wine.

My favorite summer cocktail is lemonade – the fresher the better. I really like to use Chick-Fil-A lemonade for this too.

I like Tito’s because it is certified gluten free. I’ve also made this with a nice Hendrick’s Gin. If you want to be bold – this is also Lynchburg Lemonade with Jack Daniels instead of the clear liquors.

One thought on “Summer and Malt Beverages”