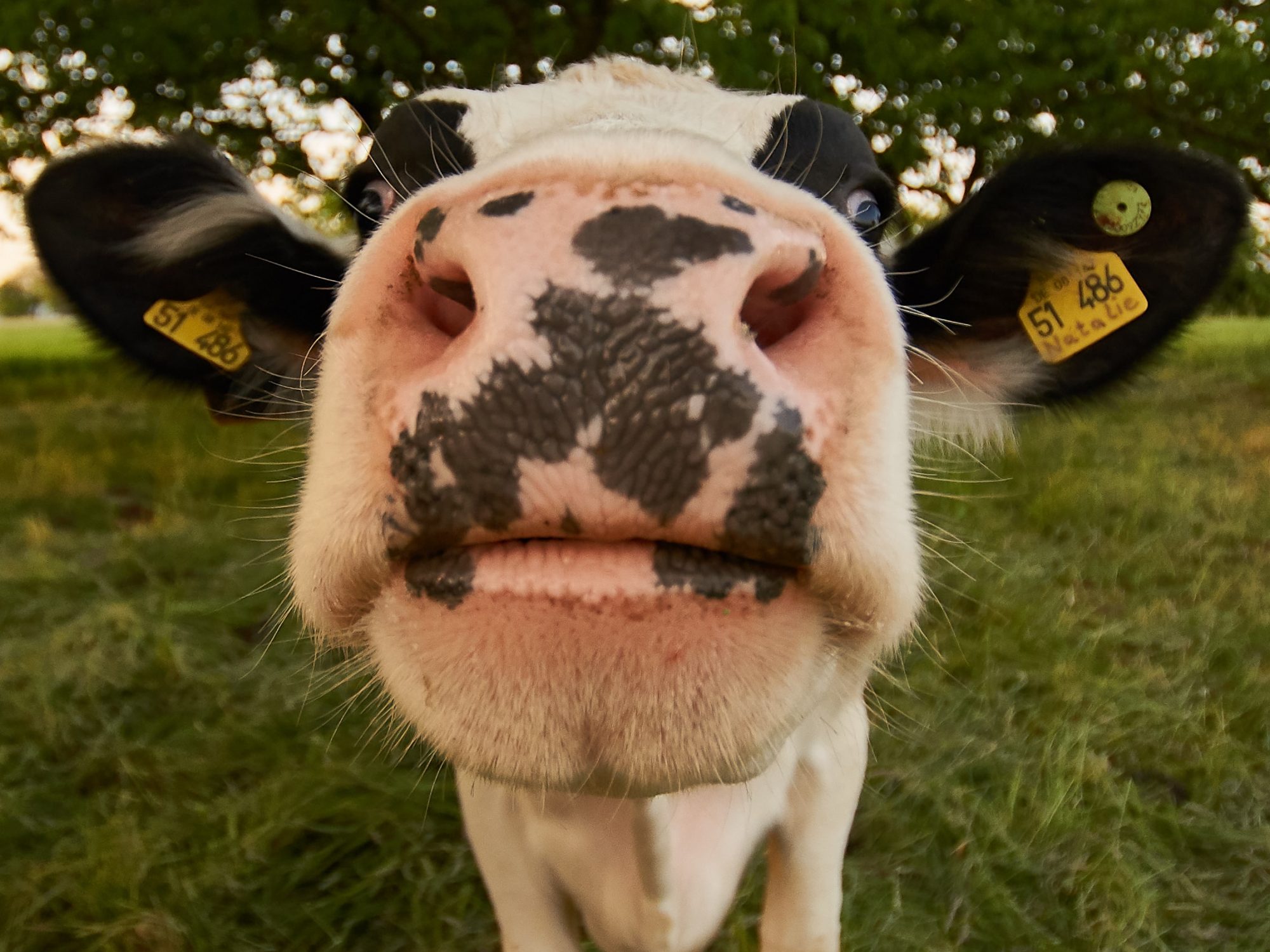 For me, I eat at Chick-Fil-A a lot. You can argue their politics are not LGBTQ+ friendly and that is a valid argument, but sometimes I need to eat on the go and Chick-Fil-A is safe. It is always my first choice for a quick gluten free meal.

I have a meeting at school today at 8:30 and was ravenous. I ordered a bacon, egg, and cheese biscuit without the biscuit. Rather than the order taker looking at me like I was crazy, he took $0.10 off the cost of the meal because I didn’t get the biscuit. I told them there was an allergy and when I got the ticket it was flagged. Furthermore, he smiled and said “thank you” at the end of our interaction.

There is a table of four older gentlemen who seem to be regulars at this Chick-Fil-A. The men are passionately discussing politics, joking about their wives, discussing the upcoming Georgia Bulldogs football schedule, and hurricane Dorian. The servers are refilling their coffee and calling these men by name.

I was behind the 8-ball yesterday. I was behind and had not eaten breakfast. It was 2:45, I needed to pick kids up from school, and I was hangry – so hungry I get grumpy. A quick run through with grilled chicken nuggets, fries, and a coke sure satisfied that need and let me get the kids and push through the day.

They are a beacon of gluten free goodness on a long road trip, except on Sundays. Sundays traveling by car is tough. I hate it. My food choices become severely limited and it stresses me out.

Now, wheat free vs. gluten free could be an issue. It isn’t in this case.

I will say that I am a fried potato snob. I always choose french fries, hash browns, or other fried potato-y goodness. Chick-Fil-A fries are gluten free. I prefer 5 Guys Burgers and Fries, personally. Five Guys is a great option, too, but not nearly as ubiquitous as Chick-Fil-A. Zaxby’s has pretty good fries too.

I’m not being paid by Chick-Fil-A for this post, but I’m grateful that they are here. So, I hope you have a Chick-Fil-A nearby. It was my pleasure to serve you today.