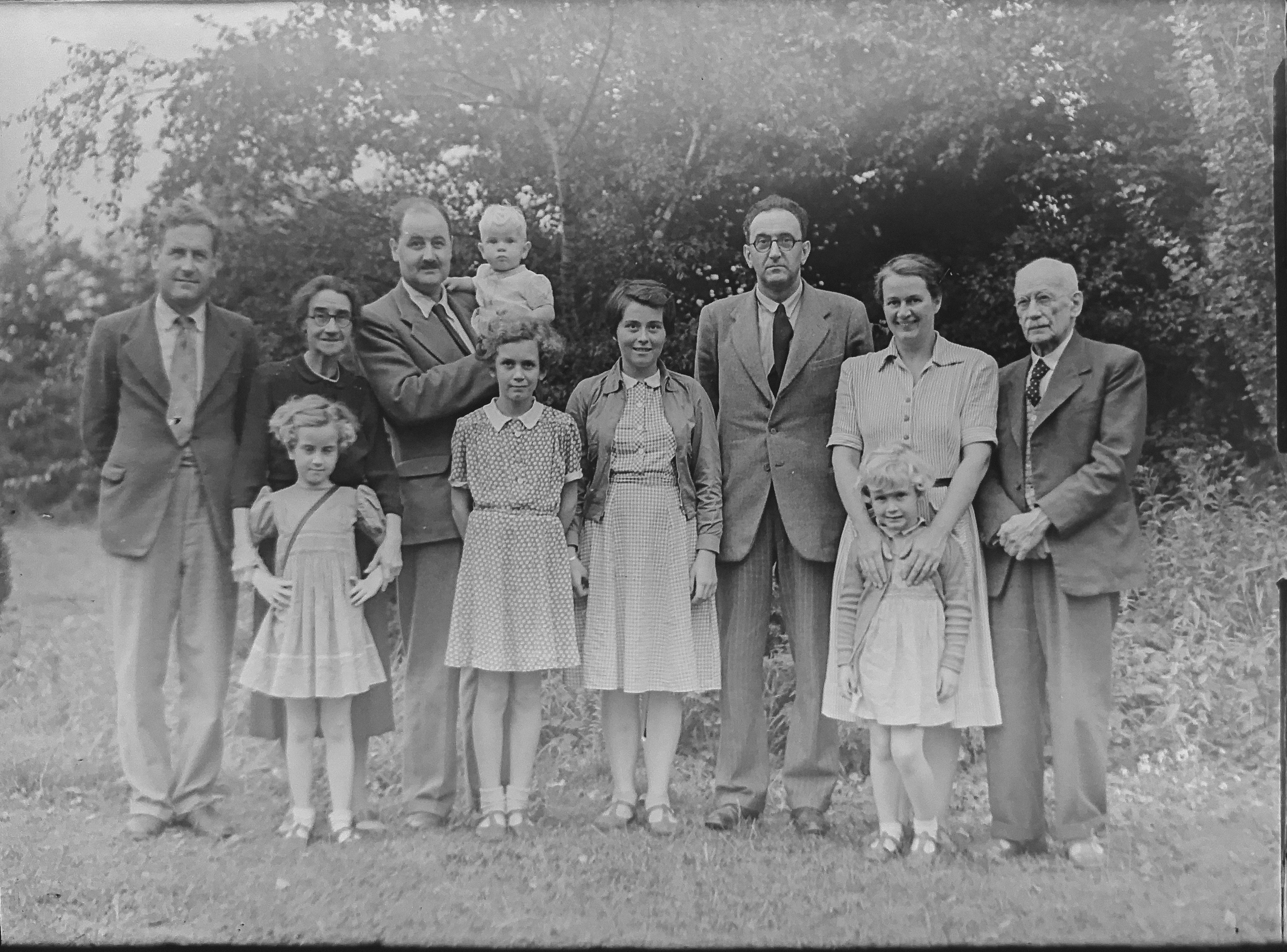 I originally wrote this post about a year ago. My kids are a year older and I am a year wiser on this celiac path. I wanted to add some new or additional information because I’ve been thinking about it more and more often.

My children are now approaching tweendom where any differences are frowned upon and conformity is the name of the game. Although parents feed and provide a place to live, parents are not supposed to exist. My kids are pretty tough and can handle mom’s weird disease. But now is not the time I fear.

I fear later. I worry about when he has a girlfriend or fiancee and dinner plans come up. She wants to cook dinner to impress her boyfriend’s mom. He will have to have a talk with her about his mom’s disease. Hopefully, the girlfriend will say that she totally understands and will cook something wonderfully gluten free.

Or I can hear it going the other way – her saying that it was a fad diet and nobody really has celiac. Maybe he has to educate her about celiac and hopefully she is kind about it. Maybe she isn’t and says that because I’m a guest in their house, she will cook whatever she wants and I can bring my own food. Ugh, that can get really ugly really fast.

With my daughter, I don’t worry about this scenario. Gender stereotypes being what they are – she would generally be the one cooking dinner if she and a gentleman invited me over for dinner. There would probably be a conversation about celiac, but with her, I think that would be the end of the discussion. She would cook something gluten free and it would be great. The gentleman could either move along or be kind.

Or even more realistic for where my family is, if my children have boyfriends/girlfriend that are invited to dinner with us one night. The idea that we would go to a gluten free restaurant instead of a more “normal” one will come up. I guess I need to talk to my kiddos about this soon and find out what they think about it.

I am the one with Celiac disease. My kids don’t have it and never will – they don’t have the genetic markers. My husband has a stomach made of cast iron. I am the only one with this disease and it affects everyone in the family all the time.

Within the last six months, I have taken the children to Taco Bell and a Chinese food buffet for the the first time in their lives. I obviously didn’t eat there, but I let them go because they were curious. My son said that Taco Bell was the greatest place ever and asks to have tacos from there at least once a week. I don’t indulge him for obvious reasons – poor quality food, it isn’t good for him, etc. My daughter fell in love with all of the options at the Chinese restaurant.

When we go on vacation, we can only eat at certain places. Last summer, we were in Calabash, NC – birthplace of fried seafood. When we went, I could only have steamed seafood without seasoning. Of the 25 restaurants in Calabash, I had to eliminate 20 of them because of a lack of steamed options. So, I eliminated most of the restaurants for the whole family because I couldn’t eat there. Not really fair for the rest of the family, but they did it without complaint.

I am an adult. I can manage a shared kitchen to keep myself safe. I do all the loading of the dishwasher, most of the cooking, and most of the grocery shopping. I buy 95% naturally gluten free items. I have my own gluten free drawer for gluten free flours and occasionally gluten free treats. My children know that they have their Oreos and mom has hers. When they are out of Oreos, they are not allowed to eat mine and get severely punished when I catch them eating mine! I am fiercely protective of my Glutino sandwich cookies!!

My kids know that anything that touches gluten goes in the dishwasher. They know not to put food on counters. They know not to stick spoons into things without asking. These are not things non-Celiac children think of.

They understand when mom is sick. They make sure they always replace the toilet paper roll and know how to use Febreeze Air Freshener.

We are invited to a wedding in May. We have to call the bride to talk about gluten free options for me at the wedding. We are going to stay in a VRBO with a kitchen so I don’t have to eat out at every meal and run the risk of getting sick.

My Celiac affects every aspect of their lives. But I try to minimize it. I let them have cake on their birthday, pizza on Friday nights, and eat out at regular restaurants when I can. I try not to show them when I am sick and try to let many of the snide comments slide. Most of the time I succeed. Occasionally it gets to me and I have a good cry about it. Then I put on a face and keep on fighting.

3 thoughts on “The Family of a Celiac”