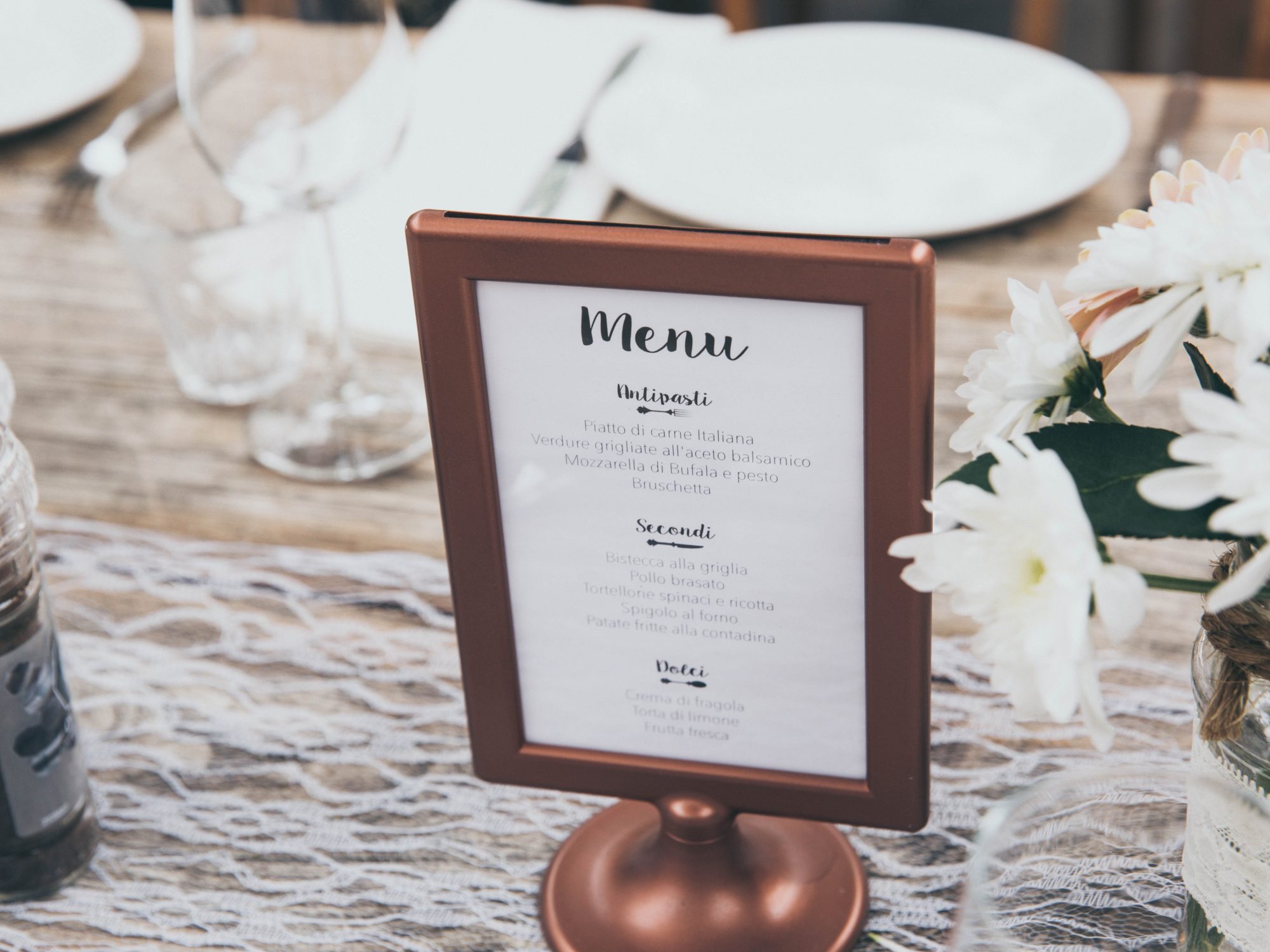 For a while many of us have been seeing restaurants promote “Gluten friendly” menus. Let’s talk a bit about what this is and what it means.

“Gluten free” has a technical definition in the United States per the FDA. It means that a product contains less than 20ppm or parts per million or that the product does not contain any wheat, rye, or barley; the product does not contain any ingredient that has been derived from grains that has not been processed to remove gluten; or if the gluten has been removed from the grains the resulting food must be below the 20ppm standard.

Other countries have different standards for the gluten free label. In Canada and most of Europe, the rule is 20ppm. In Australia food that is labelled gluten free must be a 0ppm. We should all move to Australia!!!

Now the real questions start to begin. So, let’s look at Chick-Fil-A. They say that their Grilled Chicken Nuggets and Waffle Potato Fries doe not contain wheat. There are other gluten containing grains – barley, rye, and spelt just to name a few. Does that mean they can say that these menu items are gluten free or just wheat free? Since they aren’t labelling the items gluten free is it possible that the items aren’t gluten free and only wheat free? Maybe. But I doubt it. A quick email to their corporate headquarters will tell me for sure.

Interestingly, Chick-Fil-A’s allergen statement says, “Please note that we prepare our foods following procedures to prevent allergen cross-contamination, but our products containing wheat, egg, soy and dairy are made in the same Kitchen.” So, without asking, they have a policy of attempting to prevent allergen cross-contamination. They may not always get it right, but at least they try.

The lawsuit with the boy suing Colonial Williamsburg over being made to eat outside while on a fieldtrip is still ongoing. I haven’t seen an update to the case in a quick search. In the Colonial Williamsburg case, the child was on a field trip and brought his own lunch into a restaurant because he was uncertain of the restaurant’s ability to provide a gluten free meal.

The guy that is suing El Tovar restaurant at the Grand Canyon because his “gluten free” soup made him sick is still ongoing as far as I can tell. It seems the restaurant has the ability to make a soup gluten free and he ordered the gluten free version. However, the soup still made him sick and he believes he was “glutened”.

But these lawsuits are the reason we are starting to see the “gluten friendly” menu items and statements rather than “gluten free”. It covers the restaurant in case someone gets sick. “Gluten free” has a legal definition. If a product doesn’t meet that definition and someone is harmed, the company could be held liable. But if the menu item is labelled, “gluten friendly” there is no liability therefore the company cannot be held liable.

The bottom line is that, for the most part, I think we are able to get safe meals at a restaurant under certain circumstances. Eating at places with “gluten friendly” menus is a great place to start. Then making sure to ask enough questions that one feels safe and not too many. Also, going to the most expensive restaurants you can afford and going during not so busy times are also ways to increase your chances of receiving a safe meal.

Just know that “Gluten Friendly” may not be the end all and be all of what you need to know before ordering.