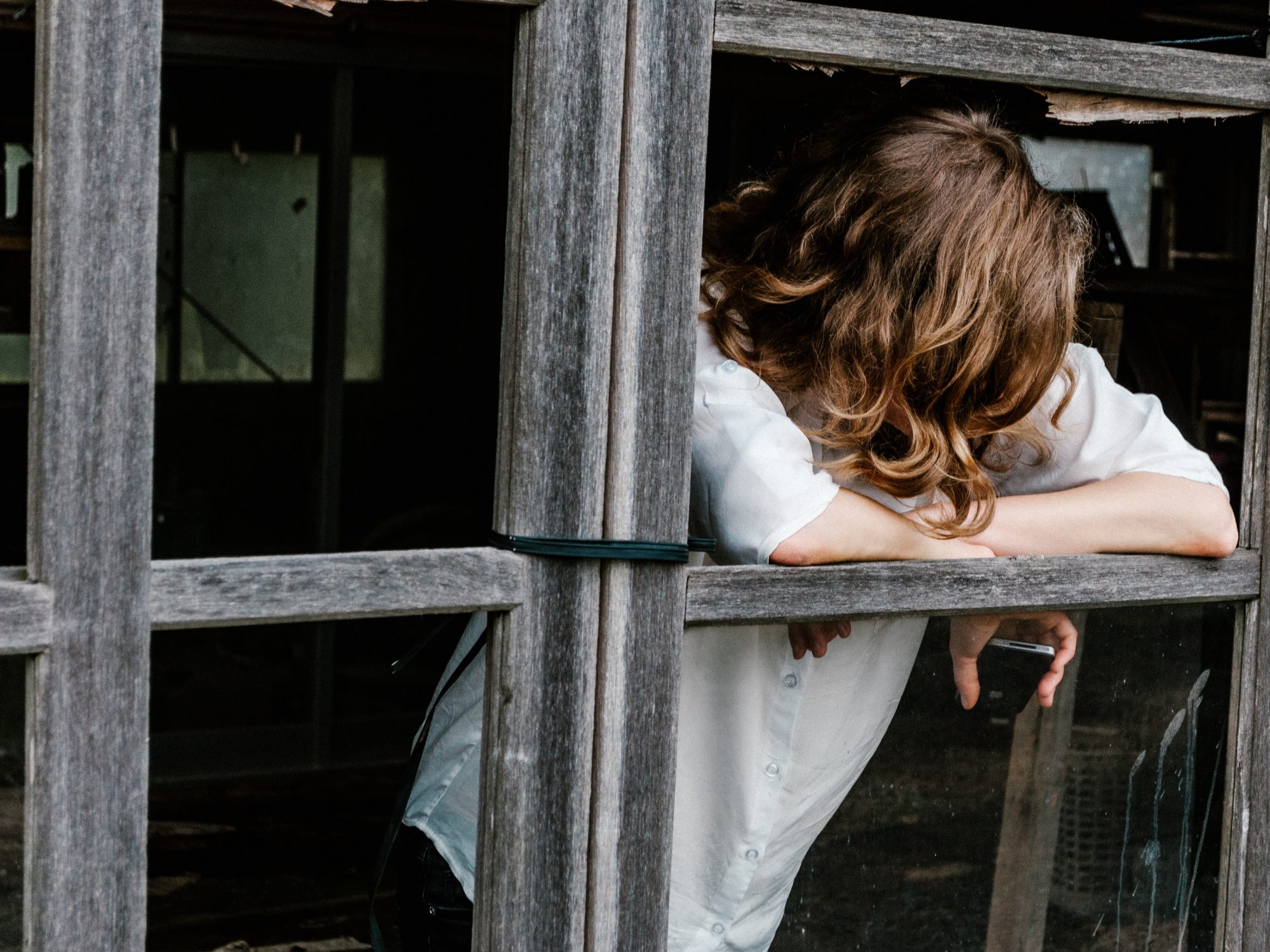 I’m waxing poetic a little today, sorry. But I’ve been thinking a lot about a question someone asked the other day. They asked if I thought that restaurants would continue offering gluten free options on their menus.

My initial response is no. I don’t think restaurants will continue to offer gluten free options. I still think that is true. But, I keep thinking about it. It haunts me. Why does it haunt me – because I worry.

So, if the fad dieters go away, where does that leave those of us that depend on gluten free foods. Well, it leaves us almost back to where the fad began with a few exceptions. The FDA labelling requirements to label the top 8 allergens on foods and the rules about gluten free labelling are great.

I live in Atlanta and am very lucky in that there are several dedicated gluten free bakeries around. Some are better than others, but I can easily name 4-5 within a 20 minute drive of my house. Some closed when the stay at home orders were issued while others have continued to serve the gluten/allergen friendly community. I simply hope they each survive. I know that each of them have a rabid following but I know one that stayed open is struggling.

My point is Atlanta metro area is a city of about 6 million people. If it is true that about 1% of the population have celiac disease, and half are undiagnosed that means 30,000 people are available to support these bakeries. It sounds like a lot of people. If you don’t live near the bakery or have the money to shop there, it doesn’t matter how good the treats are. They are treats. A special item and not an everyday staple. And they aren’t cheap, each gluten free treat is at least 50% more costly than their gluten filled counterpart.

So, do I think restaurants will continue to offer gluten free items? Sure, as long as it was naturally gluten free to begin with. Will they keep offering a steak or a burger without a bun, sure. Are they going to out of their way to obtain gluten free flours or gluten free stocks to ensure they have gluten free options, probably not. I think they are just going to be trying to survive. If they can survive as they did before the gluten free craze, they will do what they need to in order to survive after the virus.

I have a restaurant around the corner from me that was 95% gluten free. They had gluten free fried chicken on Wednesday nights. Their menu marked items that did have gluten rather than items that did not. I don’t think most people noticed, but those with celiac disease sure did. The place was packed on Wednesday nights. I’m not sure if it was gluten free diners looking for gluten free friend chicken or if people simply liked their fried chicken. But, they’ve been closed since the beginning of March. I worry they won’t reopen.

So, this is my heavy heart worrying about all of us. I worry about what the post-virus gluten free food landscape will look like. I’m not sure it will be the same.

After all of this Debbie Downer stuff, I want to offer a little hope. I was at Wal-Mart yesterday stocking up for the weekend. The gluten free section was fully stocked and I saw more gluten free bread on the shelves than I’ve ever seen. So, for now, the gluten free foods are out and available for those that want them.

I also hope I’m wrong in all of this and have been worrying for no reason. If I’m wrong, I look forward to letting everyone know I was wrong. So, in 6 months we will look at this again and I will rejoice in issuing an apology if I’m wrong.