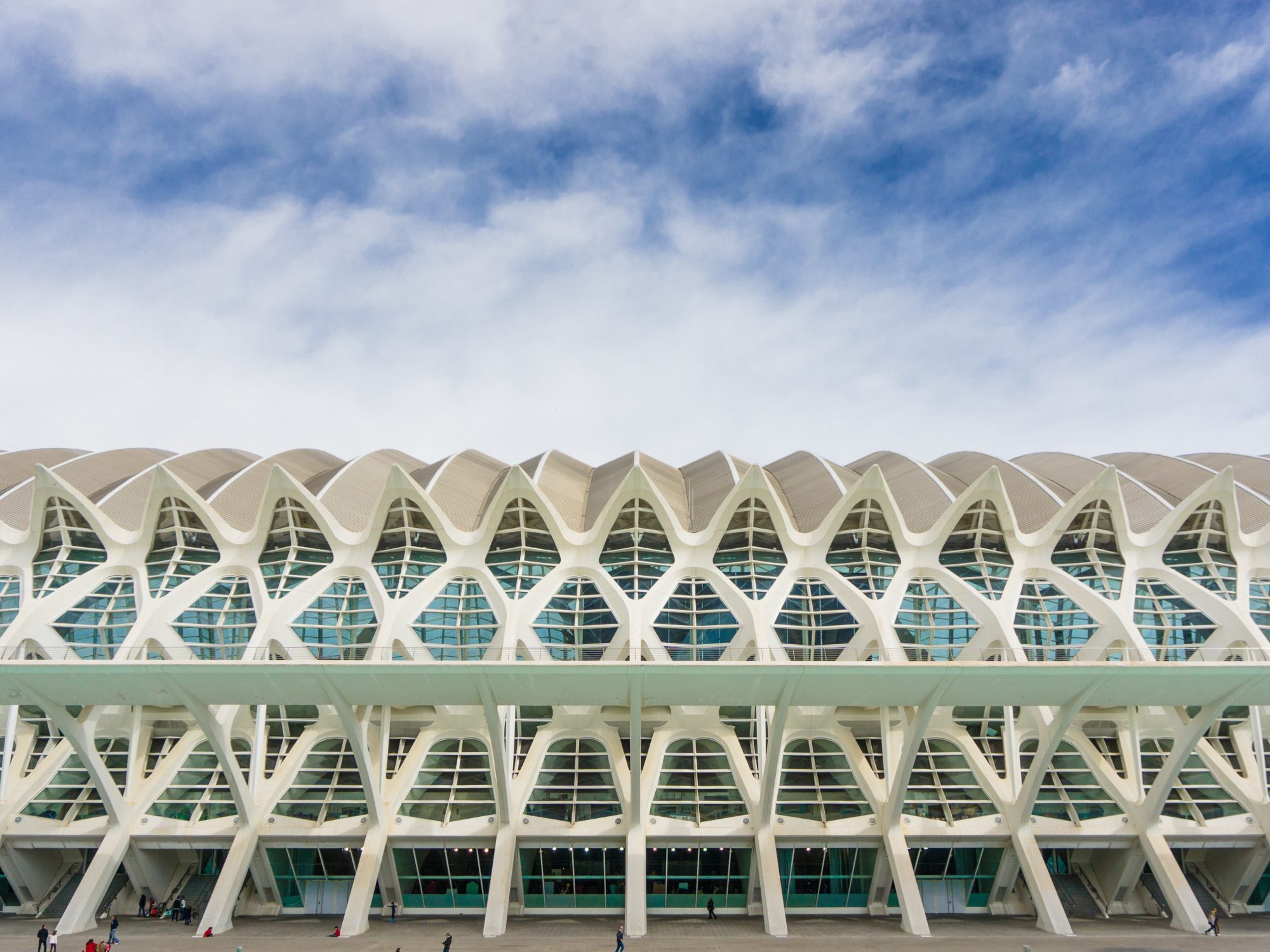 Lemme just give you the bottom line here – the science does not support the conclusion that foods other than gluten cause celiac-type reactions in the body.

Let’s back up a little bit – how did the idea of cross reactivity become a common myth in the celiac world?

In 2013, scientists from Cyrex produced a study that showed various foods react in the lab similarly to gluten. Their theory was that if people are still sick on a gluten free diet, then either they are still ingesting gluten or cross-reactivity between α-gliadin (the main immunogenic epitope of wheat in celiac disease) could be the culprit.

The scientist went to the store and bought various foods – milk, yeast, coffee bean extract, instant coffee, millet, corn, and rice. They processed the food down so they could test it. They obtained rabbit blood and sensitized the blood to have anti-α-gliadin sensitivity – the same in celiac disease. Then they tested the food against α-gliadin and other food antigens using ELISA and dot-blot tests. They found that casein, yeast, coffee, millet, corn, and rice all produced a reaction in the lab.

The fun part is that even in the study, the results noted are difficult to reproduce. They tested each sample 4 times with a 20% margin of error and had a 5% chance of repeating the results within the margin of error. In other words, the results are difficult to reproduce. The other problem is that we don’t know if the grocery store samples they used were listed as “gluten free” or not. We don’t know anything about the foods they used to run this test and they don’t tell us.

The only exception to this is milk. Many, many people with celiac disease do have a dairy intolerance. However, once the gut is healed from celiac damage, most people can return to consuming dairy.

This study as with many studies can get picked up by various bloggers and media and spread information. Once the information sits around for a while it becomes “fact”. In my house, we call this the “they”. “They” say this or “they” say that, when we don’t have the source information to back it up or something is just generally accepted knowledge.

Cyrex is selling a test. The Cyrex Array 4 tests a variety of cross reactive foods. They test both IgA and IgG reactions to foods. IgG and IgA food allergy tests are not reliable. Here is one article talking about a randomized trial that when people eliminated the IgG food allergy foods it helped with their IBS symptoms. But here is the rebuttal saying that the study was seriously flawed and that IgG reactions are an indication of a normal immune system. I cannot find anything about IgA and food allergies right now.

I’m not saying that someone isn’t reacting to these foods, but it is not related to celiac disease. If someone wants to buy these tests and see if they are reacting to something, then do it. I’ve bought the food sensitivity tests. I had a high reactivity to eggs, green beans, and a few other things. I eat eggs every morning for breakfast and I had green beans the night before for dinner. I decided to continue to eat eggs. I stopped eating green beans because I don’t like them and I use the sensitivity test as my justification. I don’t feel lousy. I felt lousy because I was making some mistakes on my gluten free diet. When I cleaned up my diet, I felt better.

Furthermore, regarding the Mind Body Green article from Dr. Amy Meyers, she does not source any articles or science to back up her information. She links to the Cyrex Array 4 as well. I’ve seen this article used often and floated around touting this cross reactivity theory often and I’m sure she is a great doctor. But, we all need to be careful where we get our information.

In summary, I researched the idea of cross reactivity because I think it is something we should all investigate. If you find something that directly contradicts what I’ve said from a legitimate source, I’m always open to it and am willing to say I was wrong. But on this one, for now, this is what I’ve found.