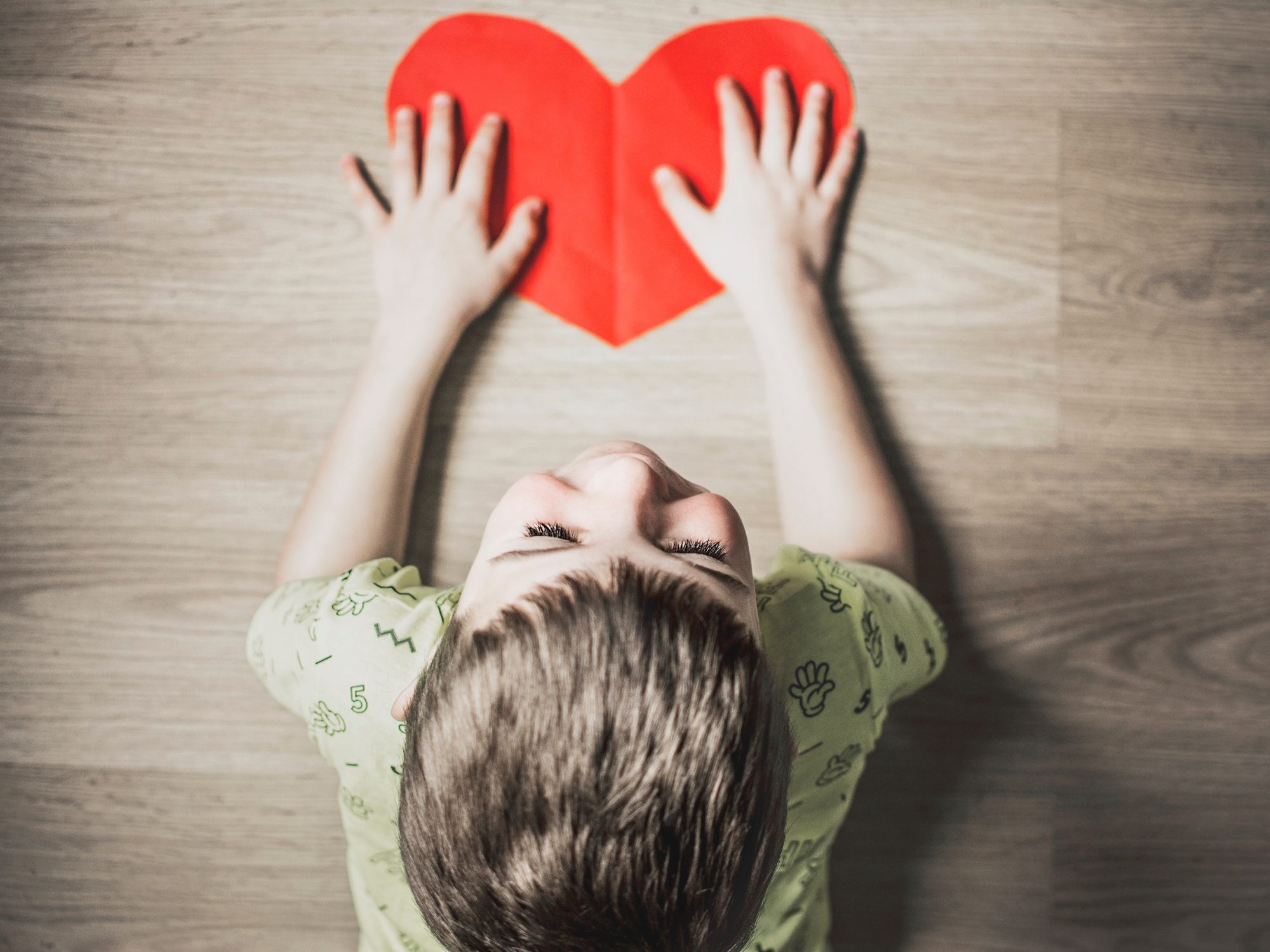 Over the past few weeks, I’ve been collecting information about celiac disease that is really important. I have lots of new information regarding a variety of topics in celiac. Over the next few weeks, yes I have that much new information, we are going to break it down piece by piece and talk about it here.

Today’s topic is about how infectious diseases in children can cause temporary false positives on the TTG IGA. Because of this the emphasis on proper testing and making sure a complete diagnostic work up is really important, especially for children.

In a study, scientists looked at 222 children with infectious diseases. The median age of the children was 6.5 years. The infectious diseases seemed to be normal types of illnesses that small children get. Most of the children had a sore throat and rash like hand, foot, and mouth disease and swollen lymph nodes. About 20% of the kids had gastrointestinal complaints and another 20% had an ear infection. A few had pneumonia, chicken pox, and rheumatic fever. So pretty normal small child diseases, except the rare children with pneumonia, chicken pox, and rheumatic fever.

The one child positive for EMA, TTG IGA, and carried HLA DQ2 also had rheumatic fever. This child was also anemic, underwent an endoscopic biopsy, and was confirmed to have celiac. However, this child had been on a gluten free diet for the past 12 months.

Also, of the nine children testing positive for anti-tTG, five tested positive for Epstein Barr virus and two Coxsackievirus. Coxsackievirus is the virus that causes hand, foot, and mouth disease. According to the CDC, most people carry immune markers for Epstein Barr virus indicating they have been exposed to EBV, but cannot confirm active EBV. EBV is commonly associated with infectious mononucleosis.

Here’s the crux of the matter – all 8 of the ill children had their TTG tests return to normal ranges after a year on a gluten containing diet.

There is also another tidbit in the study. They show that there is information that TTG IGA and TTG IGG could be elevated with a cardiac event. Also, these markers returned to baseline approximately 150 days after the cardiac event.

The takeaway from the study is, “a low prevalence of high levels of tTG can be found in patients suffering from infectious diseases.”

The idea that a single test at a single point in time can diagnose celiac disease is not accurate. There are other factors that could be at play. There is a reason that people need a biopsy and positive celiac blood tests or they need a triple positive to get an accurate celiac diagnosis.

Celiac is a serious autoimmune disease and should be treated that way. Circumventing the diagnostic process can lead to misdiagnosis and embarking on an incredibly difficult diet. So, please make sure you get a complete diagnosis.

** In the study they refer to the anti-endomysial antibody as AEA. I used the term EMA to refer to the same test because it is more commonly used here.