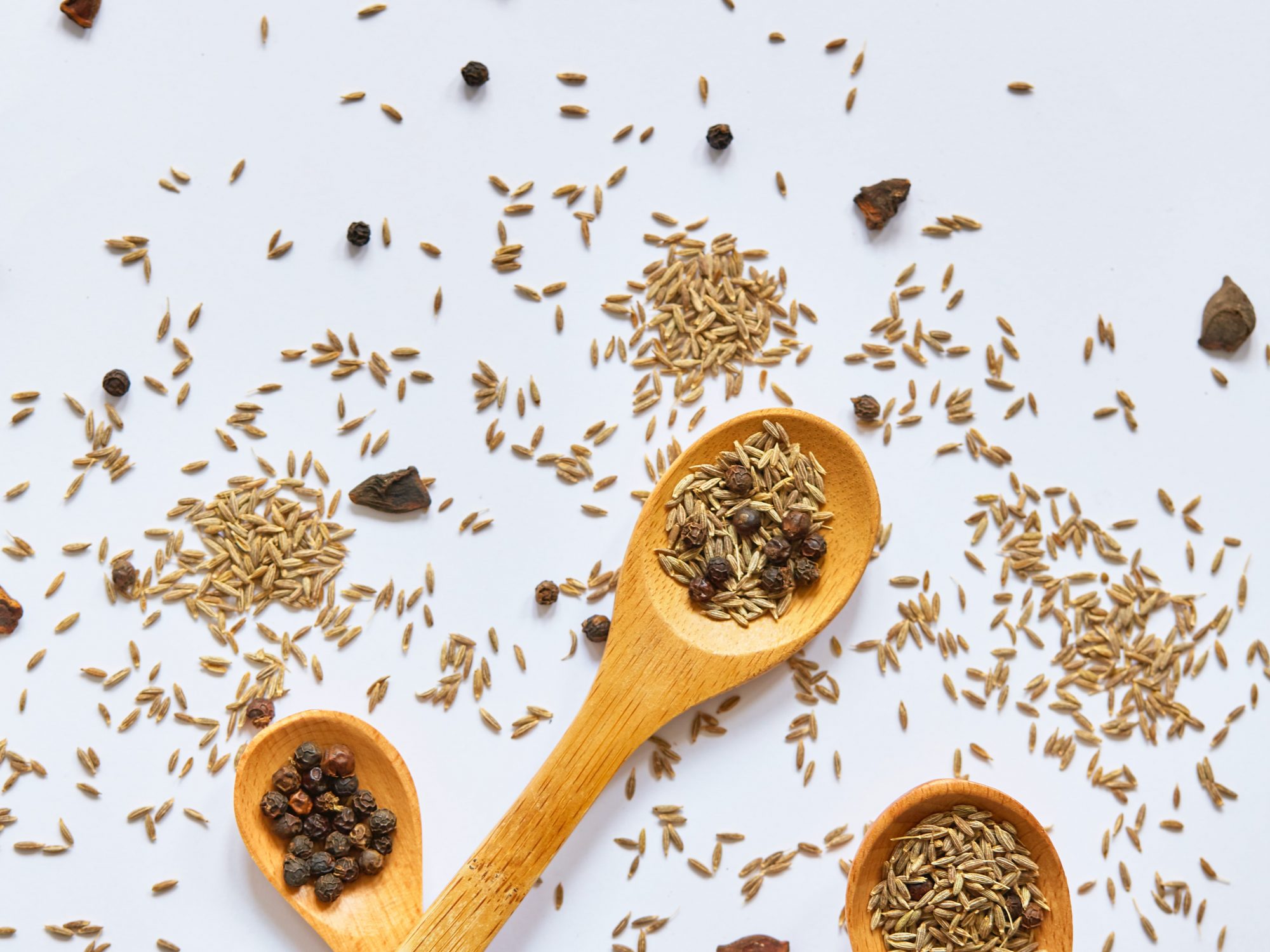 Yesterday, I had writer’s block, so I asked people what they wanted to learn about. Here is the follow up on the remainder of those questions.

In 2012, a meta-analysis (study of studies) said that all cause mortality was increased. Depending on what studies they used and how they cut the data, increased overall mortality ranged from a 1.2 or 1.9 fold increase. But the most interesting finding in this study was the increased risk of T‐cell non‐Hodgkin lymphoma was at 15.84 fold no matter how they sliced the data. In the conclusions they state that, “We were not able to determine from our systematic review and meta‐analysis if compliance with a gluten‐free diet had any effect on the risk of mortality and NHL in coeliac patients.”

Now, we come to the 2020 research. These researchers looked at almost 50,000 patients diagnosed with celiac between 1969 and 2017. They found that there was a small, but significant increased mortality risk. They found that most people died of cardiovascular disease, respiratory disease, and cancers. They did not specify what types of cancer. The mortality risk remained increased even for those diagnosed between 2010 and 2017 when access to gluten free foods had increased dramatically.

These are large scale studies over long periods of time. The average length of time they looked at these patients was about 12 to 13 years. I want to assume that at least some of these people started a gluten free diet, but we don’t know for sure. At this point, they just don’t know and then I found this.

There was a study in 2010 that found that “mucosal recovery is absent in a substantial portion of adults with CD after treatment with a GFD.” More specifically, “persons with mucosal recovery after treatment with a GFD may have a clinically relevant lower risk of all-cause mortality than patients with persistent mucosal damage.” Also, two people in this study continued a gluten filled diet and had complete mucosal recovery. According to this study, the healing of the villi is the most important factor in determining whether early death will affect a particular person.

All studies over the past 40 years indicate that those with celiac disease have a higher mortality risk. It further seems that limited mucosal recovery is the best predictor of higher mortality risk. This should further embolden those wanting to protect their health by eating as strict a gluten free diet as possible, knowing that studies persistently indicate that our gluten free diets are not as gluten free as we might hope.

So, stay vigilant out there to protect your health. Lots of research today!

Still on the agenda are:

As always in this age of Covid-19, practice social distancing, wash your hands, and listen to your public health officials for additional instructions.