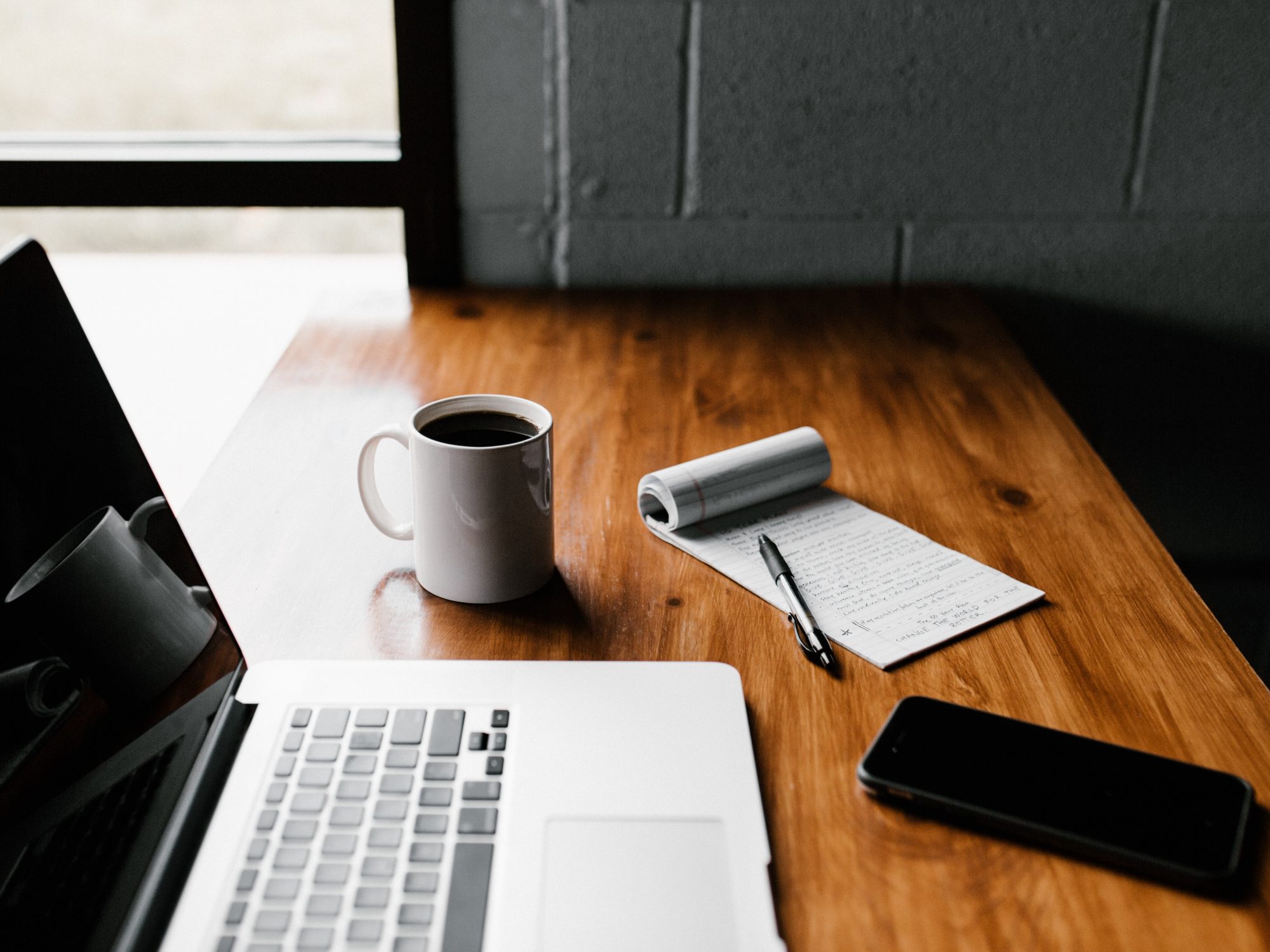 Yes, you read that right. PVP Biologics was acquired by Takeda, the University of Maryland incorrectly fed gluten to a student with celiac disease, and it seems celiac disease can cause brain damage. Three big pieces of news today and let’s pound through it.

It seems Takeda is starting to acquire and take a leading role in acquiring smaller companies that are develop celiac drugs. This is the second drug company they have acquired in the past 6 months that has successfully completed Phase 1 clinical trials. It will be interesting to see how that plays out.

A student is suing the University of Maryland under the Americans with Disabilities Act for intentionally feeding her gluten. This student was diagnosed with celiac disease and consulted with the university about her dietary needs before committing to living on campus. If a student lives on campus, they must subscribe to the meal plan. Because the student was REQUIRED to purchase the meal plan the University was REQUIRED to provide safe meals.

The student received gluten-filled meals even after the University confirmed the student’s meal was gluten free. This happened at least three times. Due to the gluten contamination, the student had to be hospitalized once. According to the lawsuit, “One staff member told Smith the university doesn’t take food allergies seriously, while another berated Smith and served her blackened toast for making a complaint.”

Furthermore, the University charged the family extra to live off campus the following year and did not refund the cost of the meal plan to the family.

This is not the first lawsuit regarding a university, mandatory meal plans and an inability to properly manage gluten free food. We will see how this plays out.

Finally, according to a study from the UK, scientists looked at about 300 patients with celiac and compared them to healthy controls. They found that, “participants with celiac disease to have cognitive deficit, indications of worsened mental health, and white matter changes, based on analyses of brain images.” The mental health issues were anxiety, depression, self-harm, and health related unhappiness. My answer to that part is duh, when you have to think about food all the time and don’t feel confident being able to eat a safe meal, you’d have mental health issues too. But the “significant deficits in reaction time” were a little more unsettling. This has to be studied a bit more, but it is interesting information.

That’s the news for today!!

One thought on “PVP Biologics, U of Maryland, and Brain Damage”