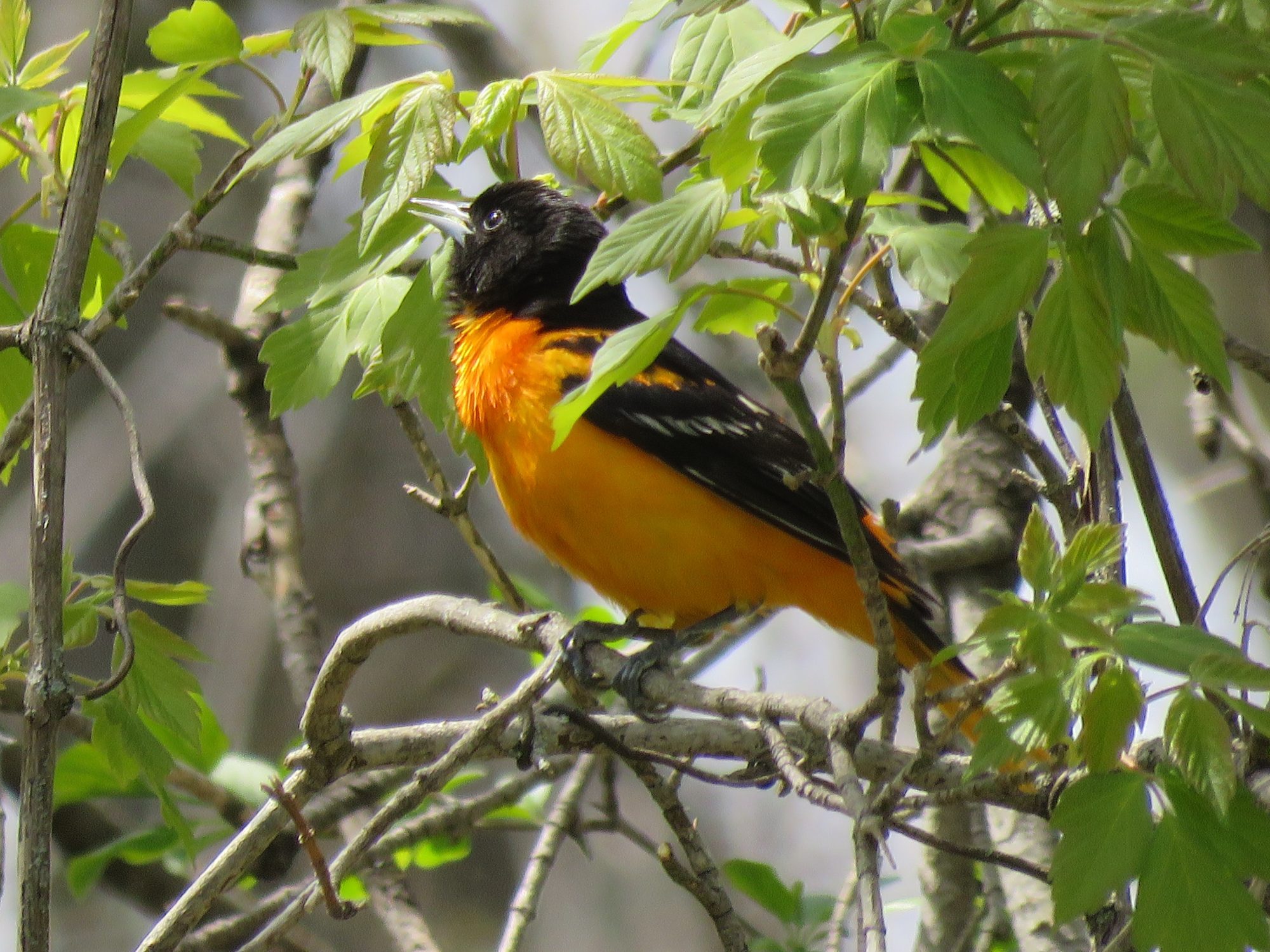 This trial is still ongoing, but the number of sites looking for participants has increased dramatically. There are now ELEVEN locations in California, Florida, Maryland, Michigan, Minnesota, Ohio, Tennessee, and Utah.

Please consider participating in the trial if you are able.

KAN 101 is a new drug entering Phase 1 clinical trials. The trial opened at the end of January and they are looking for 36 patients in the Baltimore area.

Before a drug is distributed into the population, it goes through clinical trials. There are three or four phases of these clinical trials and the whole process to get a drug approved can take ten years or longer. A Phase 1 clinical trial’s goal is to confirm that the drug is safe at various doses. Typically, people involved in a Phase 1 trial are monitored very, very closely and it is normally a relatively small number of patients. After a successful Phase 1 trial, a Phase 2 clinical trial’s goal is to determine if the treatment is effective and more patients are involved. A Phase 3 clinical trial is to see if the drug is safe and effective, but also that it works better or has fewer side effects than currently available treatments. A Phase 3 clinical trial typically involves many patients. Since there are no current treatments for celiac disease other than a gluten free diet, any drug that is safe and somewhat effective would be approved.

I’ve never been a part of a Phase 1 trial, but these people are very, very brave. They are ingesting or taking a drug that has never been consumed by a human before and for me, that’s really scary. Also, these brave patients are closely monitored by medical professionals and sometimes monitored in the hospital to ensure their safety.

KAN-101 is a drug that induces tolerance to gluten through exposure. Anokion talks about two different methods of retraining the immune system on their web site.

Anokion first talks about the liver generating T Cells in response to gluten. They say, “Our engineered proteins are targeted to receptors on liver cells with the goal to educate our immune system to recognize the target antigens, those driving autoimmune disease, as self.” Kind of the same way a vaccine works, only instead of recognizing the virus causing damage, the drug will cause the immune system to ignore the gluten.

Anokion’s second method uses red blood cells in a similar way to the way described for the liver. They say, “these engineered red blood cell proteins teach the immune system to recognize problematic antigens as a self-antigens upon initial and subsequent exposures.”

They say that both methods will leave the rest of the immune system in tact.

According to ClinicalTrials.gov, the inclusion criteria are as follows patients are 18 to 70, positive blood test and biopsy, HLA DQ2.5, and on a gluten free diet for greater than 12 months with current negative serology. One cannot participate in the trial if they meet any of the following criteria have refractory celiac disease, selective IGA deficiency, HLA-DQ8, wheat allergy, or dermatitis herpitiformis.

The most important one for me though is “previous treatment with tolerance-inducing therapies for celiac disease.” I will confirm with the study folks, but this may mean that those who participated in the Nexvax trial, may not be able to participate in this trial. Now, this is an interesting twist. Nexvax didn’t work, but because someone has had the Nexvax drug they may be unable to participate in additional trials. We will see how this goes. This is the second time I’ve seen this in exclusion criteria for clinical trials.

I have a call into the study sponsors and am hoping to get some more information about this study.  All the Baltimore peeps – its time to step up!!

I’ll let you know what I find out when I find it out, but that’s it for today!!

Link to the clinical trial information.