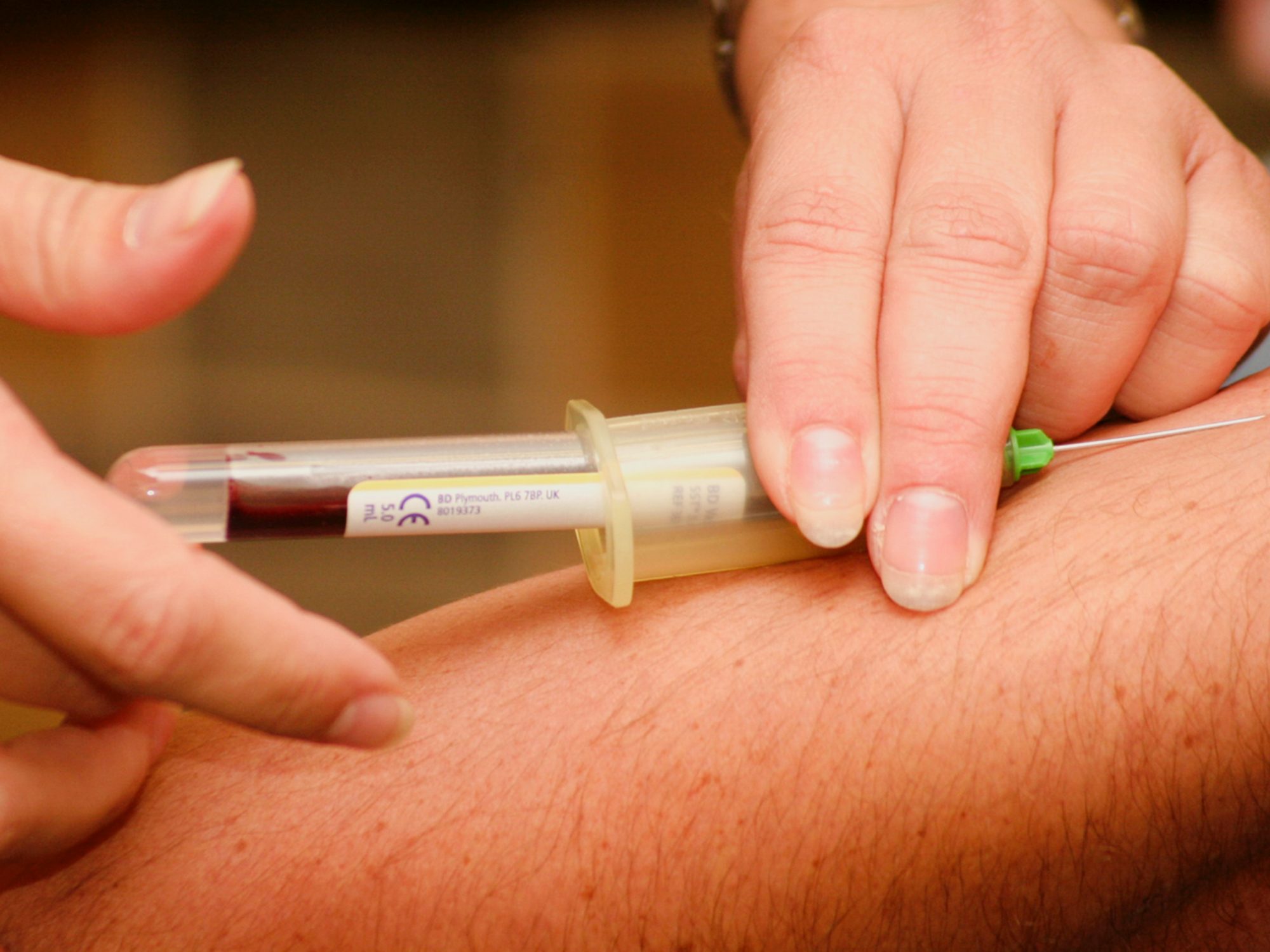 I know. Again, I’ve gone crazy. I am an advocate for proper testing for celiac disease. I think people should get a 100%, ironclad diagnosis that will never be questioned in the future – there are just too many benefits to having an ironclad diagnosis. However, we all know I take risks. I have been thinking about why someone would not get a comprehensive diagnosis. Let’s explore why someone might not want to complete the diagnostic process.

There are two valid paths that an adult can get a celiac diagnosis that are supported by all celiac centers and is published in both European Journals and American Journals. The first, more traditional path, is a positive blood test, normally the TTG IGA, and positive endoscopic biopsy with Marsh 3 or higher damage. This is how most people have been diagnosed if diagnosed within the past about 20 years. If diagnosed longer ago, celiac was diagnosed via endoscopic biopsy. The second way that is more controversial but still considered valid is the triple positive. Triple positive involves TTG IGA with greater than 10 times normal, positive EMA, and positive genetic screen with one of the two celiac genetic markers – HLA DQ2 or HLA DA8.

That’s it. There are only two ways. No more, no less. And all testing must be completed while eating a gluten diet.

So, if someone doesn’t want to go through this process there are some valid reasons not to, I get it. Maybe they don’t have health insurance here in the US. Maybe they are so sick that a positive blood test is enough for them. Maybe they’ve already gone gluten free and don’t want to do a gluten challenge. Maybe they just don’t care about a diagnosis and eating gluten free is great.

Here is some hope, there is some work in the scientific community that someday there will be a test that will test for celiac disease that will not involve consuming gluten. I believe ImmunsanT is working on a test where someone on a gluten free diet can be tested. It would involve ingestion of gluten and after a certain amount of time there is a blood draw to determine if the immune system is activated. If the immune system is activated, then celiac is diagnosed. If no activation, then no celiac disease. So, the people that are not willing to do the gluten challenge today may be able to be diagnosed

Not having insurance here in the US might be a significant barrier to diagnosis. I am really, really sorry about this. I don’t have a fix for this but I hope in the future you are able to correct this issue.

Scheduling an endoscopic biopsy is tough. Many, many times a doctor’s office can squeeze you into their schedule within a month and if lucky, less than two weeks. If you are sick, the two weeks can seem like an eternity. Typically, celiac damage will not heal within a month. So, to be absolutely safe, keep eating gluten until all testing is complete. If your biopsy is scheduled within in month, stopping gluten may not have an effect. However, if you make the choice to stop eating gluten and your biopsy is negative, this can throw a wrench into the diagnostic process. Most of the time, pathologists can infer if healing is occurring, but if it is negative, it is negative.

ALWAYS keep hard copies of all celiac results. If your doctor’s office goes out of business or your doctor loses your records, you have copies and can confirm diagnosis without repeat testing.

Children should always have an iron clad diagnosis. As an adult, you can make a choice, but putting that on your child is unfair. Diagnosing children under 2 is unusual. Blood tests in children under 3 are not accurate and should not be used during the diagnostic process.

I will forever and always advocate for a complete battery of tests. I think everyone should be diagnosed using all of the scientific information we have at the time. I understand that things happen and we cannot always be perfect. I just want everyone to be aware of the dangers of not having a proper diagnosis and can make an informed decision.