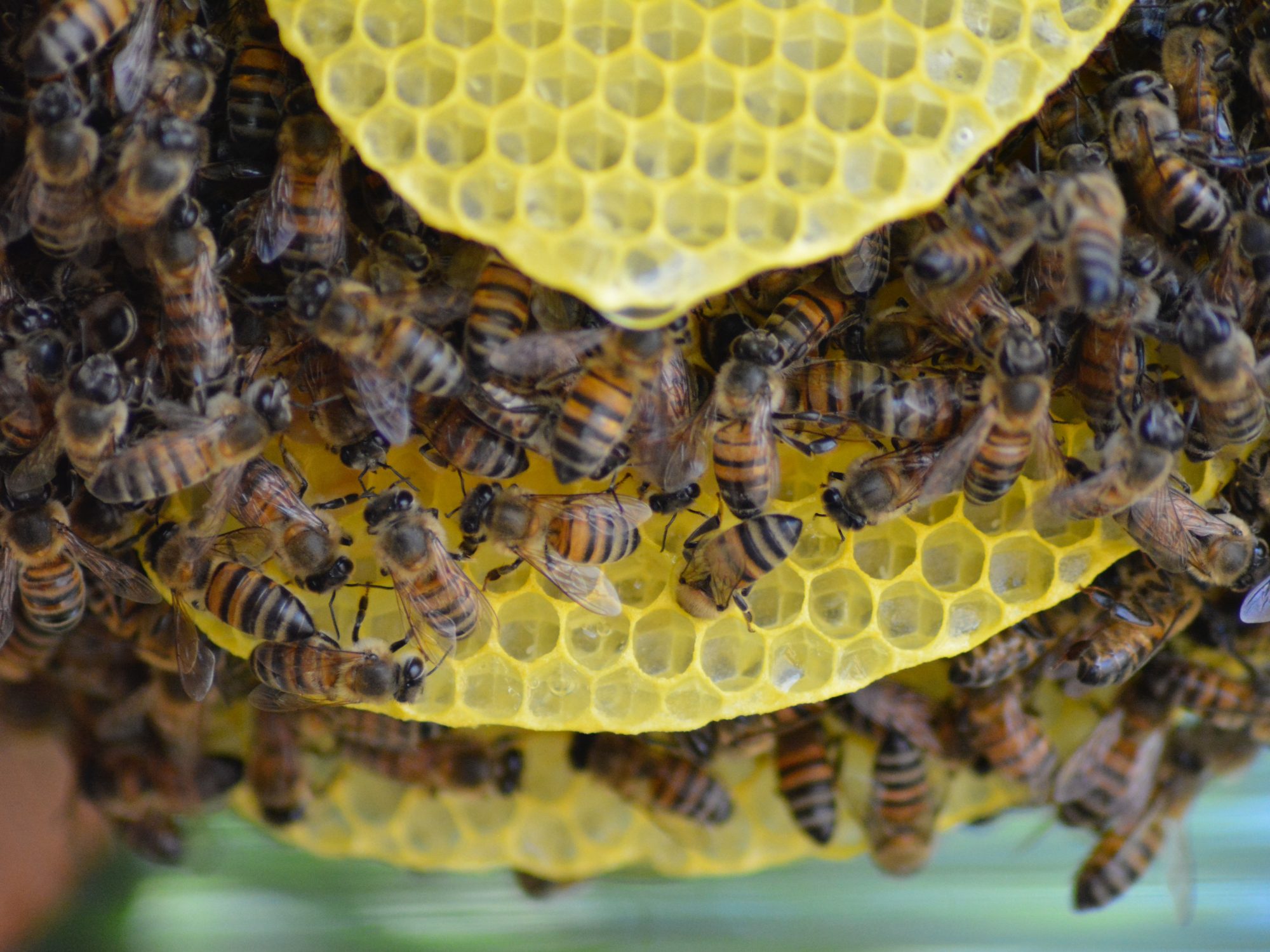 We are now up to 301 articles written and published. When I reach milestones like this, I like to think about where we are and where we have been. So, what has changed and what has remained the same – that’s what we will discussed today.

On the whole, I think there is a little more research out there. Not much, but a little.

There is more research about celiac and gluten consumption. I think science is realizing that a 100% gluten free diet is virtually impossible. Not because we aren’t trying, but because labeling laws are insufficient. Often times we don’t know if gluten has been ingested. It is impossible to know what has gluten and what doesn’t.

We are another step forward in the race for a medicine to help celiac people. Larazotide Acetate is in phase 3 trials. It may not be the final answer, but it might just be a step on the path to a cure. Here’s what I wrote about the phase 3 trial.

There are a few drugs that I’m really excited about and they might be a cure. The drug from Cour is my favorite right now. It is about inducing immune tolerance and had great phase 1 trial results. Here’s what I wrote about that specifically.

Other drugs have failed on their clinical trial journey. Nexvax and AMG-714 both failed. That’s okay. Lots of good information has come out of those studies. First that many of those with celiac disease on a long term diet still have symptoms and damage despite blood tests showing no gluten ingestion. Second we learned specifically about the immune response and why it is so strong in the first 2-4 hours after gluten ingestion.

We have learned that fiber and a low FODMAP diet can help a lot with celiac symptoms. Nausea and vomiting are the most common symptoms when a person with treated celiac ingests gluten. Blood tests are not the way to determine compliance with the gluten free diet. Celiac can cause significant problems outside the gut. Probiotics are not the panacea we thought either.

Lots and lots of good information has been learned in the last 18 months.

Also, my writing is much, much better I think. 😉

What is the same?

Unfortunately, we still don’t have a cure. Enough said on that.

We don’t have a test for celiac for those that have been on a gluten free diet. I was hoping this out be out, but research is still ongoing.

The misinformation about what is required to accomplish a gluten free diet. There is still misinformation being spread in the Facebook group. In my opinion, the most harmful misinformation is surrounding the diagnostic process. Especially when discussing the role of endoscopy and what happens when the blood tests and biopsy disagree.

The lack of enforcement for gluten free labels in food production continue to make life challenging for us.

The Gluten in Medication Act has not passed. I understand there is a pandemic going on but that doesn’t mean Congress isn’t working. My guess is that patience here is the right course.

I don’t want to dwell on the negative here any more because it just makes me angry. So, I’m going to stop here on the what hasn’t changed area.