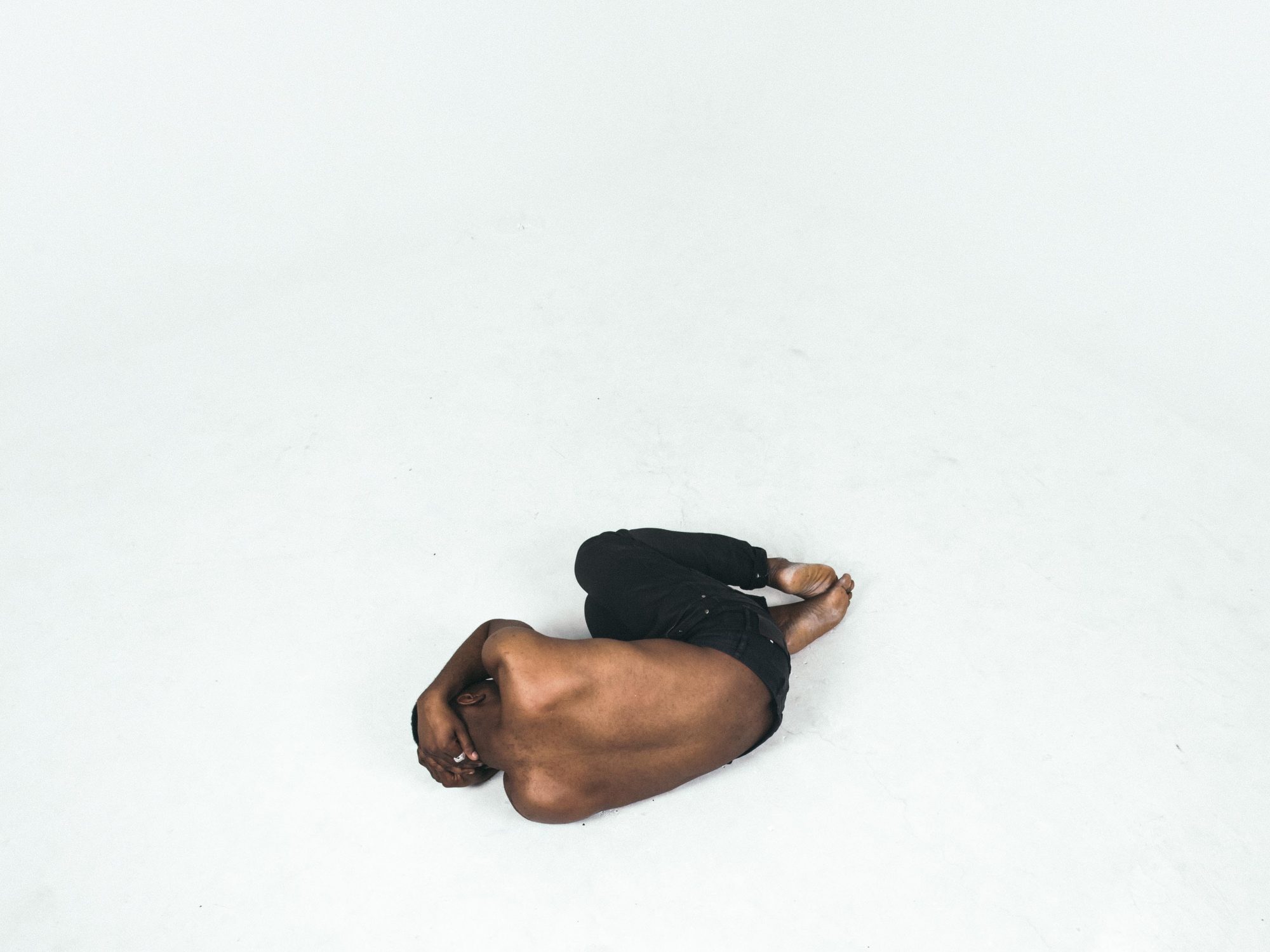 Non-celiac gluten sensitivity, irritable bowel syndrome, and celiac disease all have overlapping symptoms. Typically, all three have symptoms that include bloating; diarrhea and/or constipation; neurological symptoms, such as brain fog; fatigue; and others. The common root to all of these is thought to be wheat or gluten. What does the science say on this?

Celiac is the most well defined of these three issues. It has clearly defined diagnostic criteria and the gluten free diet is the only cure. The science is clear and well studied. It is so well studied here is a link to an article about the top celiac myths.

Irritable Bowel Syndrome has been around for a while and doctors have come up with a diagnostic criteria for clarification of IBS symptoms. It is called the Rome IV criteria. I thought it was a scale based on Rome I through Rome IV criteria, but they have modified the criteria 4 times. Rome IV criteria was developed in 2016.

According to an article on diagnosing IBS, a Rome IV criteria for IBS is “a functional bowel disorder in which recurrent abdominal pain is associated with defecation or a change in bowel habits. Disordered bowel habits are typically present (i.e., constipation, diarrhea or a mix of constipation and diarrhea), as are symptoms of abdominal bloating/distension. Symptom onset should occur at least 6 months prior to diagnosis and symptoms should be present during the last 3 months”.

To be fair, most people diagnosed with celiac disease will meet Rome IV criteria for diagnosing IBS. Except the toughest celiacs, the ones with silent celiac.

There are studies that demonstrate that IBS can often be cured or eliminated by implementing a low FODMAP diet. Other studies that say people eliminated wheat and their IBS symptoms went away while still eating a high FODMAP diet. Some say it is related to gut microbiome changes.

Non-celiac gluten sensitivity is similar to IBS. However, there is a twist. In IBS, there doesn’t seem to be immune system activation but there might be in NCGS.

According to this study, “Recent research has identified a biological basis for the condition, with the presence of systemic immune activation in response to microbial translocation that appears to be linked to intestinal barrier defects in affected individuals. NCWS is at the present reliably diagnosed only via double-blind placebo-controlled crossover trials.”

This statement leads to the controversial “leaky gut” discussion that is really beyond the scope of this article. Maybe for Monday I’ll write about leaky gut.

But NCGS is only able to be accurately diagnosed vie double-blind placebo-controlled crossover trials. Only by thoroughly eliminate gluten and re-introduce it slowly to be diagnosed with NCGS.

The idea that these three digestive diseases are hard to diagnose is an understatement. I read all the time in the celiac groups about people struggling to get a proper celiac diagnosis. They have divergent pathology and blood test results. Then add onto that it probably took them years to even get the blood tests run.

IBS and NCGS are diagnosis of exclusion rather than confirmation. Then let’s add the hunt for a cure or a therapy beyond the gluten free diet in celiac disease. Now, one has a problem when diagnosed with IBS or NCGS and it could be celiac disease. Hopefully, a good doctor can help navigate the complex world of these digestive diseases. They can get you the right help at the right time to get you the best care.

Some people don’t like doctors. Doctors went to medical school and typically have more knowledge than the rest of us. At the same time, I live in my body 24 hours a day and know how it works. I also know when something is wrong. So, working with my doctor I expect it to be a collaboration. We work together, use the science, and try to find a solution to maximize my health and well-being.

At the same time, doctors went to medical school. Doesn’t mean they are perfect; they are just practicing. I tell doctors that I live in this body 24 hours a day and know when something is wrong. Let’s work collaboratively to do the science, test a theory, and solve the problem to get me to my best health and wellbeing.