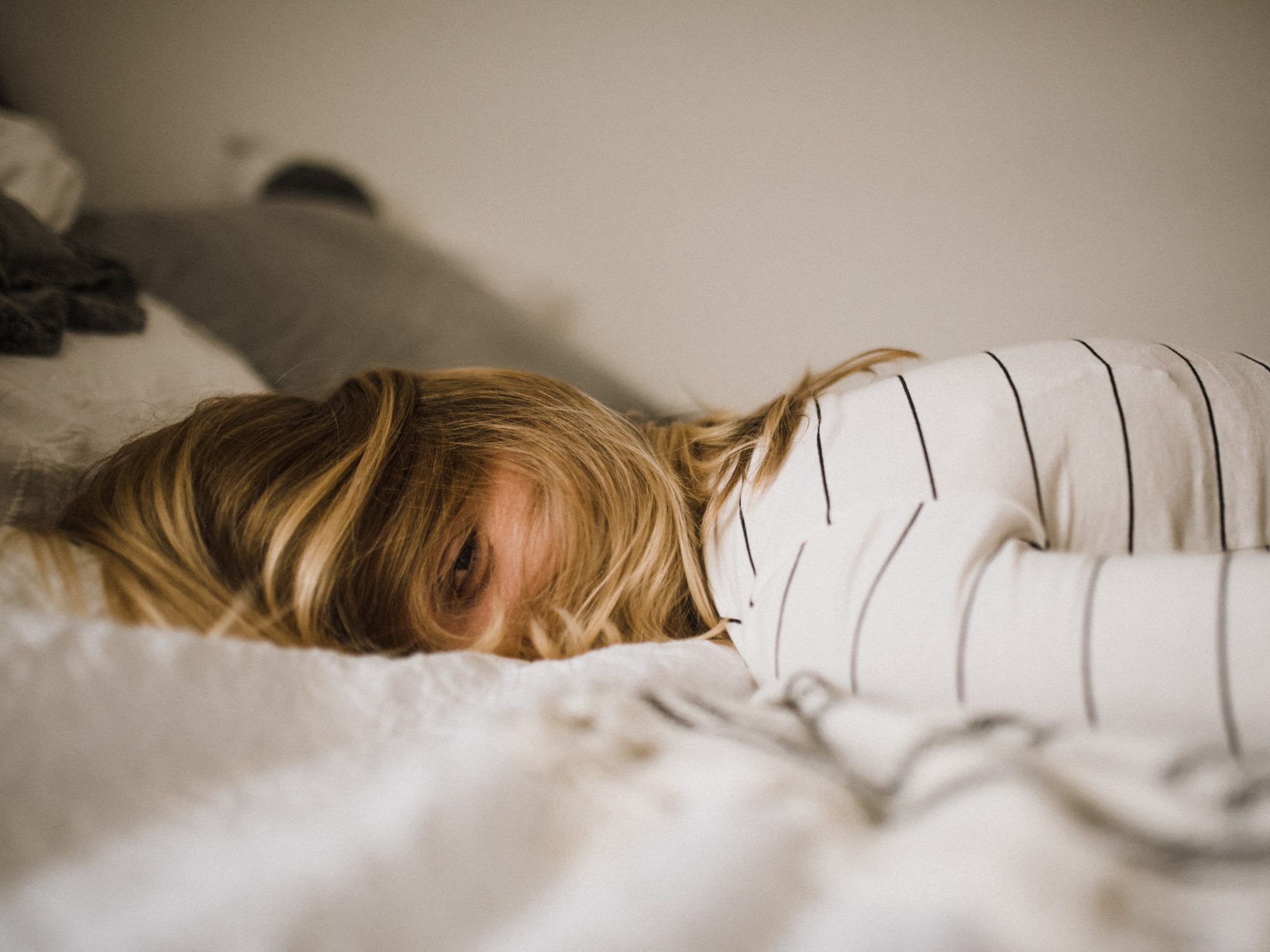 Inflammatory bowel disease or IBD and celiac seem to have a relationship. According to a new study published in the journal Gastroenterology, the relationship may be closer and more intertwined than they thought.

Inflammatory bowel disease (IBD) is different than Irritable Bowel Syndrome (IBS). IBD covers diseases like Crohn’s Disease and Ulcerative Colitis involving chronic inflammation of the digestive tract. Crohn’s is focused on the large intestine and rectum while ulcerative colitis can be anywhere in the system. Both are inflammatory diseases of the intestines and are often treated with anti inflammatories and immune suppressors to stop the inflammation. Blood tests, colonoscopy, upper endoscopy, and imaging studies are often used to diagnose IBD.

IBS is a diagnosis of exclusion. When all of the tests have been completed for all other known diseases, typically a diagnosis of IBS is given. Sometimes doctors give the diagnosis first, too. There are no medications for IBS. Diet modifications and treatment of symptoms is typically the treatment plan.

The new study says that it is a meta-analysis or a study of studies. In other words, they looked at the results of a lot of scientific studies. They wanted to come to any conclusions about the relative risk of celiac patients having IBD and vice versa.

They have ‘moderate” confidence that there is an increased risk of celiac disease in patients with IBD vs controls. The increased risk is 3%. So out of 100 celiac patients 3 will also have IBD.

The scientists have “moderate” confidence that “and increased risk of IBD in patients with celiac disease vs control.” The increased risk is about 9%. So out of 100 IBD patients 9 of them will also have celiac.

In reading this, I’m thinking which came first the IBD or the celiac disease. But that isn’t the right analogy here. A little humor never hurt anyone, even those with IBD. hehehehe.

In thinking about this, I’m wondering a few things.

As many studies have shown, the gluten free diet is almost impossible to attain. Would some of these drugs help those with celiac? Why are we re-inventing the wheel for new celiac drugs when some on the current market would be great? Maybe simply quieting the immune system and a little anti inflammatory could stop the spate of symptoms we endure.

I’m not a doctor. Thinking through this process out loud with you all. I’m not sure if I’m way off base here or if I’m thinking about this incorrectly. I’m surprised someone smarter than me hasn’t thought of it already. Actually, they have, but only for refractory celiac, which is sad. What a timesaver, instead of re-inventing the wheel, maybe use a drug that is already on the market to save time on testing protocols.

If we calm the persistent inflammation in the system combined with a gluten free diet, could we have a game changer. I know this isn’t a cure. A cure would be a return to a normal diet. But if we can get the body into a more calm place, could it be better.

I want to know more about people with IBD and celiac. What are their symptoms like? Does the gluten free diet prevent their IBD flares?

I will say, I started taking an EPI drug. That drug has been a bit of a game changer. I don’t get glutened often and since being at home not at all. But the addition of the EPI drug has stopped the persistent diarrhea. Like no diarrhea in the past 2 weeks versus daily diarrhea before the drug. The drug is simply a massive amount of digestive enzymes that help me digest food at every meal. The medicine doesn’t last long in my system. It does have some side effects for me. I have a sore throat and some burning bowel movements, but on the whole its been pretty good.

I’ve sort of spun out of control here. I’m sorry. We won’t even talk about the 20 windows I have open for the research I’ve been doing while having this brain storm. I could do this all day and that’s a problem. I’ve got to do some other things rather than obsessing about celiac.