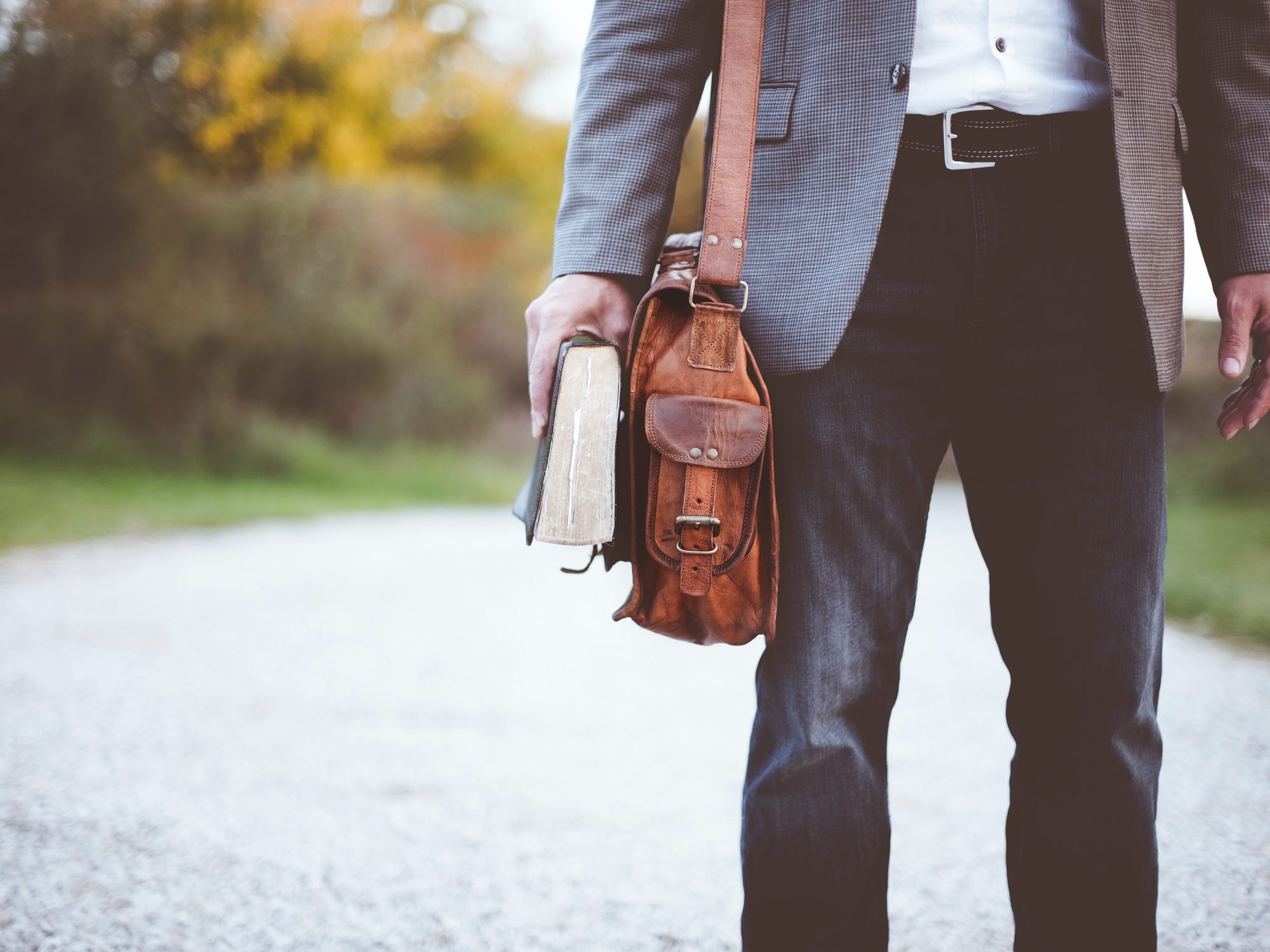 I’ve been thinking about this encounter since over the weekend. I’m not really sure if you’ve had this experience either and I’m not sure what to think.

I’ve been hearing about this guy for years. He is a friend of a friend. My friends told me that they knew about someone else that had celiac disease and that I should meet him. Over the years our paths never crossed, until recently.

Last weekend I was socially distancing at a friend’s house. They asked me to come over to help entertain an elderly parent. After, a group of people were gathering outside in a driveway to have a cocktail. We went over and had a lovely time drinking and enjoying the company. My husband and I were invited to return the next weekend.

So, this weekend, we went over. We brought our chairs, coolers, and bug spray and sat in the driveway on a beautiful spring evening. We talked about the virus, gossipped about our pool board, and talked about recent restaurants where everyone had gotten takeout. This is where it went a little sideways for me.

As we are talking, the gentleman with celiac disease said that this one restaurant had great gluten free pizza crust. This piqued my interest. Now, if you don’t know, I have a hard pass on gluten free pasta and pizza at restaurants, unless it is really, really high end. For me, it is not a risk I’m willing to take. Some might, that’s your choice. We all make our choices and do what is best for us. It’s my blog and my opinion. 😉

But this piqued my interest, because I’ve asked at this place about their pizza cross contamination protocols and was not impressed. So, the conversation continues and he mentions another place that again, I’m like, hmmmm….. So, then I press. I ask questions about how he got diagnosed, what glutening symptoms were like, etc. Turns out, he had gone gluten free before any testing had been done. As we all know, currently, once someone is gluten free, the celiac blood work is inaccurate. My husband put his hand on mine to let me know that I was getting a little aggressive in my questioning and needed to back off.

This isn’t the first person I know that has run into this problem. I’ve got another friend. Her mother had celiac and she, too, went gluten free before she could be tested. But both of them are telling people they have celiac disease.

On the one hand, I find it highly offensive that someone is saying they have celiac disease without a proper diagnosis. It would be like me saying I have diabetes because I get really dizzy and sweaty when I eat too much sugar. Or that I have cancer because I’ve had a basal cell carcinoma. They might have it or might not, but diagnosing yourself with celiac disease just bothers me. I know I’m being small and petty. It just isn’t sitting right with me.

On the other hand, I understand the difficulty to getting diagnosed, especially if someone went gluten free before testing. It is unfortunate that we don’t have tests that will give someone a diagnosis after they’ve gone gluten free. I know doctors are working on a test for this situation. I think I would be less offended if they said they had a gluten intolerance and think they have it, but can’t be diagnosed. I feel like it cheapens those of us that have been through the diagnostic process when everyone can say they have it.

Sometimes, I think of having celiac as being that star-bellied Sneech. I’ve got the diagnosis, both blood and biopsy. Sometimes I get haughty and look sideways at those that don’t have a full diagnosis. Especially ones that don’t have either blood tests or biopsy to back up their “diagnosis”. But I need probably need to be a little more tolerant. The goal is to get the perfect diagnosis, but there probably is a lot of leeway in that path. So, I’m trying to be more tolerant and less judgemental. I’m working on it.

Then we won’t have to worry about stars on our bellies. 😉