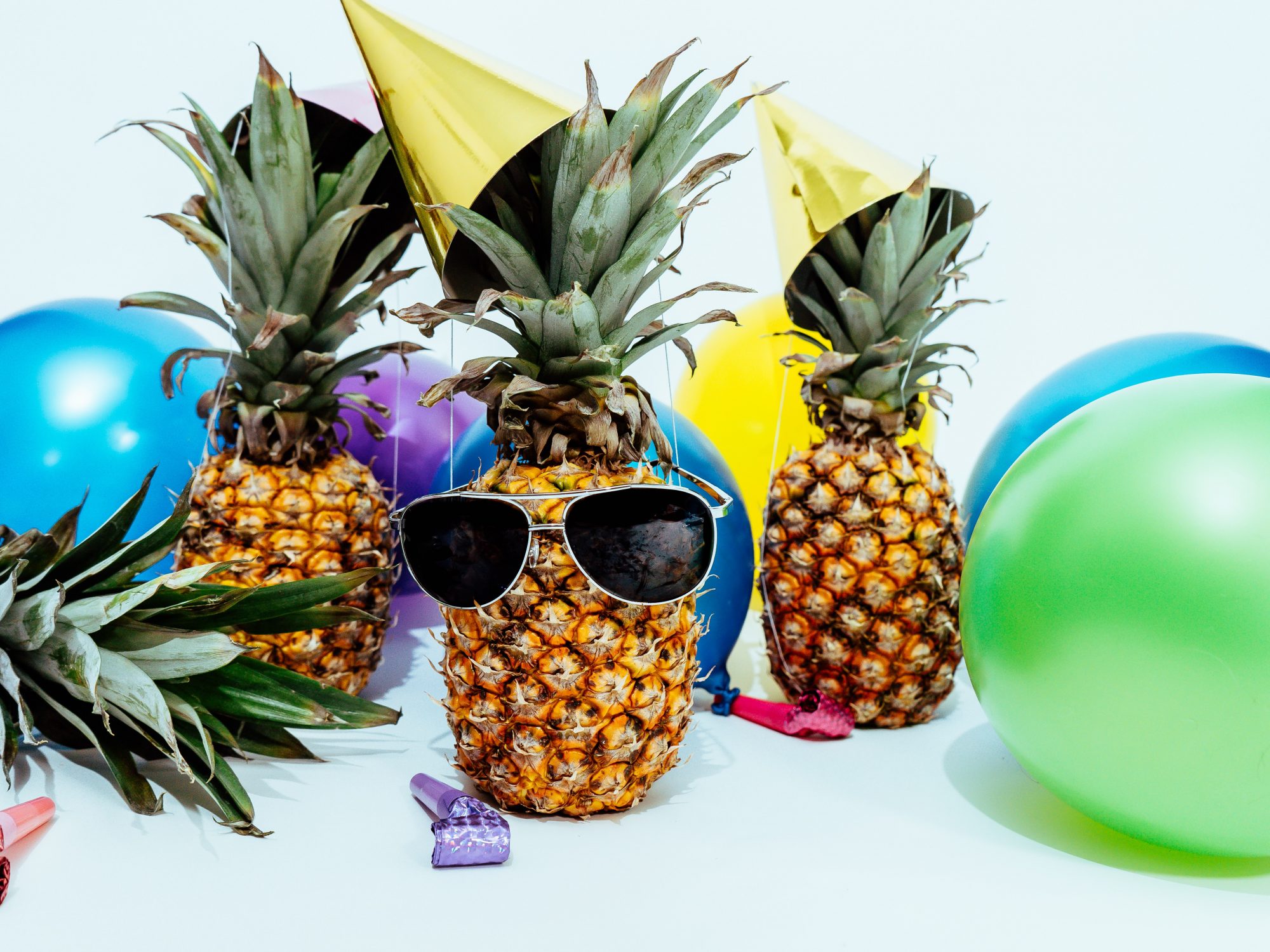 Celiac disease has been around for millenia. Scientists have found evidence of the disease in ancient bones from Rome. The trigger for celiac was put together during bread shortages in World War 2 in the Netherlands. I want to believe that scientists know a lot about this disease. But I’m not confident that is a fair assumption.

Until the early 2000’s, celiac disease was thought of as a disease discovered in childhood that could be outgrown. Celiac was thought to be rare in the US, they ddin’t have the tools to look for celiac, and therefore doctors didn’t even screen for celiac.

The Tissue Transglutaminase or TTG test was developed in 1997. In Gut magazine in 2000, scientists talk about the new TTG test and in the introduction they say, “Coeliac disease is one of the commonest underdiagnosed diseases in general practice.” Wow! And that was only 20 years ago they were talking about celiac being common and underdiagnosed.

Now you have a disease that can be easily screened for and an easy cure – simply eliminate gluten from the diet and all will be well. Gluten is what causes the damage to the small intestine – so removing it should solve the problem.

Non-celiac gluten sensitivity starts to enter the lexicon. This is where someone has a reaction to gluten but tests negative for celiac disease. It is a controversial diagnosis of exclusion as there is no test to confirm NCGS. Food allergy tests also come into vogue during this time. All gluten containing grains are a part of these test and many people show “reactivity” to gluten containing grains. Further fueling the demand for gluten free foods.

In the second half of the 20-teens, drug companies start to realize that this celiac disease might be a gold mine. It is an underserved community with absolutely ZERO pharmacological interventions available for those with celiac disease. The gluten free diet should cure the disease. Drug companies realize that the gluten free diet is hard and that people want to be free to not deal with such a restrictive diet.

Fast forward through the gluten free fad of the early 20-teens and we come to today, which is really where I wanted to get to anyway…

I don’t think we have a clear idea of what celiac disease is, what its long term effects are, how strict does a gluten free diet need to be to induce healing, and why do some heal on the diet while others move to refractory celiac disease.

I think we know the trigger of celiac disease as the dietary consumption of gluten. But we don’t know why only about 1% of the people with the genetic markers develop celiac. Scientists have conflicting information about the development of celiac in children regarding the timing of introduction of gluten, breast feeding vs. bottle feeding, and other things. In Sweden there was a huge spike in celiac diagnosis for children born in the 1980’s through early 1990’s, but they don’t know why.

I consistently see studies discussing that no matter how hard we try, it is virtually impossible to eliminate gluten 100% from our diets. My answer is duh, but obviously scientists didn’t know. I think they thought it was easy to eliminate gluten from the diet. I think they are slowly realizing how much attempting a gluten free diet affects people health-wise, socially, and economically.

I see studies that show that people with celiac disease have a shortened lifespan and others that say that once a gluten free diet is initiated all risk factors for a shortened lifespan return to normal levels. Let’s not even discuss those that move onto refractory celiac disease. I’ve decided they don’t know for sure about the long term consequences of celiac – gluten free diet or not.

My bottom line in all of this very long diatribe, is that they’ve only really been studying celiac disease for about 20 years. In northern Europe, they have more historical data on celiac than anywhere else, but it is still pretty scant and incomplete. But I’ve decided we have to give these scientists a break. They are working hard to crack the mysteries of celiac disease. Although I’m disappointed at where we are in the research today, I’m hopeful that we will may significant discoveries in the next 20 years of ongoing research to provide answers to those suffering from gluten-related diseases.

But tomorrow starts Celiac Disease Awareness Month, so let’s put all of these worries behind us and let the world know about celiac disease!!