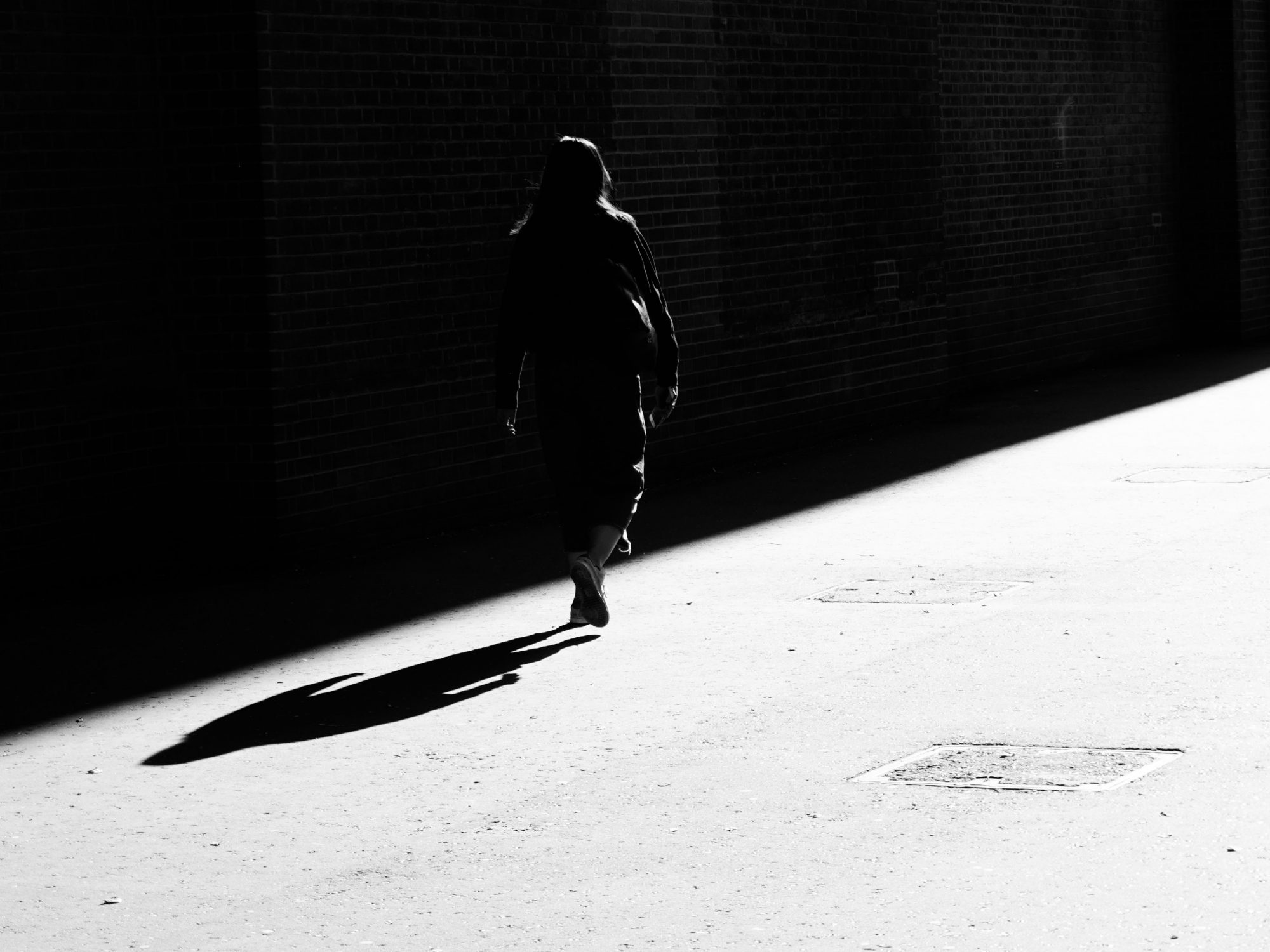 Today, I went to the pediatrician’s office for my 11-year old’s check up. My pediatrician was diagnosed the around same time I was. We’ve both been fighting this battle for a long time. We also share war stories about celiac.

Today, I asked her if she had seen some of the same research I had seen. She had seen some of it but not all of it. So, we had a chat. I said that I was getting very discouraged about this disease and I was losing faith that anyone would actually heal. She said that she had 100% healed. Now, I’ve gotten to a Marsh 1 a year after diagnosis, but in 2018 I had a biopsy and we were back to Marsh 3. I’m not sure what the endoscopies in the clinical trial will show because we didn’t get those results. I hope that I was one of the 6 with healed intestines rather than one of the 90 with damaged intestines.

Now, I’m starting to think its time to do some more digging. It might be time to start to take more control and a more active role in managing this celiac disease.

Sometimes I think about celiac being around for more than 2,000 years. It is the only autoimmune disease with a known trigger. They figured out gluten was the problem in the in 1940’s. They certainly understand a lot, right? But then there is the other side of my brain that says, they really only started diagnosing large numbers of Americans in the late 2000’s and early 2010’s. The Scandanavian’s had an uptick in diagnosis of celiac during the 1980’s and 1990’s but then it leveled off in the early 2000’s but they don’t know why.

I make fun of studies that show that people with celiac get exposed to gluten much more than people think. Maybe scientists don’t really know that eating gluten free is virtually impossible in today’s gluten covered world. Maybe they really just don’t know.

I’ve got an appointment with my gastroenterologist on Friday. Maybe we will talk about my ongoing B12 deficiency, a repeat endoscopy with the need for a enhanced biopsy to look for the abherrant IEL’s, and some blood tests. Or maybe I will simply push for an assumptive refractory diagnosis and the medicines associated with it. Or maybe I simply listen and see what happens. I’m not sure.

Guys and gals, I’m sorry about not having more research. I’m struggling a bit right now. It might be due to the pandemic that I’m thinking about my health and wellbeing. Maybe I’ve gone off the edge here and you all would prefer I talk about studies and research. I’m not sure. So, I’ll get back to the research and tips and tricks for living with celiac disease tomorrow. Thanks for tolerating my less than stellar moods.