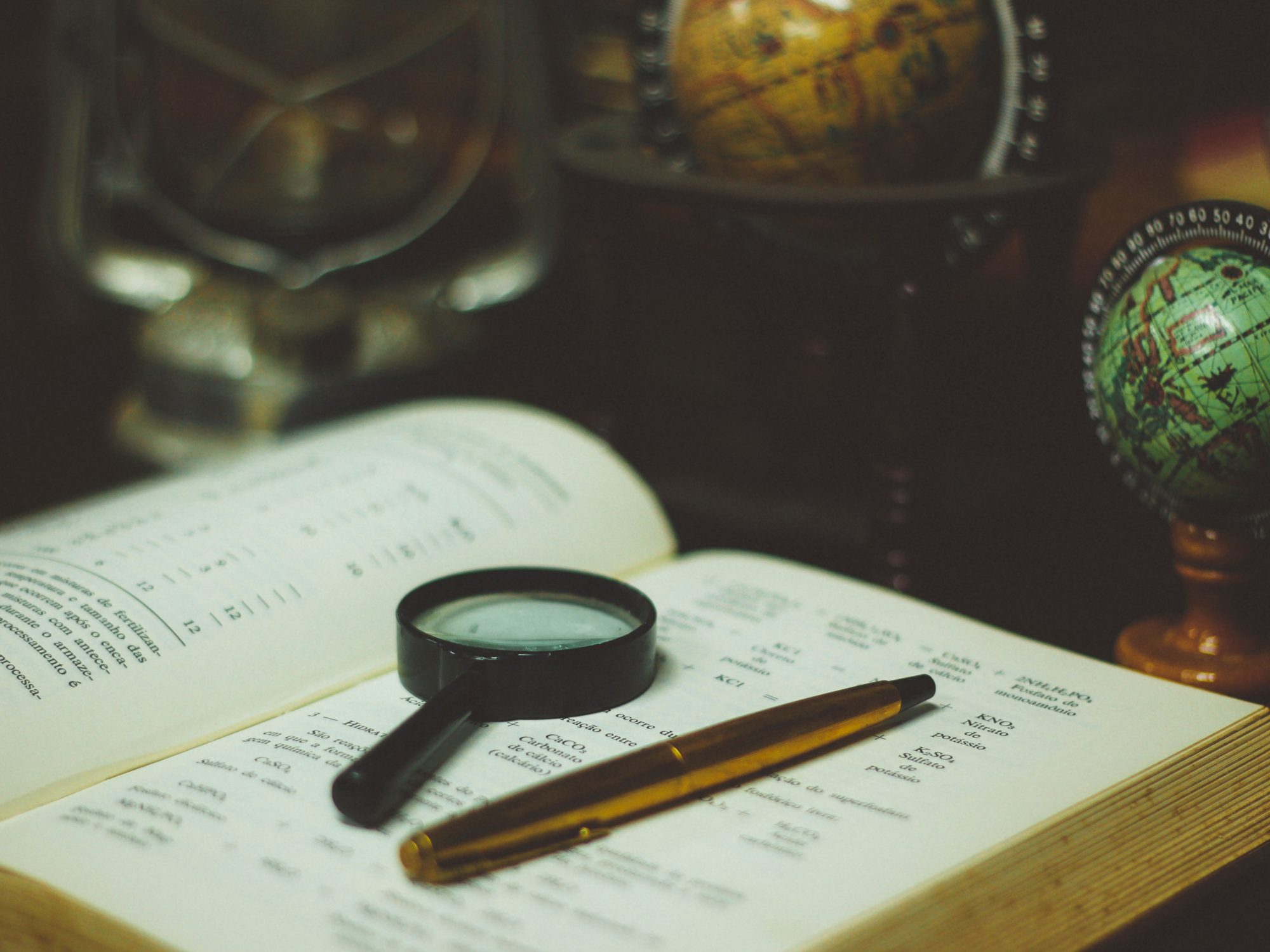 I collect research articles all the time with interesting information about celiac disease. Some days are more interesting than others, but I’m always looking information. With all of this Covid-19 stuff going on, most of the celiac research information has taken a back seat, but I found a couple of articles I had saved over time.

Capsule Endoscopy and Its Role in Monitoring of Celiac Disease –

Many of those with established celiac disease have ongoing symptoms despite strict adherence to a gluten free diet. This study looked at the use of capsule endoscopy as a tool to evaluate these celiac patients.

The traditional endoscopy is limited in how far it can reach into the small intestine, is expensive, and is difficult for the patient. The capsule endoscopy is an alternative that can be used to evaluate the entire small intestine for strictures or other celiac damage. More specifically, the scientists found that, “small bowel capsule endoscopy can spot active disease with over 87% sensitivity, and 89% specificity.”

That’s cool, but this is the really important part. The study concludes, “This is the first study showing correlation between extent of disease and severity of duodenal histology, markers of malabsorption such as folate levels and vitamin B12 and complications of CD.” In other words, folate and B12 levels directly correlate to complications and severity of celiac disease in previously established patients. Let me say that again for the cheap seats – get your folate and B12 levels checked to help determine the severity of your celiac disease.

Now, this again is one test at one point in time and we all know how I feel about one test at one point in time (I don’t like it). I would like to see more information on guidelines for checking B12 and folate levels, when to do a capsule endoscopy, etc. If your B12 and folate levels are low, it is time to talk to your gastroenterologist about the next steps in managing your disease.

Root Cause to Autoimmune Diseases? Scientists think they have found what may be the root cause to autoimmune diseases. Scientists focused on finding the root cause of cryoglobulinemic vasculitis or a severe inflammation of the blood vessels. The discovered that rare (1 in 400) “rogue” immune cells drove the cause of autoimmunity. They looked at the DNA and RNA of the “rogue” immune cells to find genetic mutations that produced “rheumatoid factor”. The “rheumatoid factor” is what produces antibody proteins that target healthy tissues in the body. These “rheumatoid factors” are associated with the most common autoimmune diseases, for example rheumatoid arthritis.

Scientists discovered a number of genetic mutations were required before the “rheumatoid factor”. They also discovered that the first change in the genetic material were known to lead to lymphomas. Scientists believe they understand that pattern of these mutations. Furthermore, scientists believe that if they can “catch” these mutations early enough, they can find a way to intervene to stop additional mutations and the eventual onset of autoimmune diseases. Specifically, the lead researcher says, “If we can diagnose a patient at these stages, it may be possible to combine our knowledge of these mutations with new targeted treatments for lymphoma to intervene in disease progression or to track how well a patient is responding to treatments.”

They are going to expand this research into other diseases such as celiac disease and type 1 diabetes. This research is new and small but could produce a long term breakthrough in our understanding of autoimmune diseases.

Article 1, article 2, and article 3 for source information about this study.