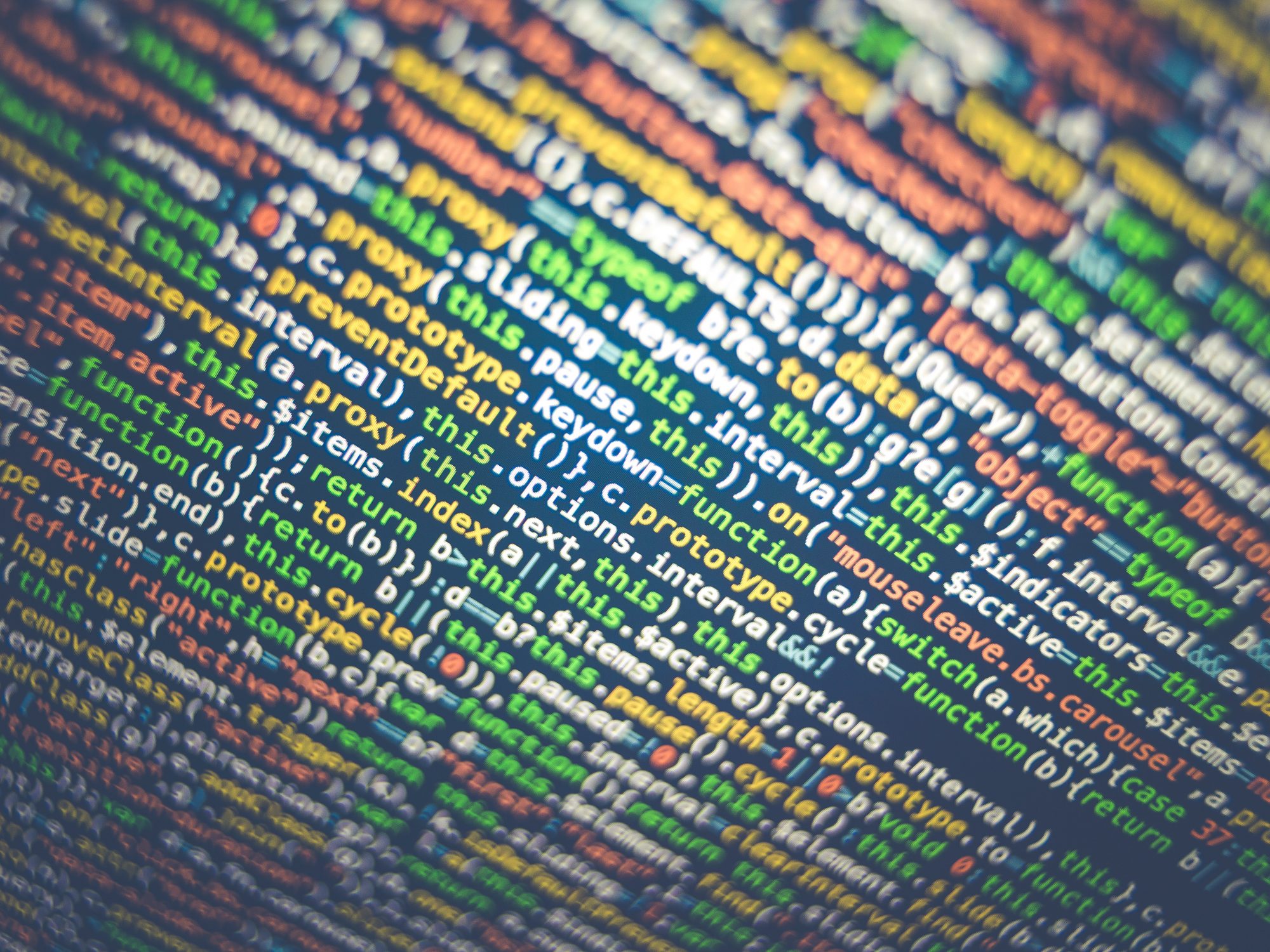 More information from Columbia University’s Celiac Disease Symposium over the weekend. Today, I will focus on updating on drug research. Many of these drugs have been discussed in this blog. This is just a high-level overview as a research update. I will research each more in-depth and report on any updates later if I can find more.

ImmungenX, which produces latiglutenase, is now starting Phase 2 gluten-challenge studies. They have very promising results from data in their new study including a gluten challenge in the first 20 patients. Their Phase 2a and 2b studies showed that their drug was most effective in those that continue to be seropositive for celiac antibodies. In other words, the celiac blood tests are still positive. Seropositive patients had a big response to latiglutenase and a significant reduction in symptoms. Whereas, those that are seronegative (negative celiac blood tests), did not have as great a response.

Bionz Therapuetics is in pre-clinical trials with a drug that blocks the immune response to gluten ingestion. I will have to do some research on these guys and look for a post about them soon.

Provention has started a Phase 2 clinical trial of PRO-015. This is the same drug as AMG-714 that failed to protect against villous blunting in celiac patients. From the study results, “Effects on intraepithelial lymphocyte density and symptoms suggest that further research of AMG 714 may be warranted in patients with non-responsive coeliac disease.” So it seems this new company is going to perform another study. Not sure why or what the end goals are, so I will do some more research.

ZED1227 is being studied in Europe. The Phase 2 clinical trial is scheduled to end in March. The study gave the patient drug or placebo and a 3g cookie for six weeks. The study is looking at intestinal healing as the primary endpoint. We should know more about this shortly.

That is the quick update today. I’ve got a list of things to begin researching moving forward, but this is all interesting.

I’m glad celiac disease is starting to get some research and development for a cure.