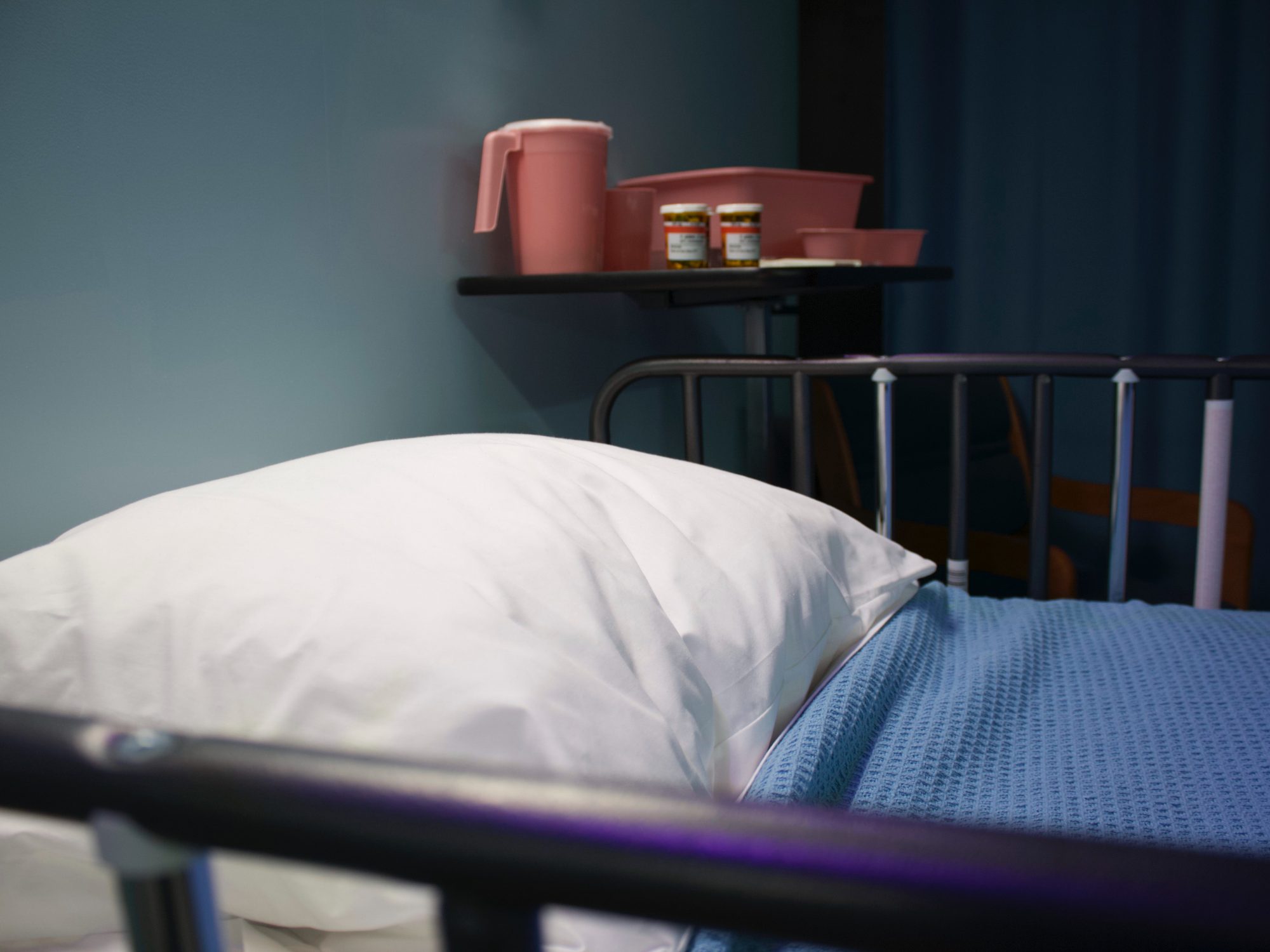 But in the conclusions they talk about celiac, autoimmunity, and the gluten free diet. They say, “there are no good data to establish a cause and effect relationship between CD, gluten, and these autoimmune conditions.” So, a gluten free diet may or may not help, but there is no science to definitively back it up. This study is 10 years old, so new information might be out, I just didn’t find it.

This is what I found. I doubt it is a comprehensive review of the literature. So, if you have more information, let me know.