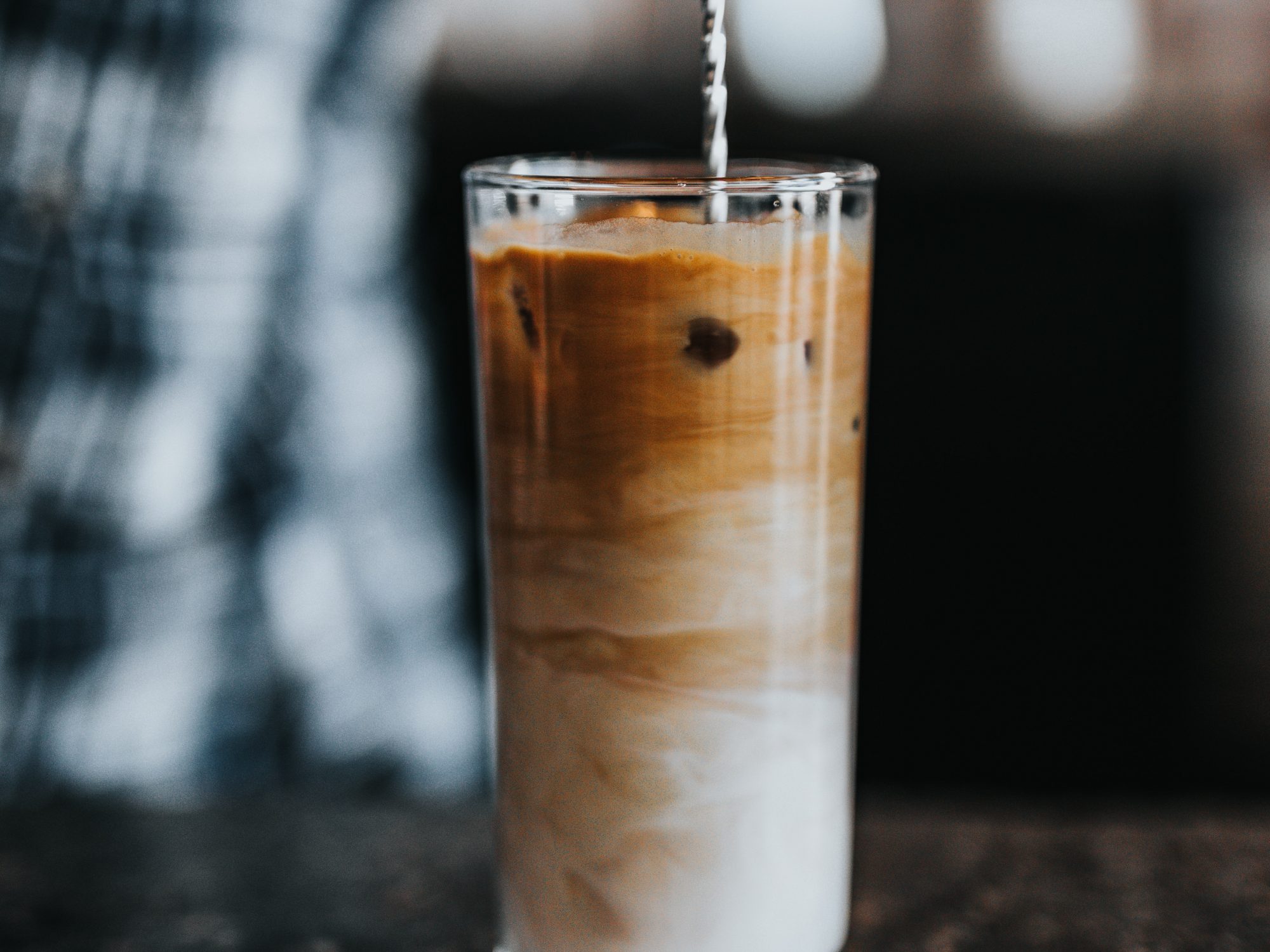 This morning my brain is scrambled. I am going a million miles a minute in a million directions.

Yesterday’s comments on my post about nausea and vomiting being a sign of glutening rather than gastrointestinal distress were interesting. I have been advocating for the past year that people should do a gluten challenge after being gluten free for a year. My experience in the trial mimics what they are describing and it was eye opening for me. It changed my understanding of how my body reacts to gluten exposure and I am now more aware of what happens to me.

Bear with me, I’m going to tell you my personal story here and I am only one person. My experiences may not be yours, but they certainly have shaped the way I look at this disease.

I was diagnosed in February 2013. I went to the doctor for a diagnosis of anything. I asked my husband when the last time he had diarrhea was – he said he couldn’t remember. I said so going to the bathroom 7-8 times per day is not normal? Nope. After some blood tests, I got diagnosed. Note that at the time, I did not have a biopsy. My biopsy came a year later with Marsh 3a damage and confirmation of my diagnosis.

Since about 2016, I had persistent yellow diarrhea. Every day multiple times per day. I always thought it was due to gluten. I was tired of being sick and looking for a cure. In September 2018, I decided I had found the cure to celiac disease – Nexvax. I wanted in the clinical trial.

I had to do a gluten challenge before they would even let me in the trial. They were going to poison me with gluten on purpose to gauge my reaction. If my reaction was sufficiently violent, they would let me in the trial. After drinking the equivalent of 6g of gluten and two hours, I threw up. I was miserable for a week. Understand that up until that point, I thought glutening symptoms for me was bloating, gassiness, fatigue, and diarrhea. I didn’t think much of the vomiting and didn’t correlate the two.

As a side note, I don’t throw up. I had thrown up about a month prior because I was given the wrong soy sauce at a sushi place and didn’t know. Before that the last time I threw up was due to an unfortunate incident with Fireball on New Year’s Eve. I can count on one hand the number of times I have thrown up in the past 10 years and they all, embarrassingly enough, involve too much alcohol.

Furthermore, during the week I was recovering, I noticed I didn’t have diarrhea, but was instead constipated. I’ve never, ever been constipated.

Here’s the other thing, this glutening was known. This glutening was not something I had to guess at – like I think I got glutened by the soy sauce, but I’m not sure. I knew I had ingested gluten when I was trying to get into the trial. It was known. I should have correlated the vomiting and the gluten exposure, but didn’t.

I have gotten the results of which arm of the trial I was in. I was in the placebo group – I got no Nexvax. The first food challenge I didn’t get sick and got their “sham” and had no reaction. The second food challenge, I got gluten. It is known. I threw up. I was constipated for 4-5 days. I felt lousy. There is no doubt it was the result of gluten exposure.

Also, my blood tests during this trial with 2 significant exposures to gluten did not budge my TTG IGA. They took blood tests every two weeks and my TTG IGA stayed at 2 the entire time. Less than 4 is normal on this test. That confirms that the TTG IGA may not be the greatest test for measuring compliance with the gluten free diet, too.

Also the persistent yellow diarrhea went away after a round of antibiotics I took for impetigo. I must have had an infection that got cleared up with the antibiotics. Infection, not gluten, was causing that long term issue.

I know I get exposed to gluten. I avoid it at all costs, but I know it happens. I can feel it in different ways. I believe low level exposure causes excessive fatigue and greater gastrointestinal symptoms – bloating and gassiness. Someone pointed out that this may be proven with a study, but I cannot find that study right now. With large exposures, I vomit.

For as much as people want to dismiss these results, they are real. I know. I lived it. There is no doubt about the level of exposure to gluten these people endured – it is a fact. They fasted and their first meal was gluten. In the real world, we don’t know if or when or how much gluten we have been exposed to or if any at all.

The Facebook groups make us believe that gluten is the boogey man – creeping around just waiting to make us sick and even the slightest contact will make us very, very ill. I’ve never really been one to buy into this theory. Most of the groups would call me someone that is “less sensitive” to gluten. But is that real?

I’m sure there is a continuum of gluten sensitivity and some people may indeed react more severely. Or could some of these reactions be completely unrelated to gluten exposure? I’m not sure and that is something everyone has to decide for themselves. I just want everyone to think about this a little bit more. Instead of blaming everything on celiac disease and gluten, investigate and do some testing and see what happens. You might learn some things about your body and your reactions.

I’m also sure lots of people will unfollow me because I don’t take the same view as most of the celiac patients on the internet. I’ve had different experiences that have lead me to different conclusions. The science is unclear about whether I’m right or wrong, but it is certainly something to think about. I am all about learning more about this disease and my body. I want to know everything I can about how my body works in relation to celiac disease and how I can best live my life. If I find something that challenges my expectations, then I need to evaluate it and process the information.

Anyway, I’ve really started babbling. The bottom line is, I lived this study. I believe it to be accurate. You should look at it, evaluate it, and make an educated decision regarding its impact on your life. That’s what we do with new scientific information!!