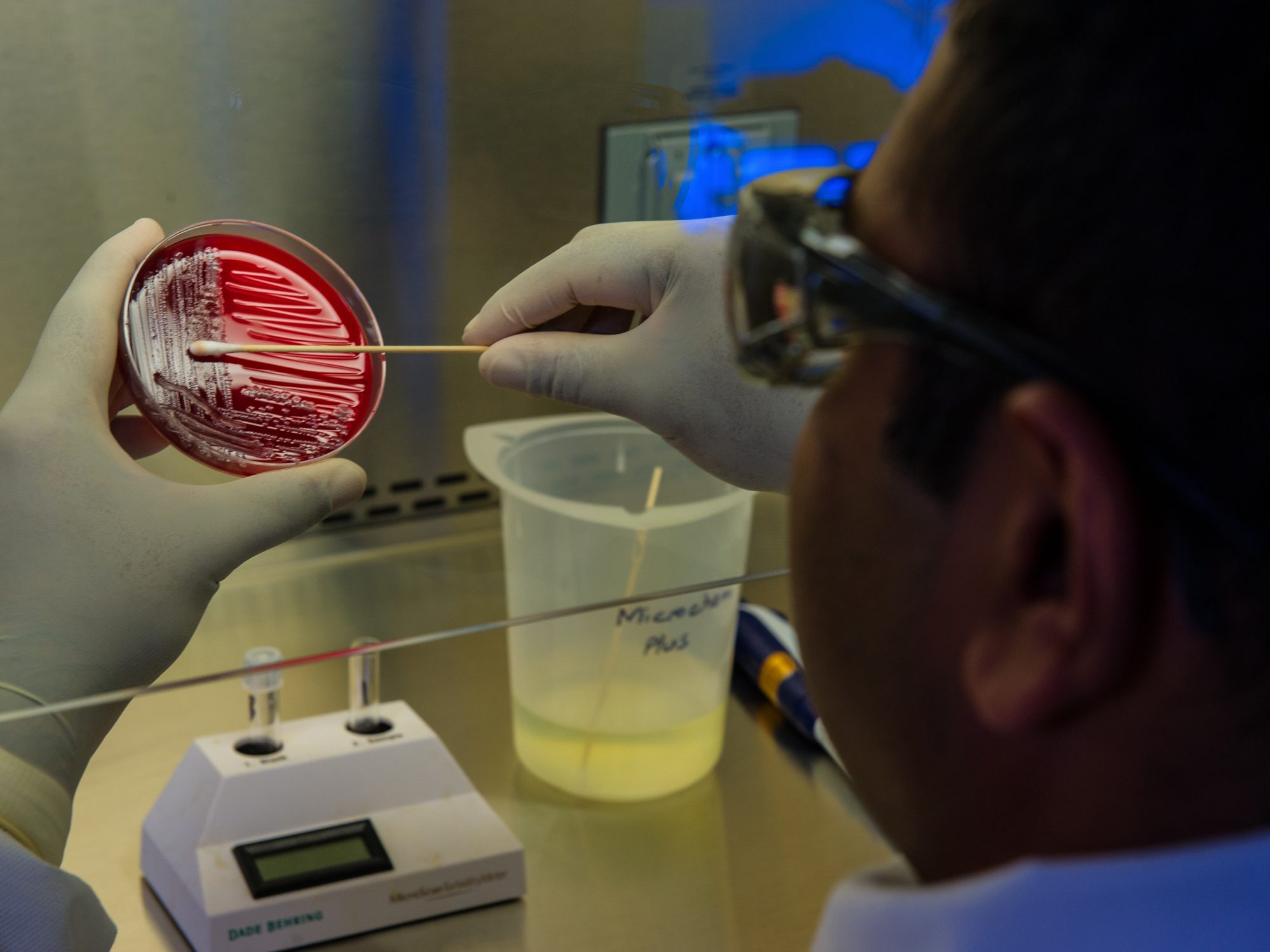 I’ve seen a lot of posts in the last two days about people doubting their doctors about either having a celiac diagnosis or not having a celiac diagnosis. For many of us, the diagnosis is clear – clearly positive blood tests and clearly damaged small intestines. These are a slam dunk, no-brainer, easy-peasy diagnosis for the doctor. We receive our diagnosis and go about the arduous task of embarking on our gluten free lifestyle. The problem is when blood tests and biopsies don’t agree or we have every symptom in the book. Let’s delve deeper into what your doctor and you should know about this difficult situation.

As a personal example, my mother carries two copies of HLA-DQ2.5 and doesn’t have celiac. I carry one copy and have it. My children do not carry HLA-DQ2 or HLA-DQ8 so they will never have celiac. Fun stuff.

There is a study that shows there are about 40 additional genetic markers that may influence celiac development, however, they “could probably be explained by common variants with very low effects or rare variants with mild effect that are not easily recognized” and “64 % of the identified loci are shared with at least one other autoimmune disease.” In other words, the HLA-DQ2 and HLA-DQ8 are the dominant and only recognized locations that are proven to directly relate to celiac disease.

In other words, genetics indicates the potential for disease, not the presence of disease.

There are six different commonly run tests all with varying degrees of accuracy and specificity to celiac disease. This article talks about each of them individually in great detail.

The most common test is the anti-tissue transglutaminase test or TtG IgA. It is the most specific to celiac disease, the most commonly run, and the most accurate. However, it isn’t perfect. It can be inaccurate in cases of IgA deficiency, T1 Diabetes, heart failure and other issues that are unrelated to celiac disease. With these failures of the test, a single test at a single point in time is not enough to diagnose someone with a life altering autoimmune disease. That is why diagnosis requires either additional tests or a biopsy.

An endoscopic biopsy is typically performed when any one of the blood tests are positive or if the doctor believes there may be a problem with the tests. Typically, 2-6 biopsies are taken from the stomach and first part of the small intestine. This is a big area and sometimes damage can be missed. But for the most part, experienced gastroenterologists know what they are looking for and how to spot potential areas of damage. The samples from the stomach and small intestine are then sent to be read by the pathologist.

Once the pathologist reads the slides with the samples people are typically given a Marsh score Here is more information about Marsh scores. The Marsh scores are rated 0 through 3c or 4 (there is some controversy here). Marsh scores of 3a, 3b, or 3c and/or 4 definitively indicate celiac disease. Marsh 0 and 1 do not indicate active celiac disease. (Note this is for diagnostic purposes. This designation is also used when celiac goes into “remission”.)

There are a number of things that can cause a Marsh 0 or 1 designation and people on the facebook groups will tell you this is diagnostic of celiac disease. It isn’t. More often a Marsh 1 diagnosis will be caused by, “gastroduodenits caused by H. pylori, hypersensitvity to food, infectons (viral, parasitc, bacterial), bacterial overgrowth, pharmacological drugs (mainly NSAIDs), IgA defcit, common variable immunodefciency or Crohn’s disease.” So, there are lots of reasons there could be minor damage, but it isn’t celiac damage.

There are lots and lots of ways the blood tests could be a false positive or an endoscopy could be considered false positive. That is why they need both.

If someone pops up with negative blood tests and a negative biopsy, it is very unlikely they have active celiac disease. If someone has the genetic markers for celiac, it can be triggered at any time. So, if symptoms reappear or are consistent, please continue to work with your doctor to find the root cause.

There is new diagnostic criteria and doesn’t require an endoscopic biopsy. According to the AGA, “TG2-IgA, at high levels (> ×10 upper normal limit) is a reliable and accurate test for diagnosing active CD. When such a strongly positive TG2-IgA is combined with a positive endomysial antibody in a second blood sample, the positive predictive value for CD is virtually 100%.” Note that they said a second blood sample here. So, if you have a really high Ttg-IgA and a positive EMA on a second blood draw, an endoscopy can be avoided and a positive diagnosis can be made.

In the European triple positive standard for diagnosis of children, they add that in addition to the TTG 10x normal and positive EMA, a positive genetic screen is required.

Also understand that there is some discretion for doctors to make a diagnosis without any testing or if testing is inconclusive. This is a discussion between you and your doctor. The only caveat is that if you change doctors, the next doctor may question the diagnosis and request a gluten challenge. Just know that is may be for good reason and who knows, maybe you find out that it wasn’t celiac after all!

Furthermore, many, many people on the internet will say that only a blood test is sufficient because the blood tests are so accurate. The blood tests are accurate, but no single test is 100%. And no diagnostic criteria involves a single blood test at a single point in time for positive diagnosis. I would hate for someone to embark on this difficult and socially isolating gluten free diet if they didn’t have to.

So, make sure you understand what can go wrong or right in testing for celiac disease.