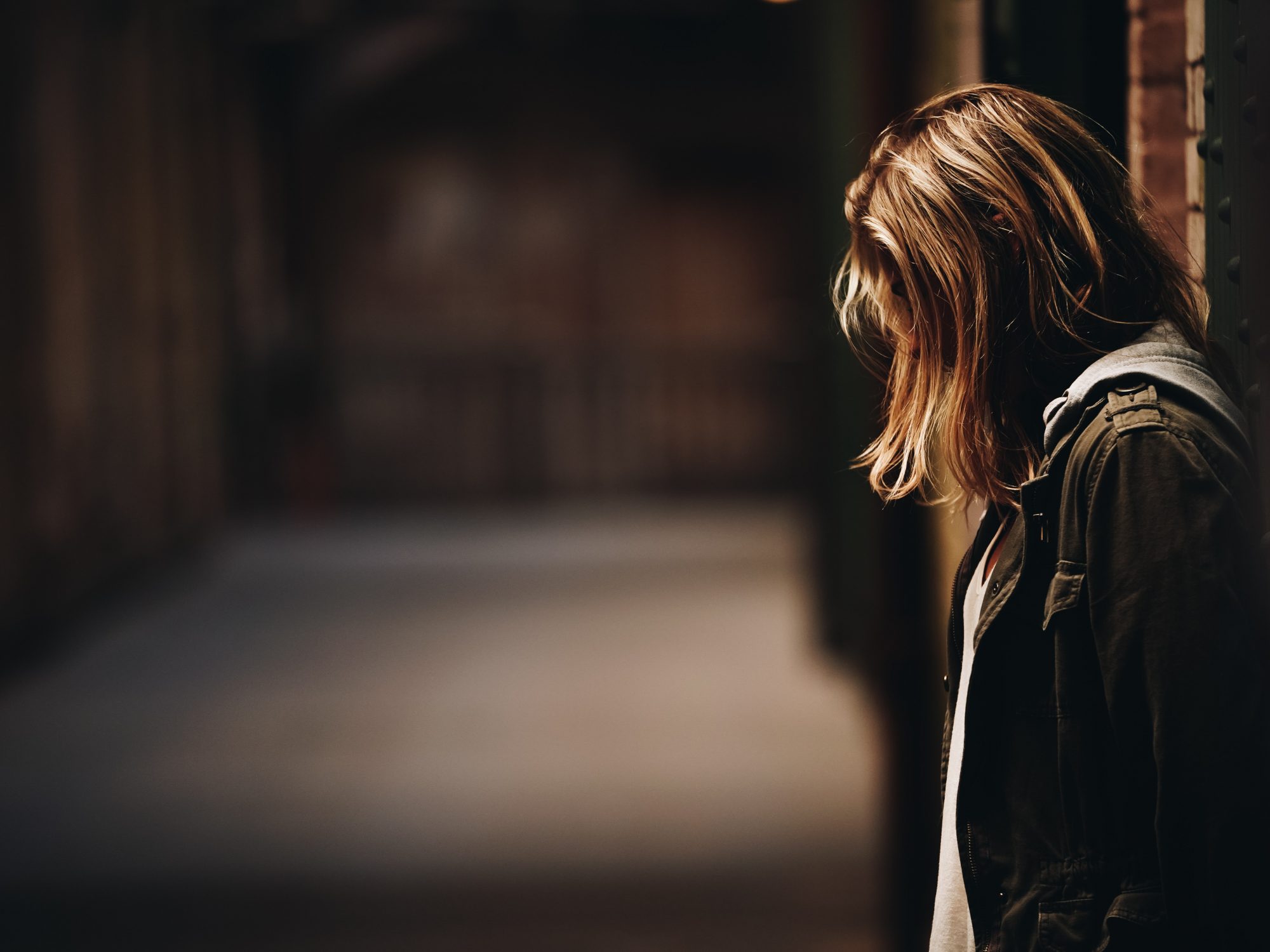 This post didn’t go the way I thought it would….

Prepackaged gluten free food is a big market out there in the food world. It is estimated that by 2023 the prepackaged gluten free food marketplace will be worth $8.1 billion USD. It was only worth $4.5 billion USD in 2015 – so it will almost double in the course of 8 years. More specifically, in the US the gluten free prepackaged market is expected to double by 2025 from its 2018 valuation at $2.3B. That is HUGE! If I sold food, I would make sure I was on that bandwagon!

It is further estimated that celiac prevalence in the US is approximately 1% of the population, which puts it at about 3 million Americans are expected to have celiac disease. That means that each of the 3 million people in 2015 spent $1,500 on gluten free foods. When I break it down like that it doesn’t seem like that much over the course of a year. But this is only for prepackaged foods, like baked goods, pizza, Feel Good Foods frozen egg rolls, etc., not the staples we use every day like rice, fruits, vegetables, or other things.

At my house we focus on eating whole foods, but I’m not going to say we eat whole foods 100% of the time. Today for lunch I had a pre-packaged food because I was bored with all other foods – Brazi Bites, Boom Boom shrimp, and a cesar salad. But do I think I spend $1500 per year on gluten free pre-packaged foods? No way.

Why is this important? Because since the gluten free market place exploded companies are trying to cash in. The first major example was the Celiac Disease Foundation and General Mills with the Cheerios debacle. Yesterday and today I posted messages about General Mills continuing their pressing into labelling certain items sold to food service “gluten friendly”.

As long as there is money to be made on this gluten free lifestyle, companies will try to cash in. The problem is that along the way, those who have issues consuming gluten will suffer. As celiac patients, we are the ones that have to fight and advocate for ourselves.

When the new allergen labels were required by the FDA, I thought we scored a major victory. And, I think the labelling laws have been very effective but there needs to be more. The designation that wheat is an allergen but barley and rye are not required to be listed means that the legislation didn’t go far enough. Far too many times, all of us have seen a “gluten free” label on the front and a known gluten ingredient on the back. Enforcement of these labelling laws is lax and should be improved. The other problem is that because celiac disease doesn’t produce a dramatic anaphalatic life threatening emergency, many think the danger to someone with celiac isn’t real or even that bothersome.

The Gluten in Medication act is currently sitting in the Senate. Who knows when or if it will be taken up. I worry that the powerful pharmaceutical lobbies with their deep pockets and significant relationships on Capitol Hill will quelch the Act before it sees the light of day. I’ve written my Congresswoman who has said she would support the bill, but neither of my Senators have responded to my request as of yet.

I have mixed feelings about the Celiac Disease Foundation. They have whored themselves out to General Mills. Yet advocate within the government to increase celiac research at NIH and advocate within Congress. It is a complicated relationship. At least it seems the money they are receiving from General Mills for lying about Cheerios is being put to good use.

Drug companies are clamoring to get celiac drugs into clinical trials and be the first to market. There is some hope that these drugs will be available in the next 10 years, but I fear that they will only be a bandaid to the symptoms and not truly a cure.

Knowing that it is likely that most of us are exposed to gluten more than we realize and that we may never truly heal on a gluten free diet alone does not make this landscape any less bleak.

I want to say something hopeful and uplifting here, but I just don’t have it today. It might be because it is raining, but I am sad for the state of this disease and where it sits. I am sad that we don’t have a cure or anything other than this sh&^*y diet. I am sad that researchers continue to provide information that we already knew. I am sad that companies see us as a cash cow rather than people that need help getting safe food. I am sad that people see this as a “fake” disease. I’m just sad.

I’m just struggling today with this whole thing. Tomorrow will be better, but for today, I’m just going be sad.