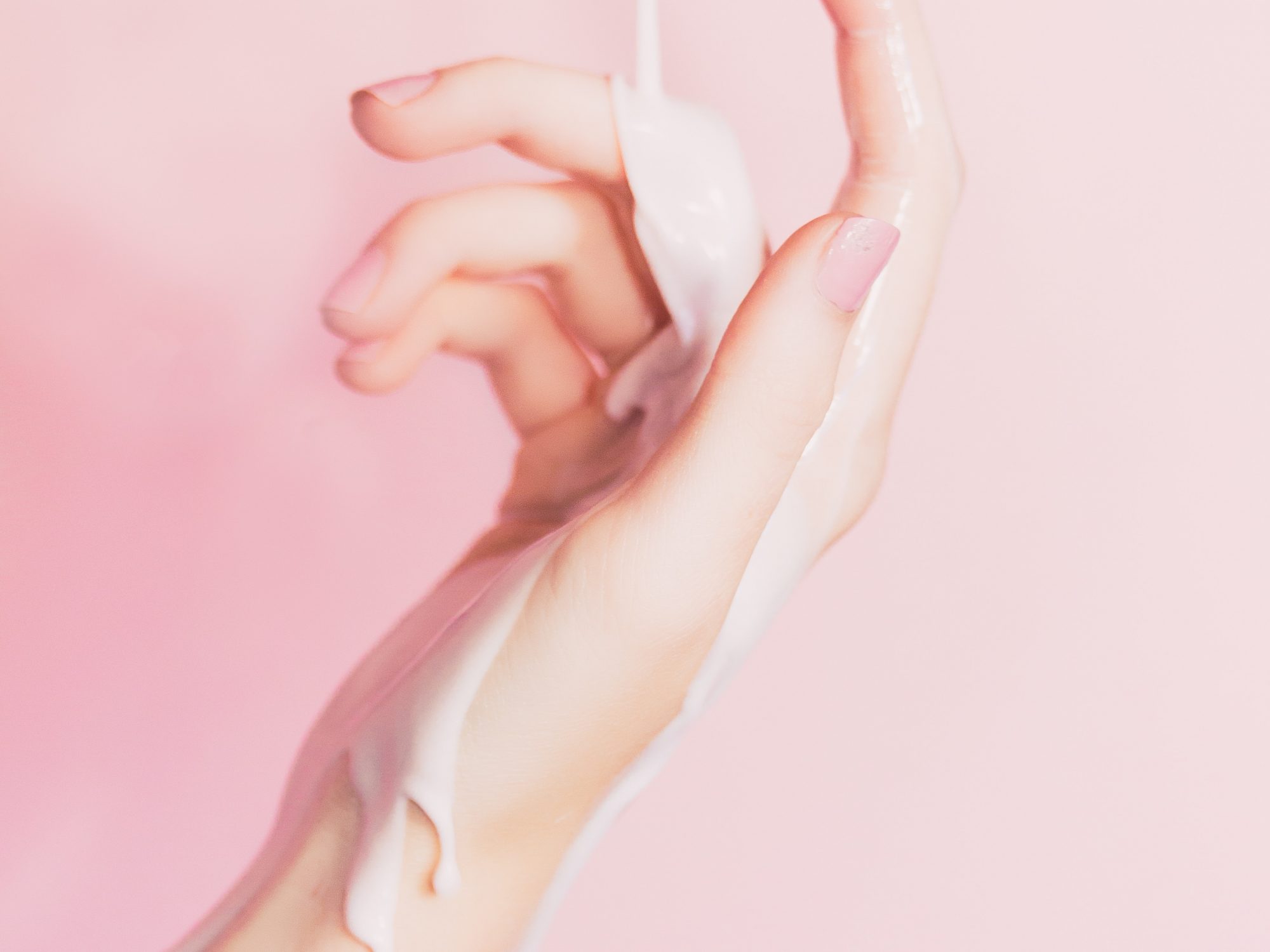 Dermatitis Herpetiformis (DH) is a disease that is the skin manifestation of all the damage we have in our small intestines. There are many, many misconceptions about DH and we are going to talk about them all here today.

I want to say that people get rashes. I would never deny that a rash appearing is not happening. I get random hives with no known cause. Hives so badly that I’ve had to go to the ER because I cannot stop the itching. At the same time, my hives were not related to celiac disease. I’ve had celiac for almost 8 years now and never had hives in my life. I have had hives twice in the past year. I think I know the cause, but my most recent bout of hives puts all I thought I knew into question. Is it related to gluten? I can guarantee you that my hives are not related to gluten.

I know it is frustrating. Blaming celiac is an easy way to avoid getting it checked out instead of trying to finding a root cause. However, simply assuming that you cannot touch gluten or have to implement the additional burden of gluten free skincare may be the wrong answer. My goal here is to provide additional information regarding dermatitis herpetiformis.

DH is an itchy rash that occurs typically on the on both sides of the body, most often on the forearms near the elbows, as well as on knees and buttocks, and along the hairline. It is caused by gluten ingestion. It affects 10%-15% of those with diagnosed with celiac disease. It is diagnosed via punch biopsy. DH is considered rare and is only diagnosed in about 200,000 people per year.

Lots and lots of people report skin rashes when coming into contact with gluten. Let’s talk about that some more.

Gluten cannot be absorbed through the skin. The gluten protein molecules are too big to be absorbed by the skin. will say that they get rashes because of touching gluten. Specifically, from the Mayo Clinic, “Some people develop a form of celiac disease called dermatitis herpetiformis (DH), which causes an itchy, blistering rash. This skin disorder is also linked to gluten intolerance. But although it involves the skin, DH is caused by ingesting gluten, not by skin contact with gluten. So, eliminating gluten from your diet will help clear up DH as well. If you use a cosmetic or skin care product that contains gluten and you develop a skin reaction, see your doctor or dermatologist to identify the cause. It is possible to have an allergy to wheat or another grain that could cause a skin reaction, but this would not be due to celiac disease.”

I know that people get skin reactions from gluten. Unless the gluten is swallowed, the rash is not dermatitis herpetiformis nor is it related to celiac disease.

With that being said, a rash commonly associated with allergic reactions (atopic dermatitis) is almost 3 times more common in those with celiac disease. However, the two rashes are different – in this article they describe the difference between DH and atopic dermatitis, “Atopic dermatitis may occasionally have lesions that have clear fluid within them, however, it is typically characterized by dry, itchy, scaly patches. The skin is generally more cracked and thickened in atopic dermatitis than in DH.”

Unfortunately, the science doesn’t support the idea that touching gluten causes the rare rash DH. The evidence supports that it is more likely that atopic dermatitis is the cause of some of these rashes. If someone truly believes they have DH, they should consult a dermatologist to get an accurate diagnosis.

Guidelines for diagnosing and managing both celiac and DH.