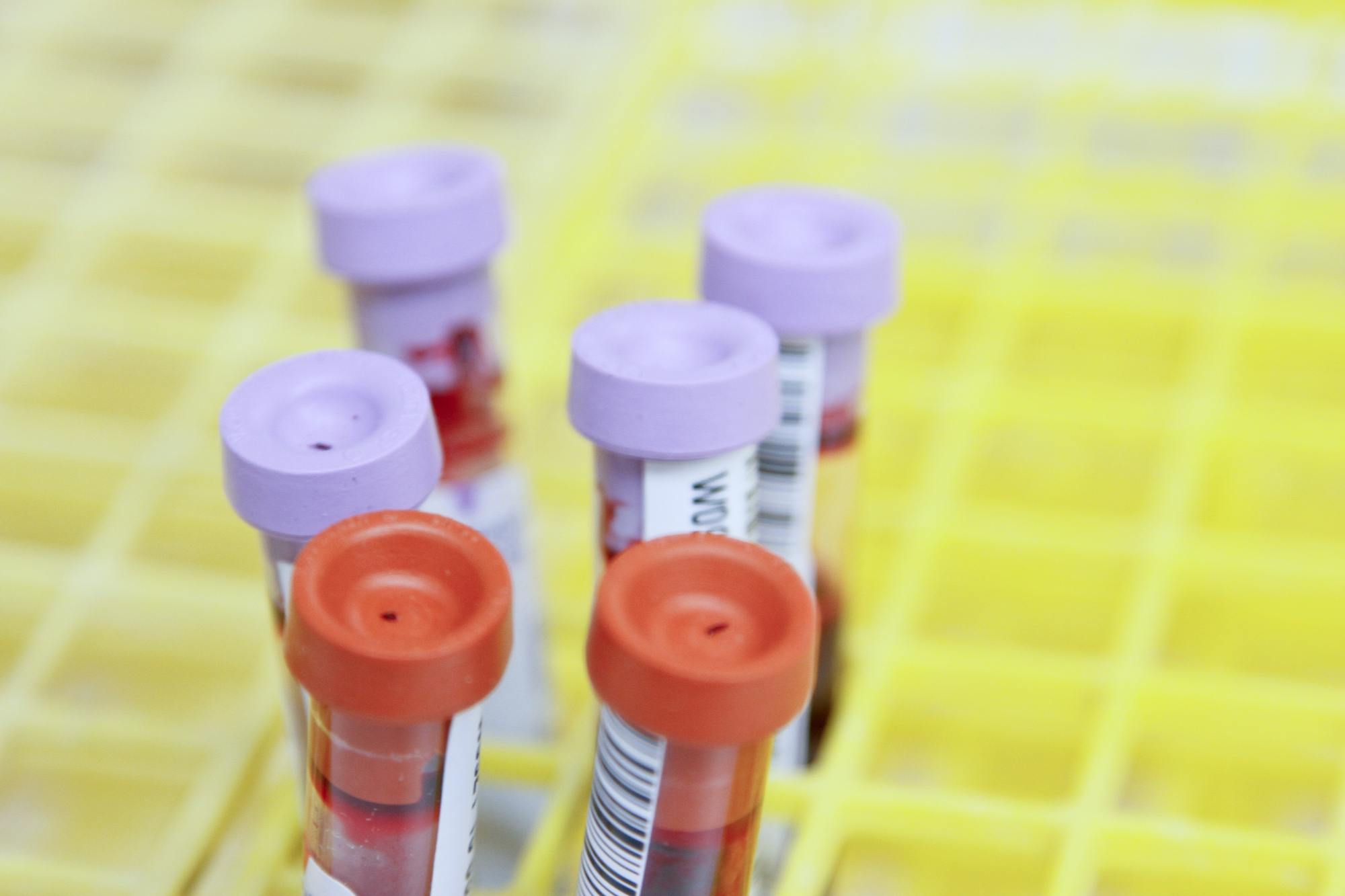 Once these initial, inexpensive blood tests are run, the patient and doctor can decide on more testing. If any of the tests are positive, the patient is referred to a gastroenterologist. During the endoscopy, the doctor will take biopsies of the small intestine. This tissue sample is then evaluated under a microscope to determine if celiac disease damage is present. If present, celiac disease is diagnosed.

All of these tests provide a piece to the puzzle in determining whether to refer the patient for more testing. There is even a “control” test to ensure that the tests are accurate.

There are many tales in social media and even medical literature of patients who have negative blood tests and positive endoscopic biopsies for celiac disease. A patient could be IGA deficient. IGA deficiency is when their immune system doesn’t generate enough immunoglobulin A to create a positive for celiac tests. Those are the most common examples. But I’ve read story after story where celiac is diagnosed through a variety of methods.

Initially, a patient will talk to their GP about their issues with food and request a celiac test. The GP runs the test and finds a negative TTG IGA. Often, the GP will say they are gluten intolerant and tell them to cut out gluten or not. This is where the study comes in.

Is this confirmation bias possible? Maybe. Do I think it lowers the sensitivity of the TTG IGA to a little better than 50/50? No.

The TTG IGA should not be evaluated in isolation. The panel can be looked at as a whole before a confirmation endoscopy is performed. The comprehensive panel should be run. Running the comprehensive panel ensures multiple data points. Making it easier to determine if a referral should be made. Very few diseases are diagnosed by a single test at a single point in time. Much of the time many data points, including blood tests, diagnostic tests, and patient symptoms are gathered to ensure a proper diagnosis. Diagnosing celiac disease should be no different.