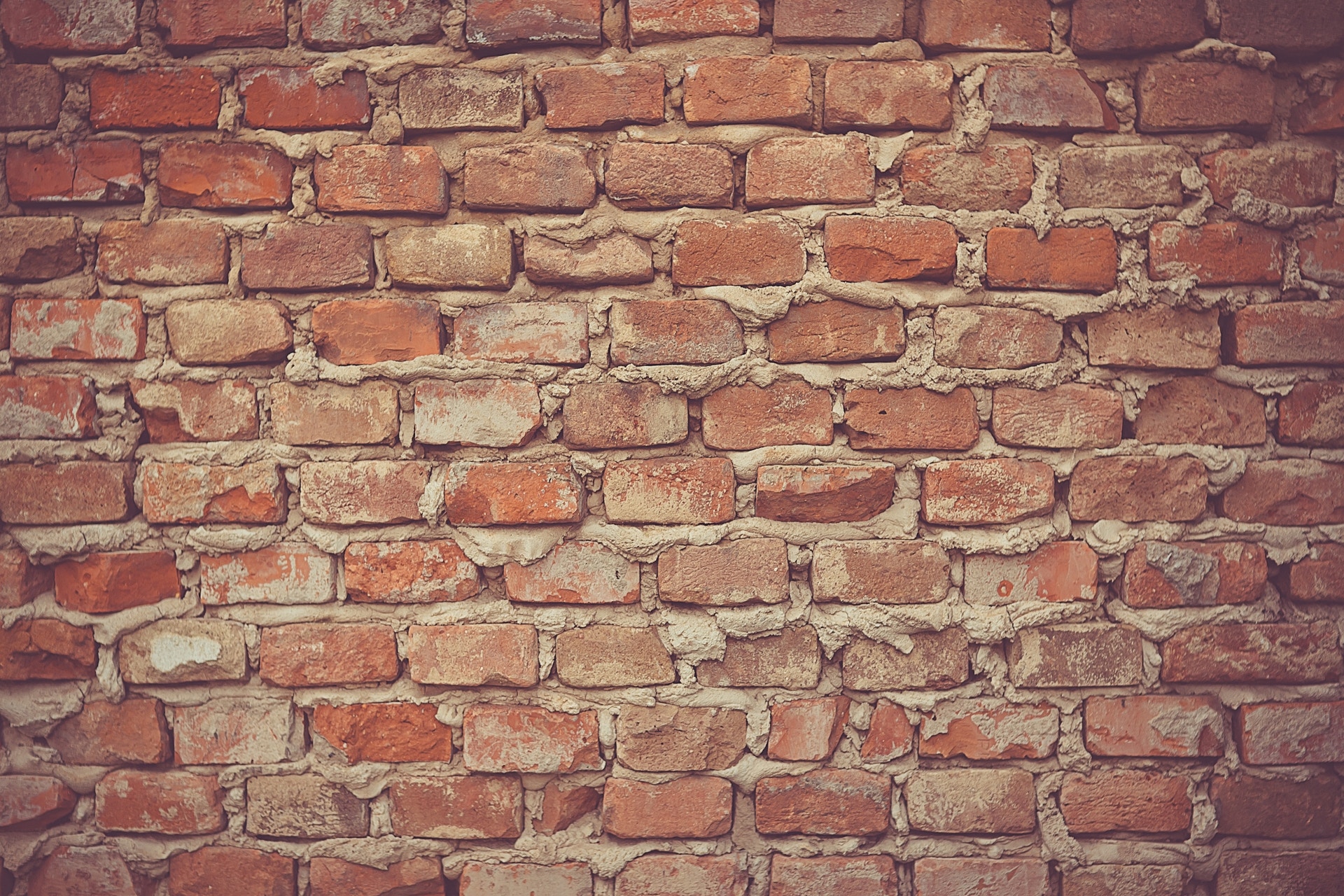 I originally published this a long time ago – like almost a year. But I’d been thinking about it for a few days and re-read it this morning. I want to say that this is still all true.

I eat 100% gluten free ALL the DAMN TIME. But I still have gastrointestinal issues and rarely do I believe it was due to gluten. I ran into a brick wall with doctors saying I was healthy but I still felt awful more days than I should have. Sometimes I have gastrointestinal distress, stomach aches, headaches, brain fog, and extreme fatigue, but I know my diet is clean. Is it gluten or something else?

This is where I think we start to get in trouble. We believe that we are going everything right on our gluten free diet and food must be our issue. I mean we have one food issue, why wouldn’t we have more?

So we start eliminating things – diary is normally first to go. Then its, “Let me try Whole 30” to eliminate the top 8 allergens. Then its, “let me try these 25 different supplements,” Then its “I can only eat fruit and meats”. Then its “OMG I can’t eat anything!!” Or even worse, in my case it was, “I’m eating nothing and still gaining weight.”

I’ve been on that spiral. It is amazingly frustrating and incredibly demoralizing. I felt like I did everything right and nothing is helping. I was in a bad place at the end of that downward spiral and it wasn’t pretty.

I’ve come back around to a different way of thinking about food and my body. The reality is our guts are damaged. We may never recover from the damage that has been done. But we can try some things to help.

Here are two things that helped me. Note I didn’t get to 100%, but I was better and my symptoms were less severe.

One of the most helpful things I did was first eliminating all processed gluten free foods – no cookies, bread, cakes, waffles, any of it for 6 weeks. Now, I’ve been posting about easy ways to cook meals that are gluten free, on the cheap, fast, and easy to get on the table. They aren’t sexy. Eating doesn’t have to be this glorious experience with angels singing and candle light at every meal, it has to be nutritious, easy to make, and quick. Save the candle light and angels for the weekend, but during the week cranking out quick easy meals is the way to go.

A low FODMAP diet is a diet low in fermentable oligosaccharides, disaccharides, monosaccharides and polyols. Big fancy words right? In essence, you can eat certain foods without issue, but foods high in those big fancy words can cause problems. For example, a low FODMAP food is green beans and olives (for your martinis). A high FODMAP food is onions, garlic, broccoli, and cauliflower. Lemme tell you- that was hard. Nothing smelles better in the kitchen than garlic and onion cooking in olive oil, but I did it. Broccoli is a staple at our house but for 28 days, I eliminated it. Now, I eat broccoli probably twice a week without an issue.

I would also like to remind everyone that raw vegetables and nuts are exceptionally difficult to digest. Cooking them breaks down some of the fiber and allows it to be more easily digested.

I don’t think every time we have a tummy ache, brain fog, or whatever your symptoms are that it is always gluten related. My niece has Celiac. She has missed 50 days of school this year due to what we thought were Celiac symptoms. She lives in a 100% gluten free household and they have stopped eating out. Turns out she has significant acid reflux. Since starting acid reflux medicine, she hasn’t missed a day of school. Not saying this is the same for you, but it could be a contributing factor.

Sometimes we get food poisoning or a stomach bug or the flu or a cold that have nothing to do with consuming gluten. Sometimes after we eat we immediately have gastrointestinal distress – this is not necessarily related to gluten exposure. It is called the gastrocolic reflex and basically your body is pushing food out the bottom so more food can go in the top. Not, “Omg I had gluten 15 minutes ago and am pooping it out right now.”

A new study came out talking about gluten reactions are nausea and vomiting rather than bloating and diarrhea. I think this new study should give many people pause. I think it is something to consider. What if your true gluten reaction is nausea and vomiting? Would that may someone less paranoid about diarrhea and bloating? How would you know if that was your reaction unless you tried it*?

I have eaten at home for the last 4-5 days. I went to 5 Guys Burgers and Fries. I had a hot dog and fries. Told them about my celiac and they took the correct precautions. For the entire next day, I had gastrointestinal issues. Was it the garlic in the hot dog? Was it the high grease level? Was it truly cross contamination? I dunno. I know I didn’t vomit. I know I vomit I know as a general rule 5 Guys is a pretty safe bet. I know I loaded up on foods with fiber and lots of water the next day. Things have settled and returned to normal. It was uncomfortable, but certainly not unmanageable.

Back to Original Post – As you all know, I don’t think dietary interventions are enough for those of us with persistent Celiac symptoms. I think a drug in combination with a gluten free diet will be the only way that we will see relief. However, we don’t have that drug yet and we have to do everything in our power to feel better. So, beyond taking a steroid, short term dietary interventions are the only way to try to keep ourselves sane.

Try these out, let me know if they help you!

I’m not a registered dietitian and I am only telling you what worked for me. Also, some people have more issues than just Celiac disease. I don’t think anything I suggest in this post will may any condition worse, but if you are concerned, please check with your doctor.

*I’m just a girl on the internet. Obviously check with your doctor before doing anything that might cause harm.

3 thoughts on “Not Everything is Gluten Related”