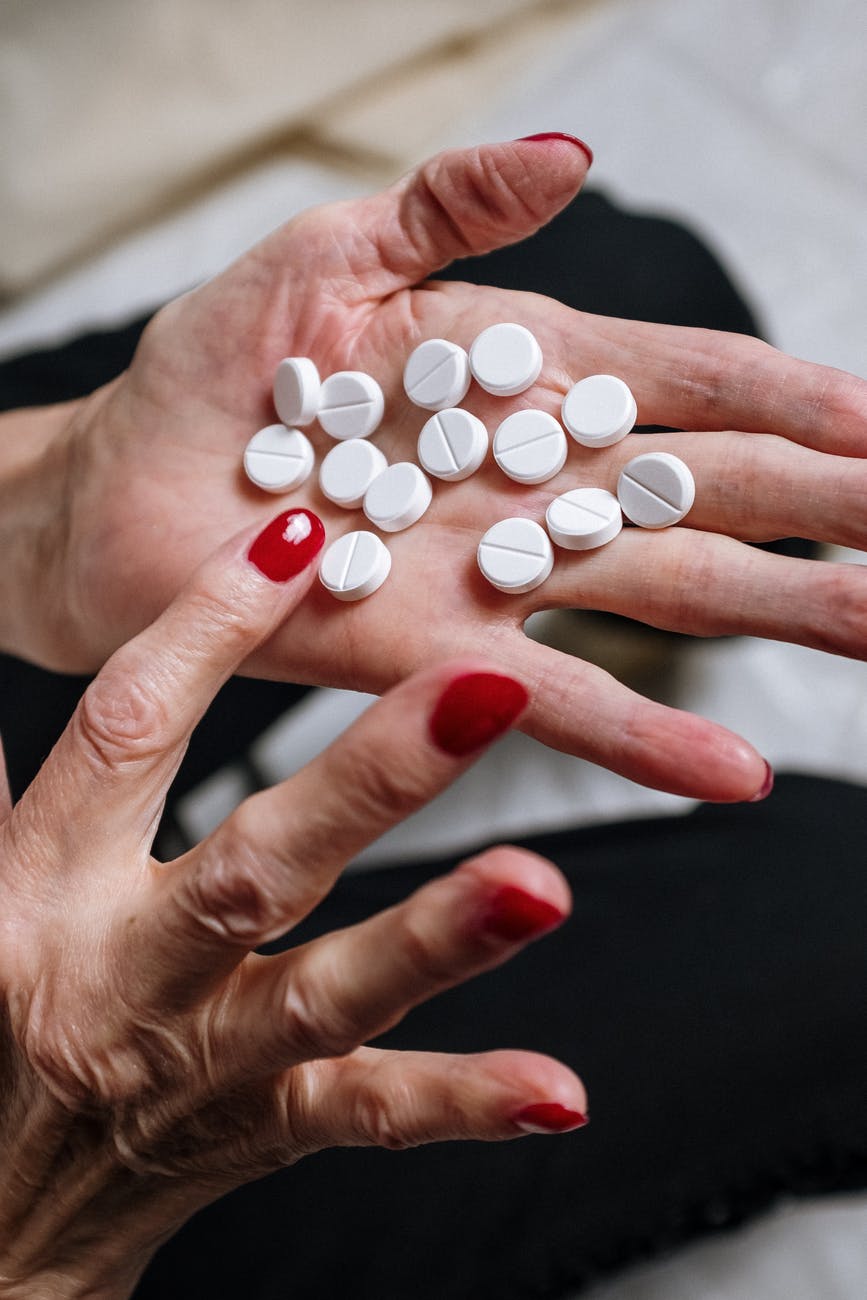 In June of this year, ZED1227 published the results of their successful Phase 2 clinical trials. So, another drugs is in the mix for solving the celiac problem.

There are a few classes of drugs under research for celiac disease right now. The most effective ones so far are immune response inhibitors or drugs that modify the immune system to ignore gluten. The other type are enzymes to degrade gluten before the gluten can cause the immune reaction.

Understand that I don’t have direct access to the journal articles describing the results of the study. But I have several secondary sources that I’m using to verify what the study says.

Anyway, the study was conducted in Europe with over 120 participants. Study participants were divided into four groups – three that received varying doses of the drug and a placebo group. Participants in the three groups received either 10mg, 50mg, or 100mg. The drug was consumed once a day. Additionally participants were given a biscuit with 3g of gluten for 6 weeks.

Study participants had to have biopsy-proven celiac disease, been on a gluten free diet for over 1 year, and a negative TTG test.

After 6 weeks, the study participants were tested to see if there had been a change in the villi in their small intestine. The greatest change was in the placebo group. There was less than 0.2mm changes in villi height for participants in all of the drug arms. Some might argue those changes are insignificant.

Intraepithelial lymphocytes (IELs) are measurements of inflammation in the small intestine. A large increase in IELs was observed in the placebo group. The 10mg and 50mg groups showed increases as well. The 100mg showed no increase in IELs.

Dr. Faulk Pharma is planning an additional 2b/3 study for ZED1227.

The drug looks promising in early trial results. I guess we will simply have to wait and see if larger studies produce the same results.