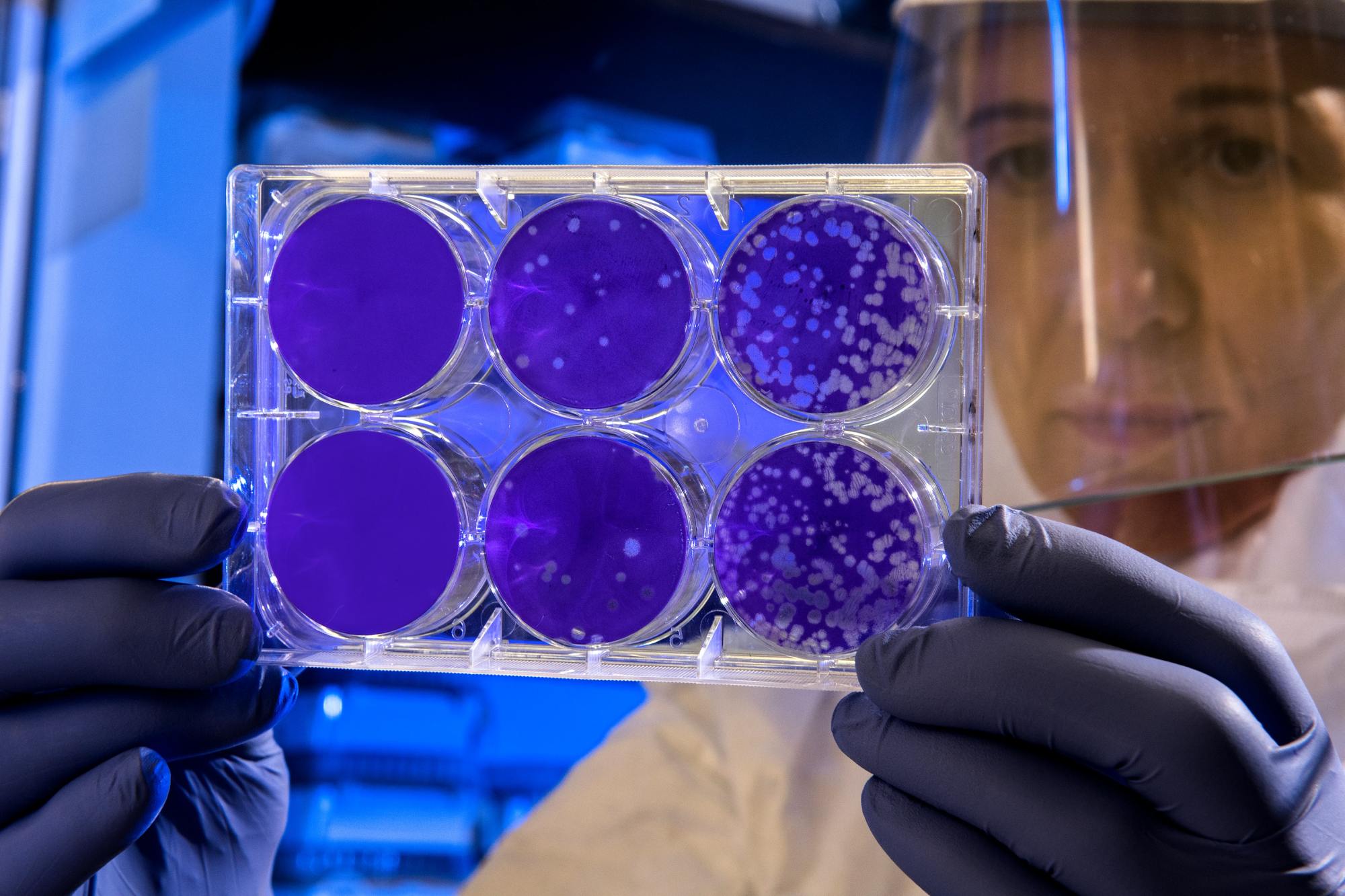 Did you know that microorganisms outnumber human cells 10 to 1 but only provide 1%-3% of your mass? (Source) Since celiac disease is a disease of the gut, studying the microorganisms in the gut is a great place to learn more. Well, some smart scientists did.

The smart researchers at Harvard University are performing a long-term study on children at risk for celiac disease. Scientists obtain blood and stool samples for these infants through childhood at regular intervals. The study goal is to determine markers that indicate the beginning of celiac disease.

For the most part, the differences in the gut microbiome were unremarkable until about 15 months prior to diagnosis. Scientists noted shifts in the microbiome. Increased abundances of pro-inflammatory gut bacteria species and decreases of protective and anti-inflammatory bacteria species begin to appear. Metabolites, required for digestion or the result of digestion, shift as well. Scientists found previously unreported microbes/pathways/metabolites too. In other words, the whole microbiome becomes altered and then tolerance to gluten breaks down. You can read specifically about the bacteria and metabolites in the linked article.

There was one other tidbit in the article. They say that 80% of at-risk infants develop celiac by 36 months. Other autoimmune conditions like Type 1 Diabetes, IBD, or multiple sclerosis have typical onset in adolescence or adulthood. So, celiac disease is unique in the development timeframe.

The conclusion states that this study is simply a start. The scope of this study is too small to extrapolate to the entire celiac population, yet. But there are 50 other GEMMS in the study that they anticipate will develop celiac disease. It is sad that 50 more people will be added to the celiac family. However, I’m grateful that their parents are willing to put them in the observational study to advance science.