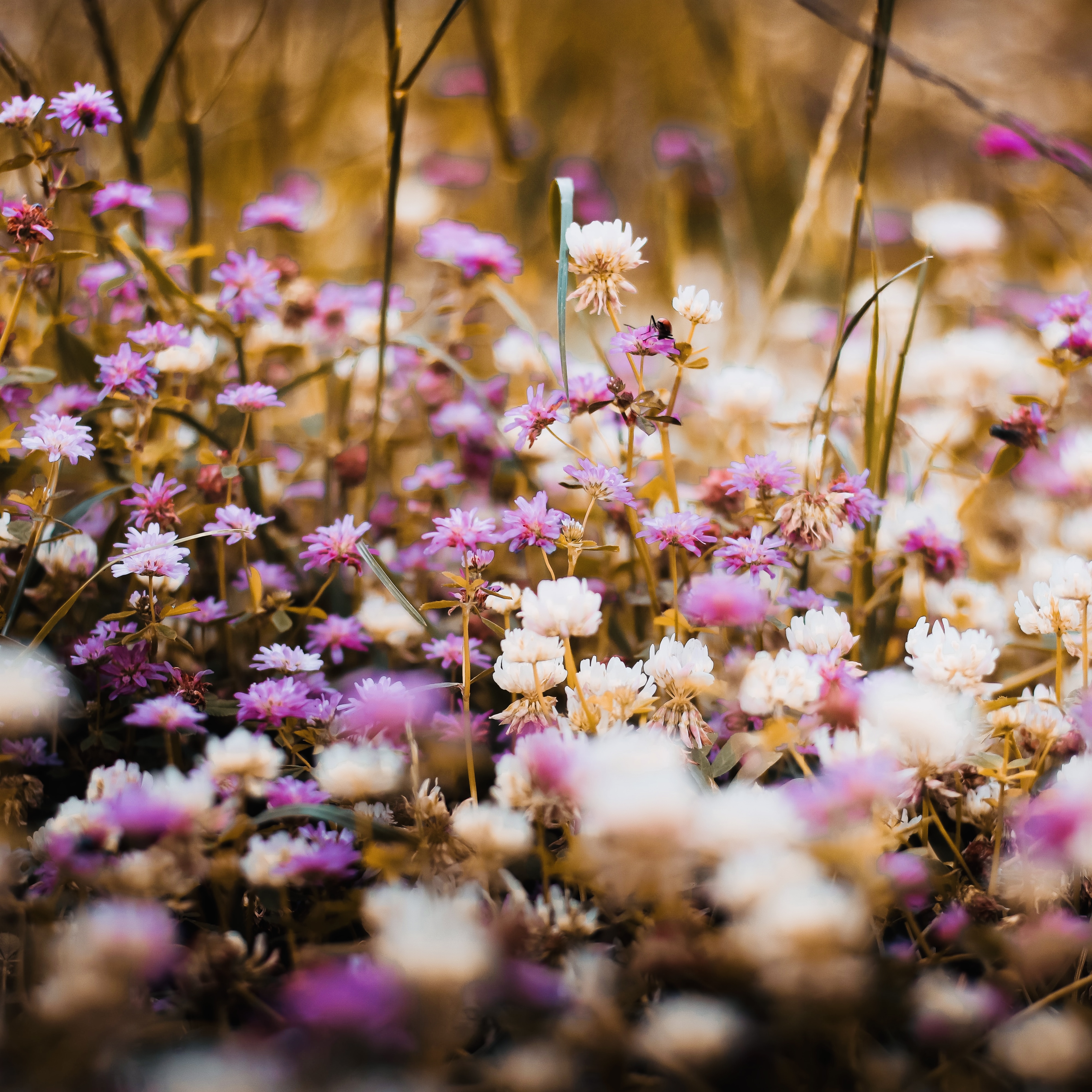 I have a million post ideas in my mind that I cannot organize into anything useful, so today is a potpourri of ideas….

Now you know what I think about on a regular basis. Any burning questions about celiac rolling around in your head?