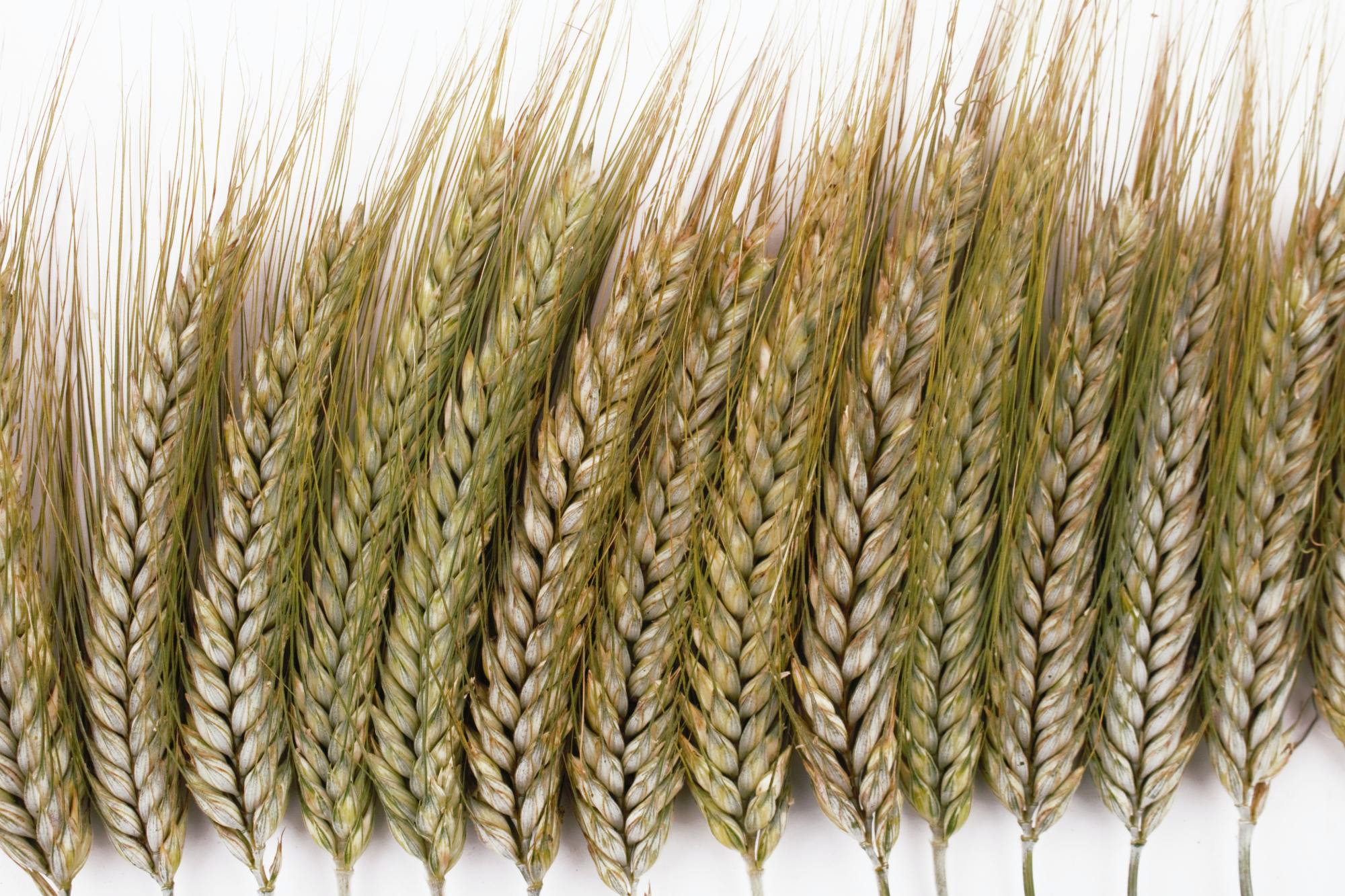 A study published in March 2021 studied popular wheat varieties grown between 1891 and 2010. Scientists studied the proteins related to celiac disease over this 119-year span. They found that environmental factors affected the celiac disease proteins more than the variety of wheat grown. Even though environmental factors affected the proteins, the disease-causing potential of the wheat was comparable. So, old wheat is not any less disease-causing than modern wheat.

If someone with celiac disease could eat wheat in Europe, every celiac sufferer I know would move to Europe. They would purchase European wheat products and pay whatever price needed. Some smart person would open a grocery store stocked with European, gluten-filled, celiac-safe products!

I did a bunch of research a few days ago and am sorting through all the articles I found. I also have gotten into a rhythm with my new job, managing kids, and finding writing time. Look forward to more articles coming out from me as we move forward.