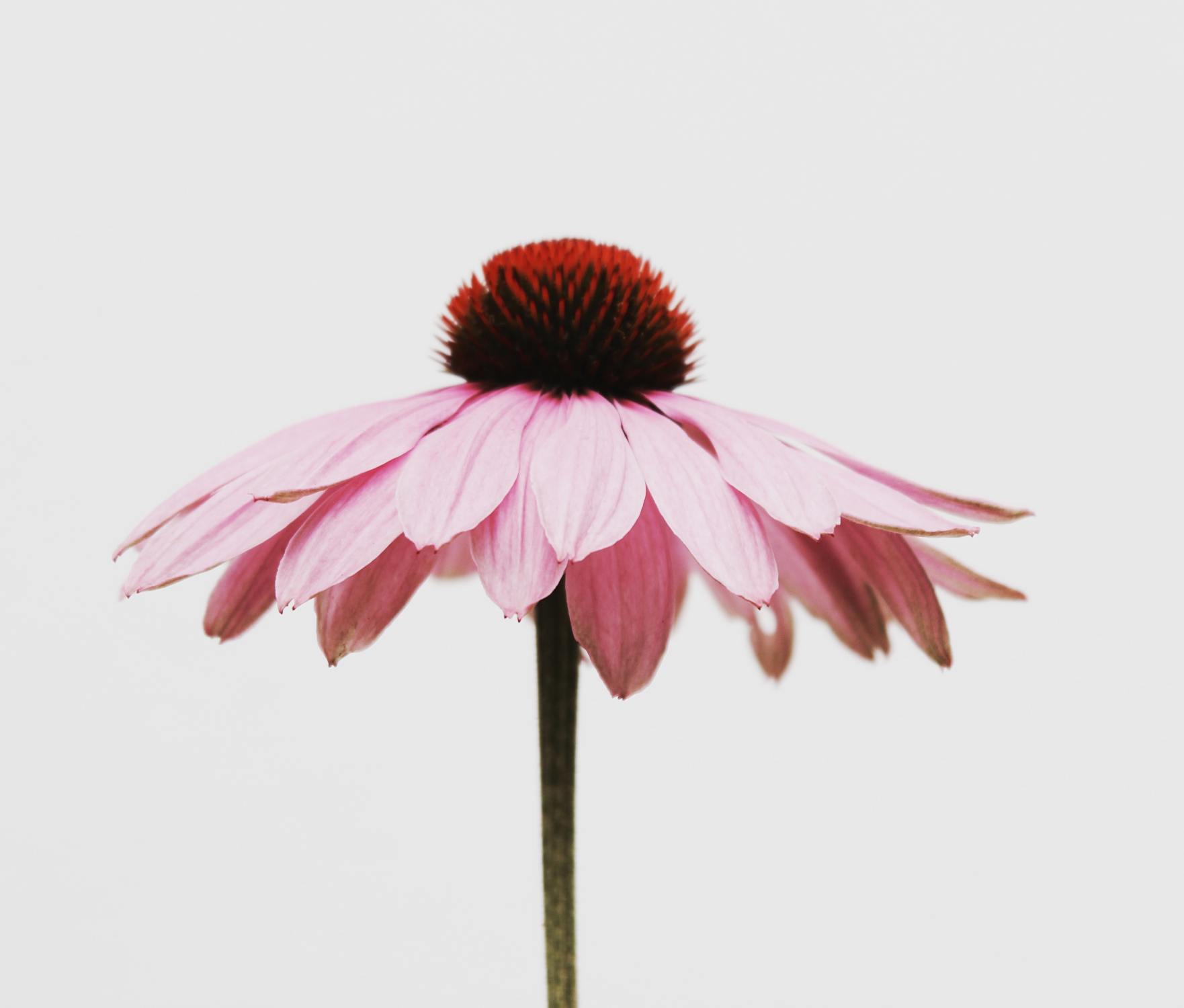 Scientists looked at the numbers of hospitalized patients with cardiovascular disease between 2005 and 2014. The scientists looked at patients with celiac disease with age and sex-matched healthy controls. They found a significantly higher prevalence of atherosclerotic cardiovascular disease in younger women (<40 years old) with celiac disease compared to their healthy controls.

Scientists looked at 131 children newly diagnosed with celiac disease. Children with celiac disease had markedly lower levels of vitamin D than their healthy counterparts. Additionally, the vitamin D concentration in the celiac patient’s blood in summer was lower than their healthy counterparts. Researchers also make a note that the vitamin D status of children newly diagnosed should be checked, especially in summer and fall months.

Again, not much analysis as to why. This study simply found that kids with celiac have lower levels of vitamin D.

I found an article that uses a lot of acronyms about celiac disease and eyes. They looked at 72 eyes in 36 celiac disease patients. They found decreases in “endothelial cell density, anterior chamber angle degrees, anterior chamber depth, anterior chamber volume, and central macular thickness can occur in adult celiac patients.” I don’t know what any of those mean. Further, I don’t have the patience to look them up. But the most interesting thing they found is that all of the decreases may be affected by celiac-specific antibodies. So, if you have eye issues, they might be correlated to your celiac disease.

Also, adult celiac patients that are on the gluten-free diet longer than 5 years may have lower retinal nerve fiber layer (RNFL). RNFL thinness is correlated to glaucoma.