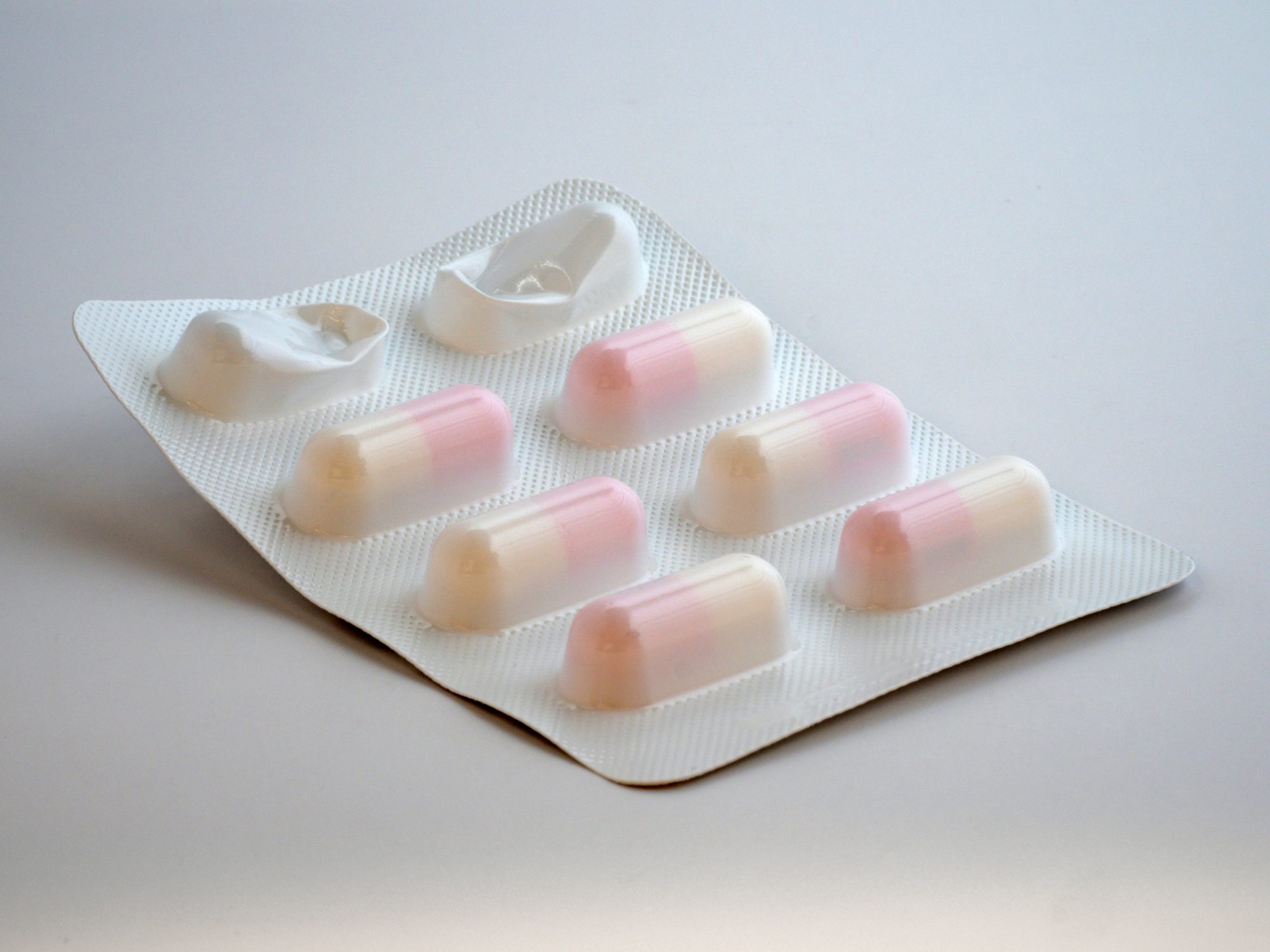 I am not afraid to admit when I am wrong. In this case, I’m sorta wrong.

I thought AMG-714 was dead. In Phase 2 clinical trials, AMG-714 failed to meet its objective. The objective was to minimize or eliminate damage to the small intestine on a gluten containing diet for those with celiac disease. However, in analyzing the data, scientists found that it helped reduce symptoms in those on a gluten free diet. So, they are starting another clinical trial and I’ve got all the details here!!!

AMG-714 is a drug invented by Celimmune. Celimmune was acquired by Amgen. Amgen and Provention Bio are working together on this Phase 2b clinical trial for Amg-714.

In 2016, AMG-714 underwent two Phase 2 clinical trials. One for those with refractory celiac disease type 2 (RCD2) and one for those with celiac disease. AMG-714 did not prevent villous atrophy in either group. Both studies were double blind, placebo controlled studies – the best kind of study. Participants had endoscopic biopsies at the beginning and end of the trial, high dose gluten challenges, and took either the drug or placebo over the course of 10 weeks.

So at this point, it seems like this drug might be a dead end for its original intent. But it might be helpful in conjunction with a gluten free diet to reduce symptoms. Here’s what I’ve written about AMG-714 – here and here and here.

AMG-714 is not a gluten degrading enzyme, like many of the other drugs that are currently in clinical trials. AMG-714 blocks a specific cytokine, IL-15, from causing damage. Cytokines are the immune cells that cause the reaction in celiac disease causing inflammation, nausea, and vomiting when consuming gluten. There are lots of different cytokines, they found that this one is specific to celiac disease.

The understanding of how cytokines work in relation to celiac disease is a direct result of the Nexvax study. In the Nexvax study, they gave those with celiac disease gluten and measured the immune response at 2, 4, and 6 hours post exposure. They found that the immune system was most active between 2 and 4 hours after gluten exposure. This 2 to 4 hour window also closely correlated to the most severe symptoms as well.

Where we are going…

AMG-714 is currently recruiting for Phase 2b clinical trials in Florida, Michigan, and Rhode Island for volunteers. They are looking for those with non-responsive celiac disease or NRCD.

Non responsive celiac disease is a new term for me. My guess is we are going to start to see and hear that term a lot in the coming weeks and months. The term according to BeyondCeliac means, “continuing to have persistent symptoms, elevated antibodies or small intestinal damage even after following a strict gluten-free diet for six to 12 months.” They think this number of non responsive celiac patients is as much as 50% of the celiac patients. I wonder if it is related to the explosion of gluten free food items and restaurants with gluten free options not really being gluten free – but I digress.

A drug to help eliminate the symptoms from accidental glutening. Another really good thing in my book.

This drug is interesting because it is blocking a particular part of the immune system. In previous studies the drug has proven safe. In the age of COVID, it worries me a little. I wonder about side effects and half-life of the drug.

As always, I’m waiting on the edge of my seat for these results. Also, please, consider enrolling in this study of you are able. Science doesn’t move forward unless we participate.